By-the-by, this doctrine of perpetual transmigration would be a curious plea to urge for the non-fulfilment of former engagements ; seven years is I believe the term allotted for the entire change. Now, might not a man encumbered with debt plead at the expiration of the period in the Courts of Westminster, that he was not the person who actually contracted those debts ? Or might not an inconstant couple sue for a divorce, on the plea that neither were the individuals who originally married ? 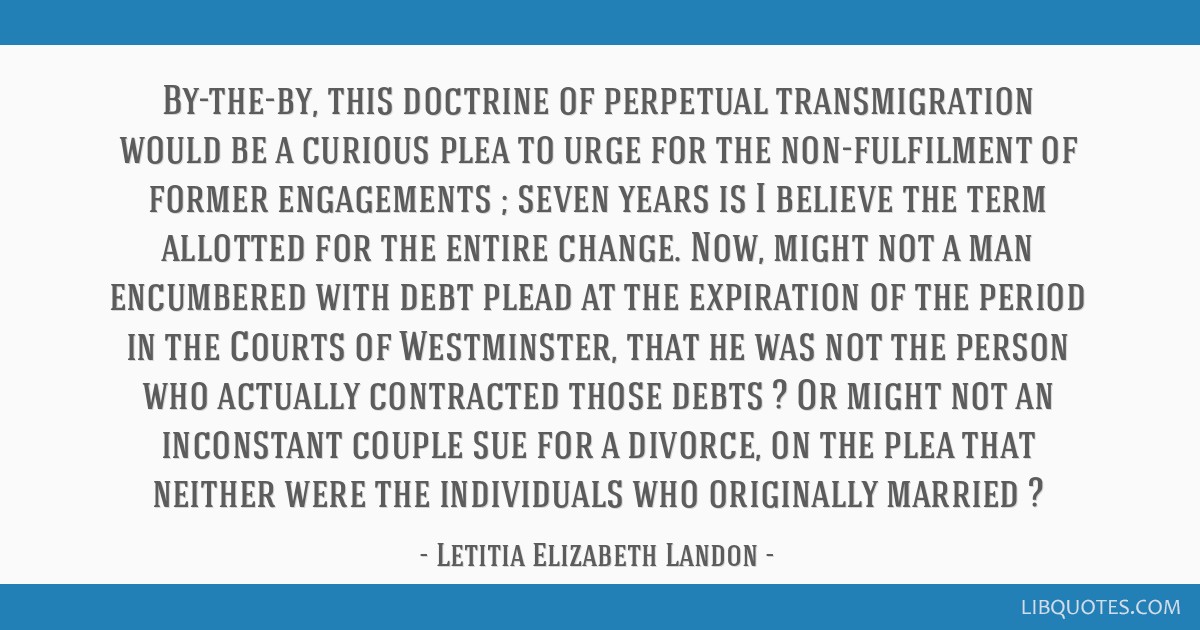 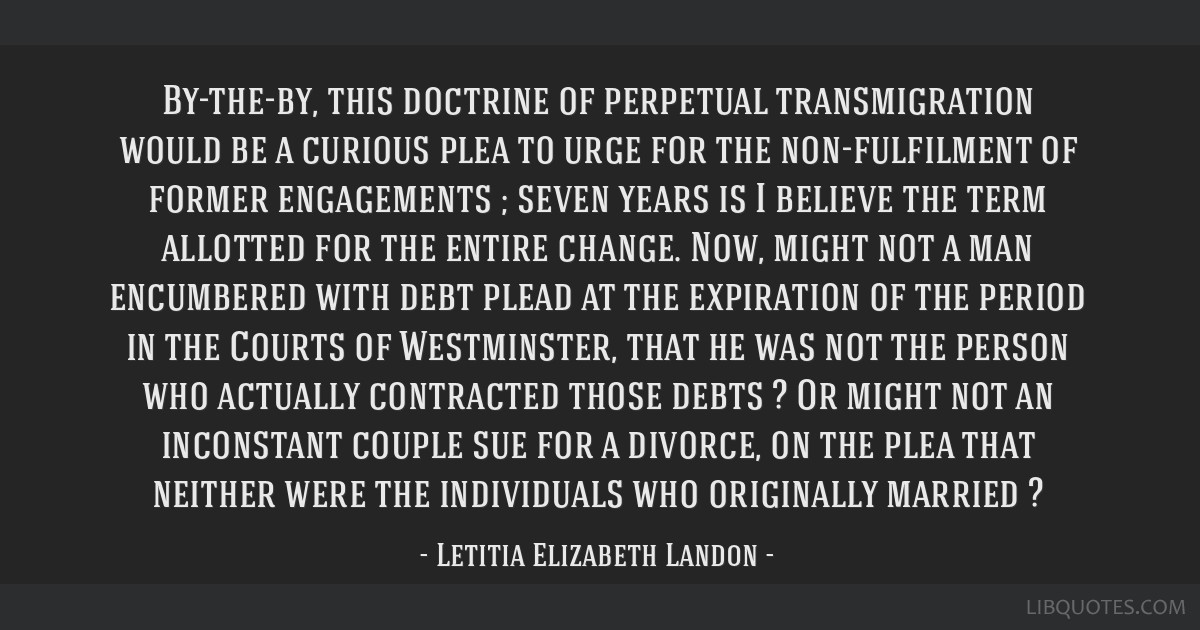 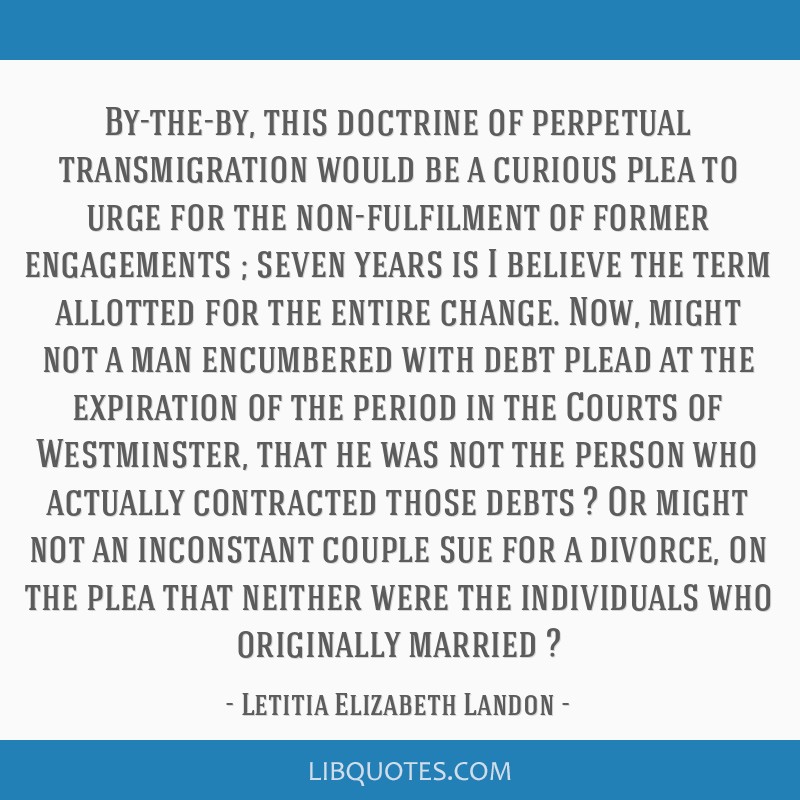 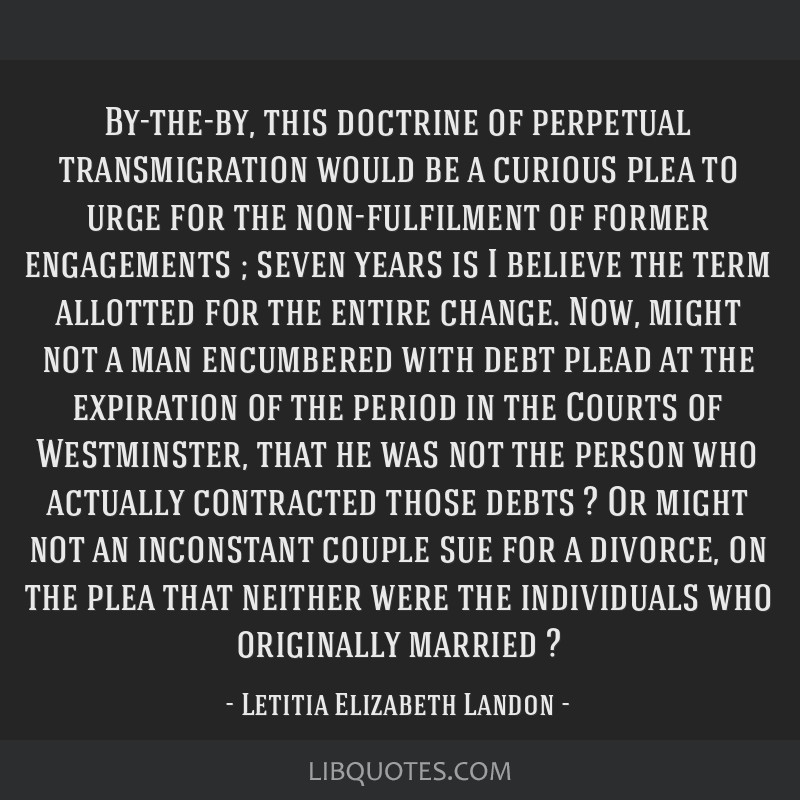 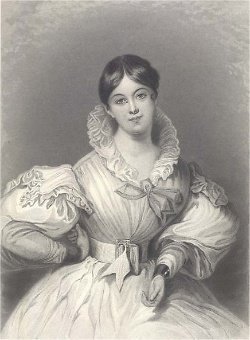