When external and internal forces hostile to the development of socialism try to turn the development of a given socialist country in the direction of the restoration of the capitalist system, when a threat arises to the cause of socialism in that country … this is no longer merely a problem for that country's people, but a common problem, the concern of all socialist countries.

Speech at the 5th Congress of the Polish United Workers Party (12 November 1968), quoted in The Rise and Fall of the Brezhnev Doctrine in Soviet Foreign Policy (2003) by Matthew J. Ouimet 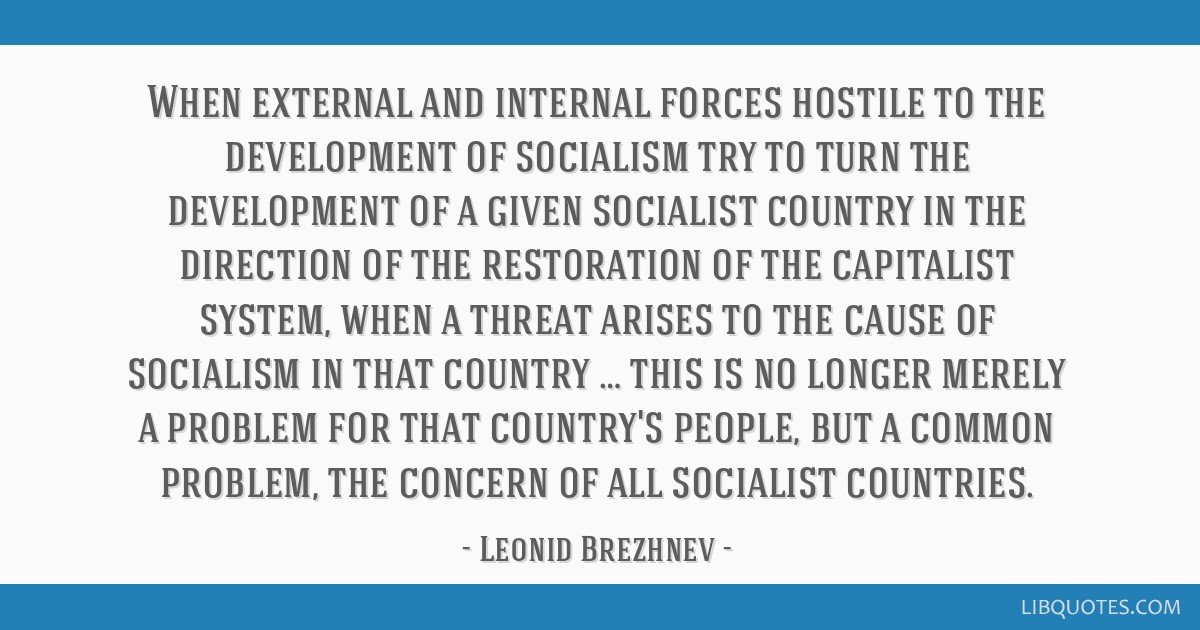 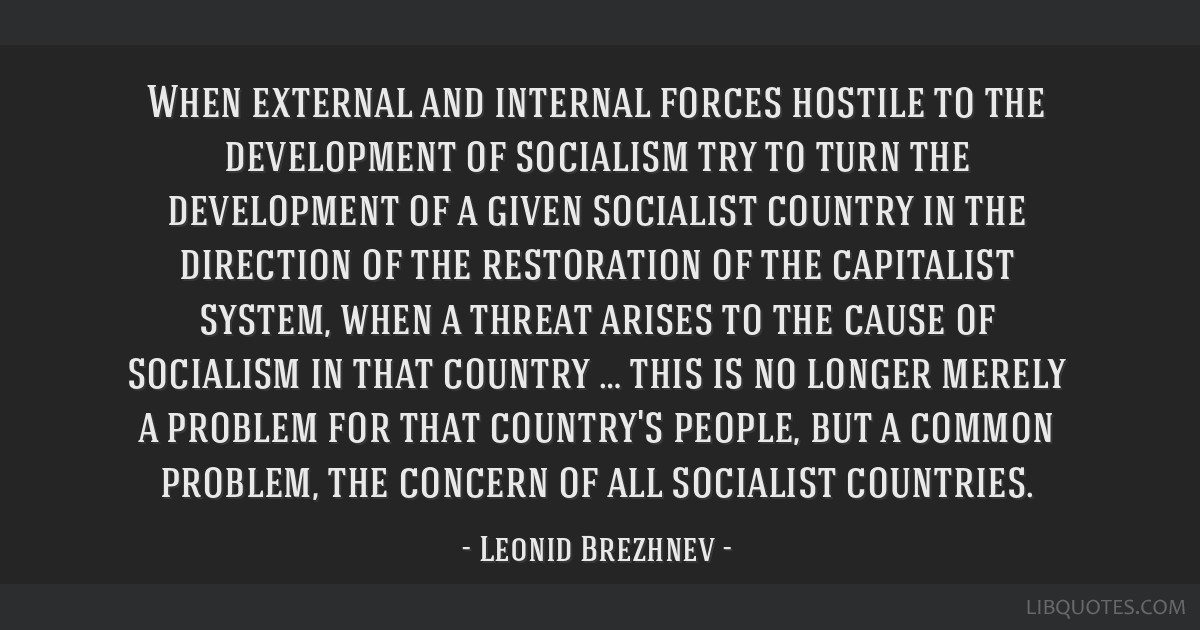 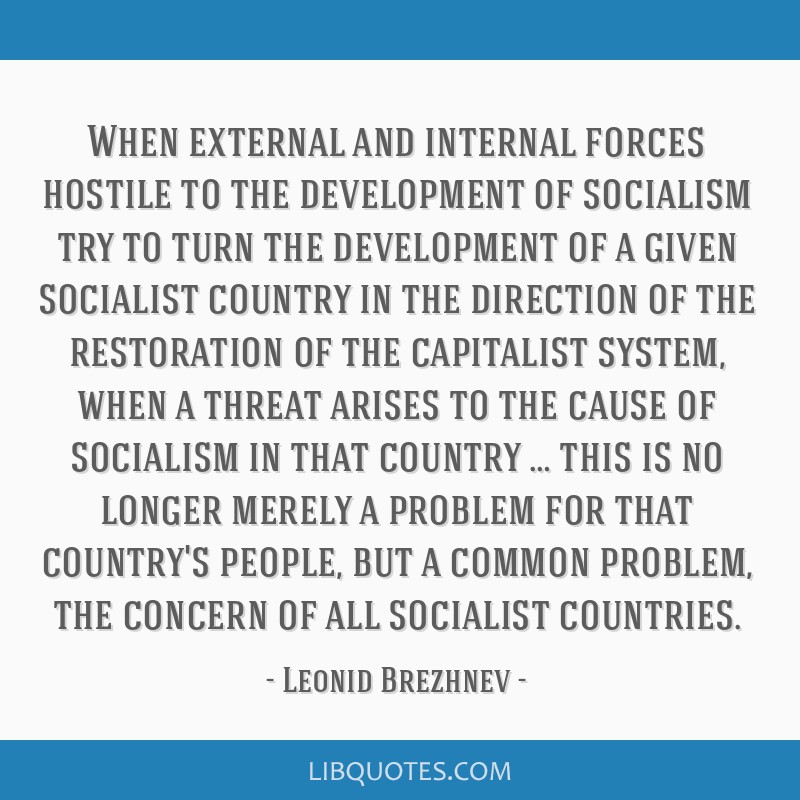 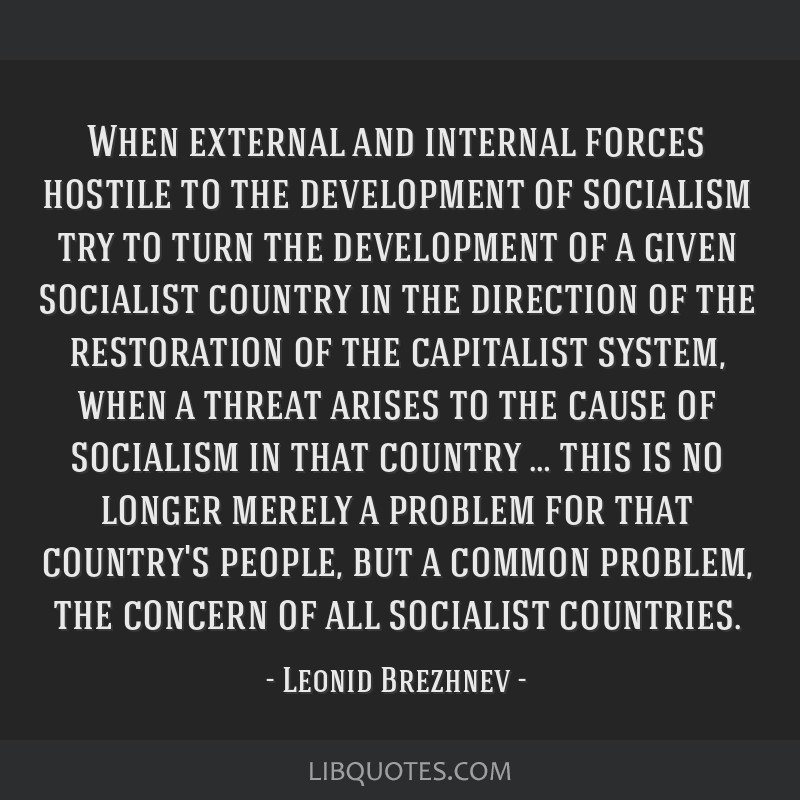 The greatest cunning is to have none at all.
Carl Sandburg 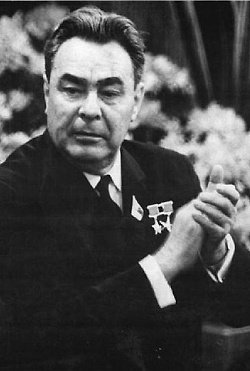