Money is my military, each dollar a soldier. I never send my money into battle unprepared and undefended. I send it to conquer and take currency prisoner and bring it back to me.

Kevin O'Leary
The road to riches is never straight and narrow. It can be riddled with financial land mines. 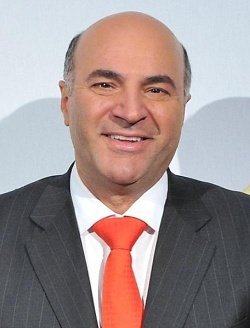 Creative Commons
Born: July 9, 1954 (age 67)
Bio: Terence Thomas Kevin O'Leary is a Canadian businessman, investor, writer, financial commentator, and television and radio personality. He is co-founder and chairman of O'Leary Funds and the co-founder of SoftKey.
Known for: