The traveller need have no scruple in limiting his donations to the smallest possible sums, as liberality frequently becomes a source of annoyance and embarrassment.

Karl Baedeker
Passports. On arrival at a Syrian port the traveller's passport is sometimes asked for, but an ordinary visiting-card will answer the purpose equally well.

Karl Baedeker
Oxford is on the whole more attractive than Cambridge to the ordinary visitor; and the traveller is therefore recommended to visit Cambridge first, or to omit it altogether if he cannot visit both.

Science is not everything, but science is very beautiful.
J. Robert Oppenheimer 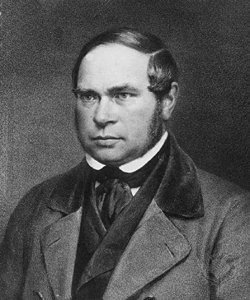