Growing up in Gary Indiana gave me, I think, a distinct advantage over many of my classmates who had grown up in affluent suburbs. They could read articles that argued that in competitive equilibrium, there could not be discrimination, so long as there are some non-discriminatory individuals or firms, since it would pay any such firm to hire the lower wage discriminated-against individuals, and take them seriously. I knew that discrimination existed, even though there were many individuals who were not prejudiced. To me, the theorem simply proved that one or more of the assumptions that went into the theory was wrong. 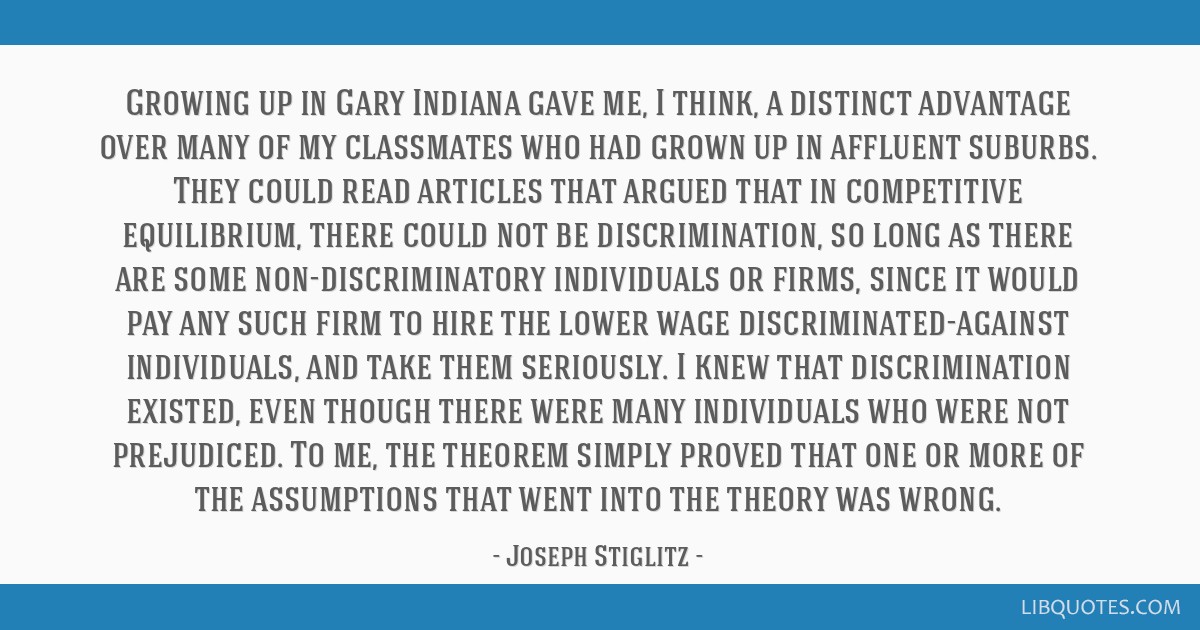 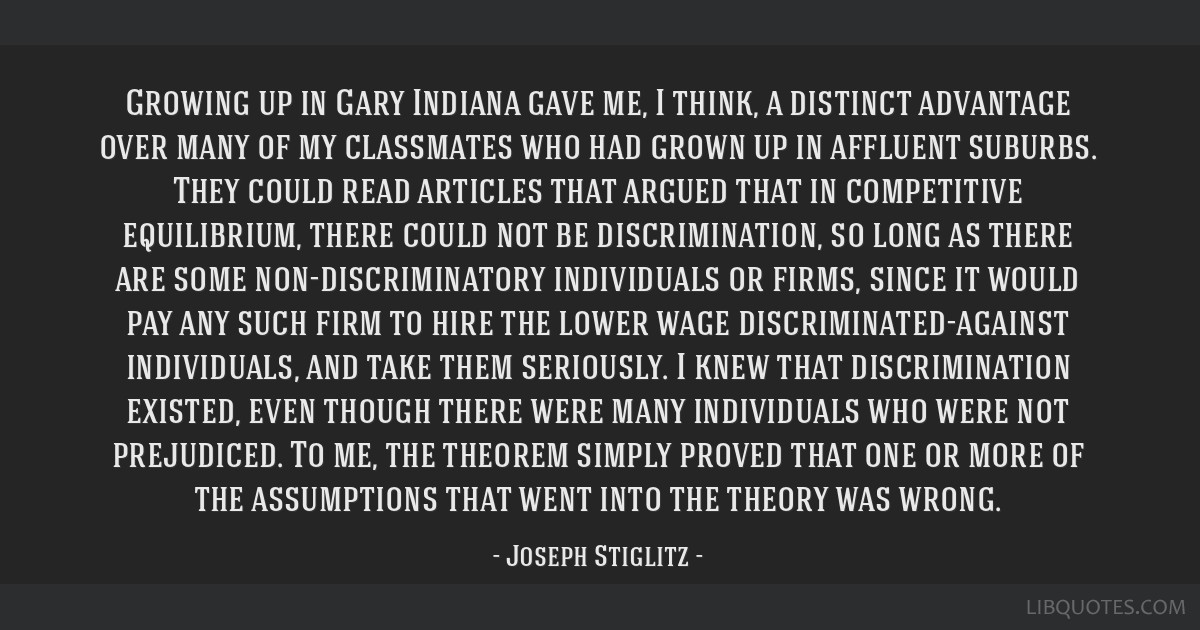 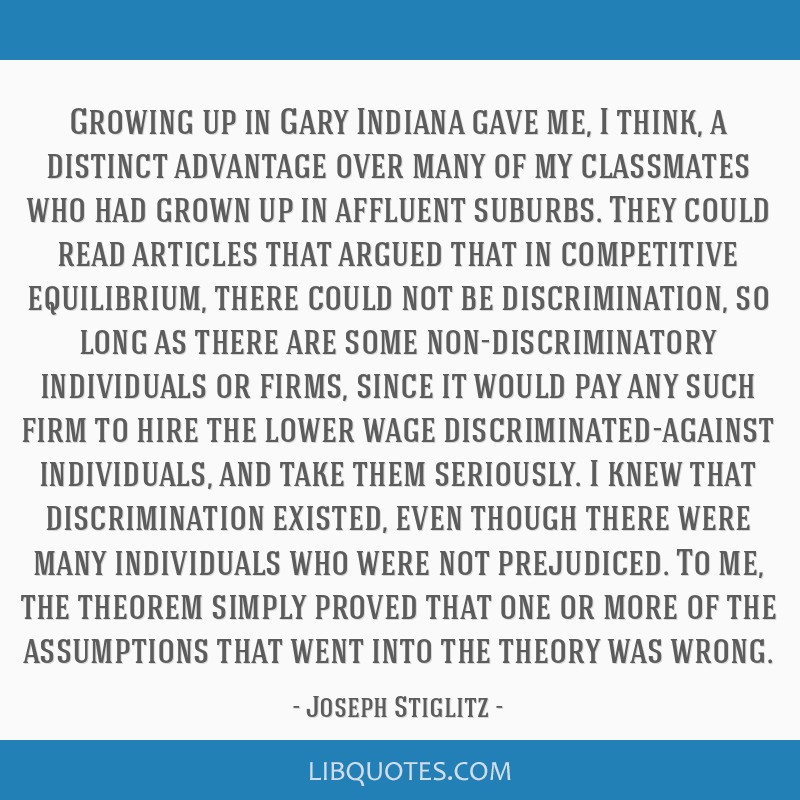 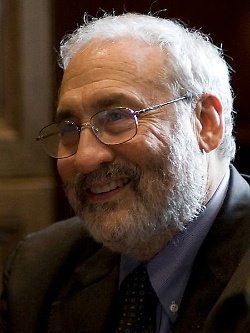