Science is a field which grows continuously with ever expanding frontiers. Further, it is truly international in scope. Any particular advance has been preceded by the contributions of those from many lands who have set firm foundations for further developments. The Nobel awards should be regarded as giving recognition to this general scientific progress as well as to the individuals involved.
Further, science is a collaborative effort. The combined results of several people working together is often much more effective than could be that of an individual scientist working alone. 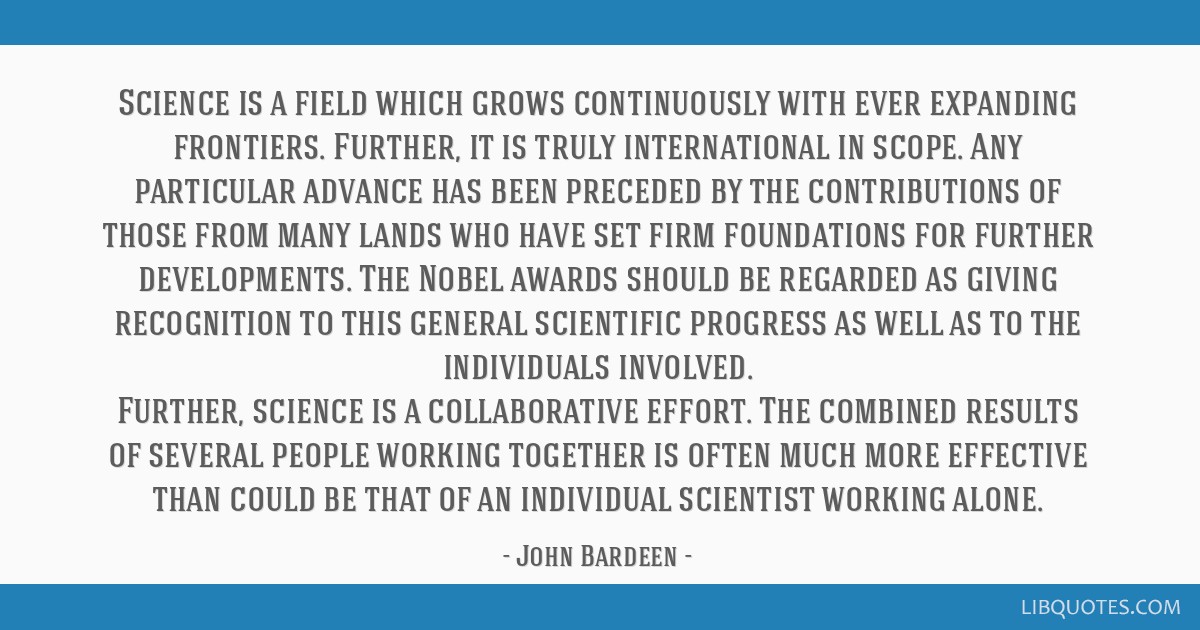 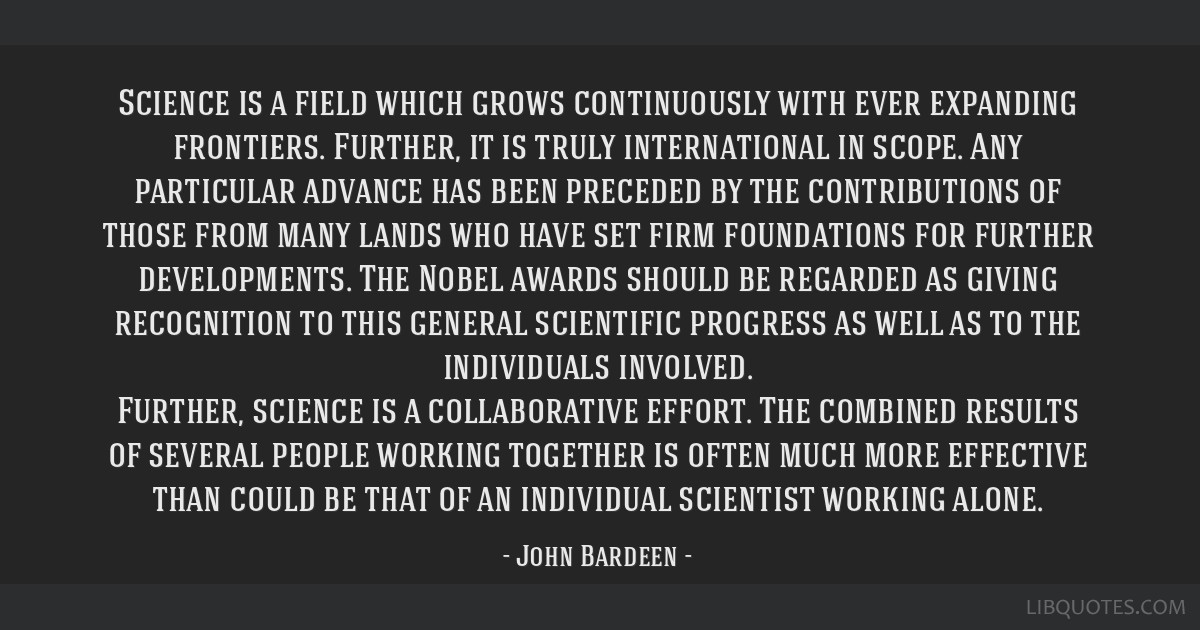 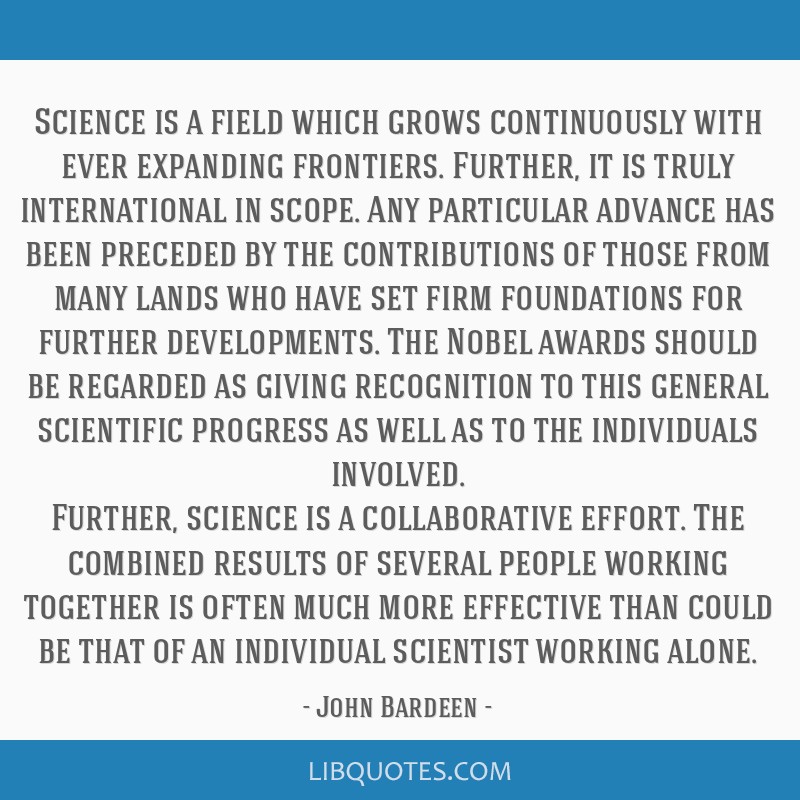 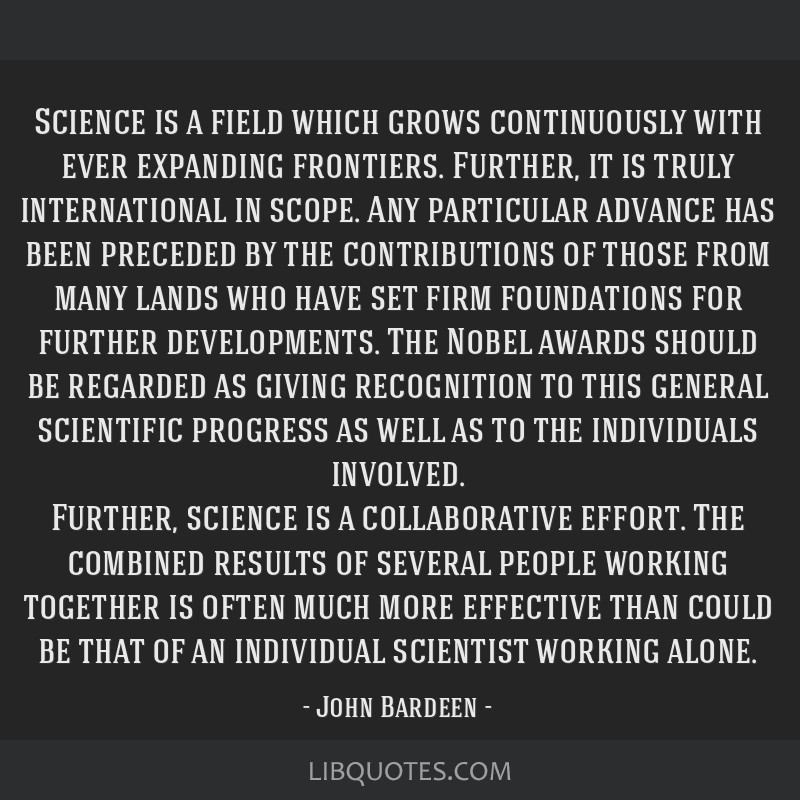 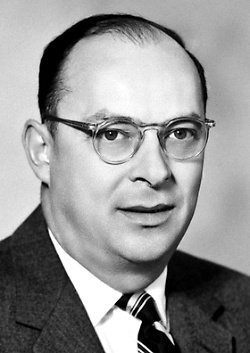