We would be deliberately violating the fundamental obligations we assumed in the Act of Bogota establishing the Organization of American States.

Cap. X - Bay of Pigs: On March 31, 1961 Senator Fulbright gave to Secretary of State Dean Rusk a three-page memorandum strongly against the invasio). - A Thousand Days:John F.Kennedy in the White House (1965) 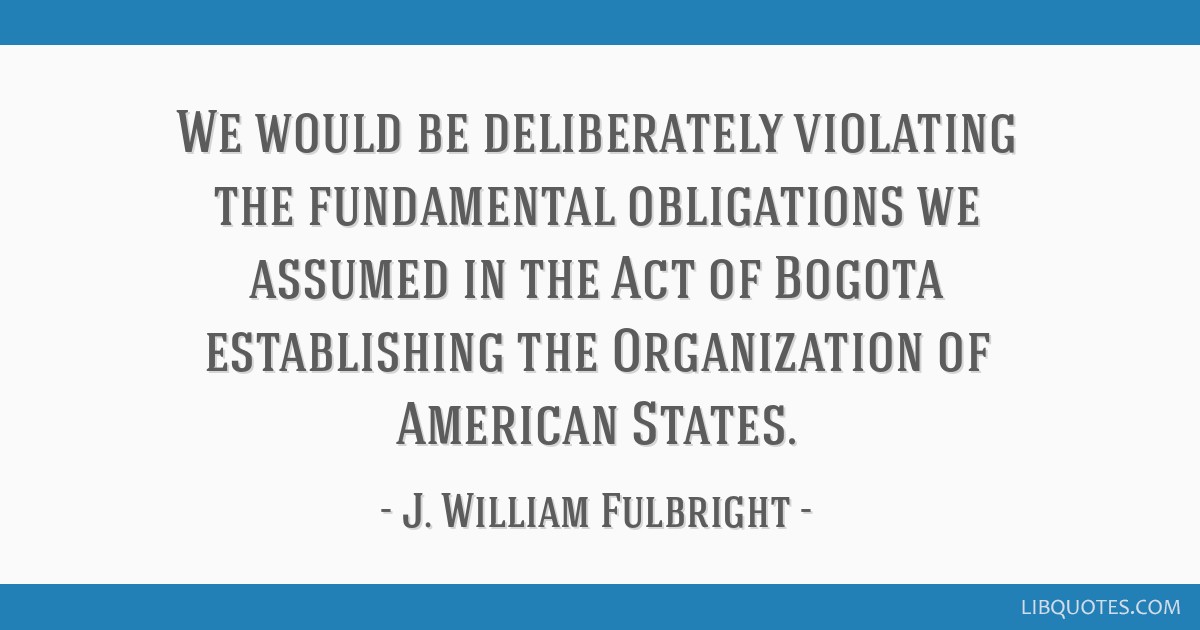 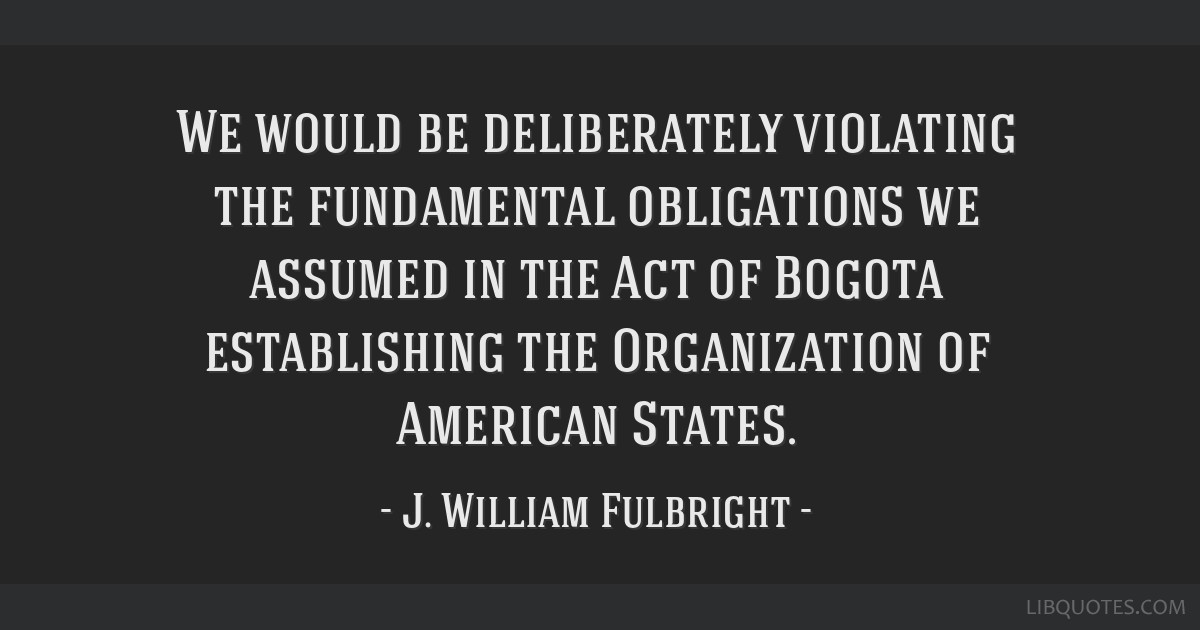 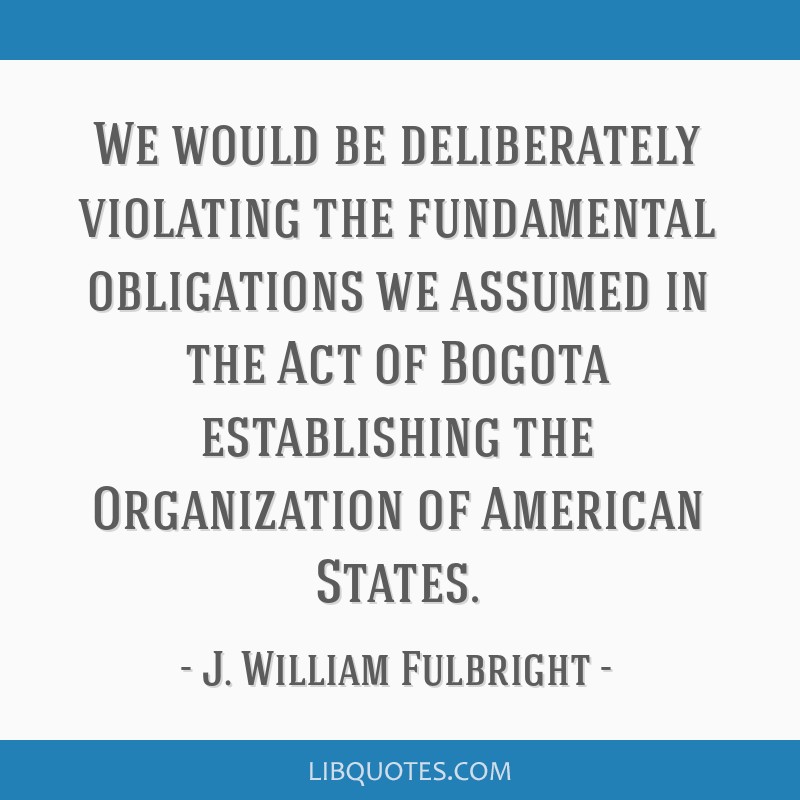 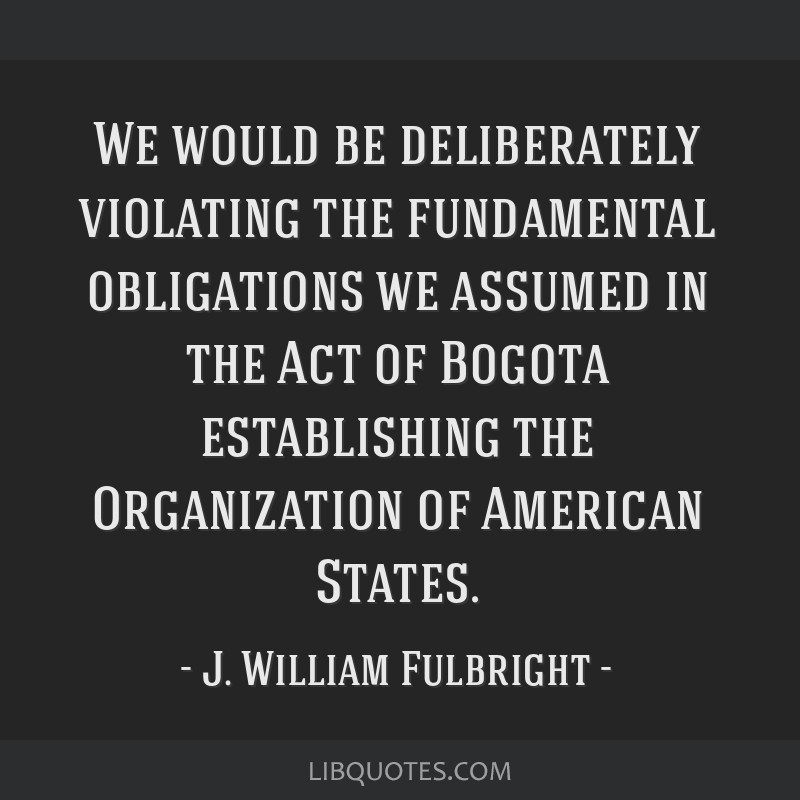 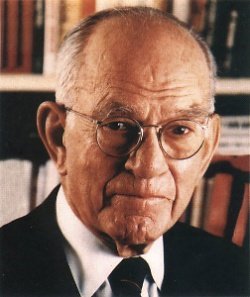