The memory of war weighs undiminished upon the people's minds. That is because deeper than material wounds, moral wounds are smarting, inflicted by the so-called peace treaties. … Material loss can be made up through renewed labor, but the moral wrong which has been inflicted upon the conquered peoples, in the peace dictates, leaves a burning scar on the people's conscience. … The Versailles Dictate cannot be an eternal document, because not only its economic, but also its spiritual and moral premises are wrong.

On the Treaty of Versailles, as quoted in Nazi Conspiracy and Aggression (1946) by the United States Department of State, Vol. 2, p. 754. 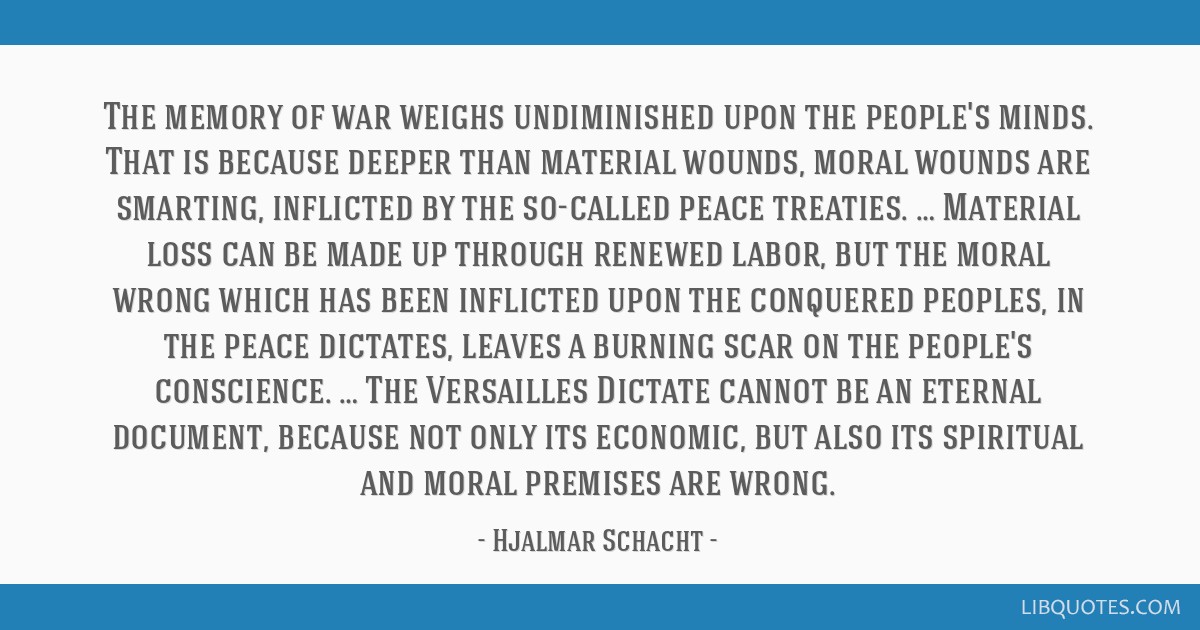 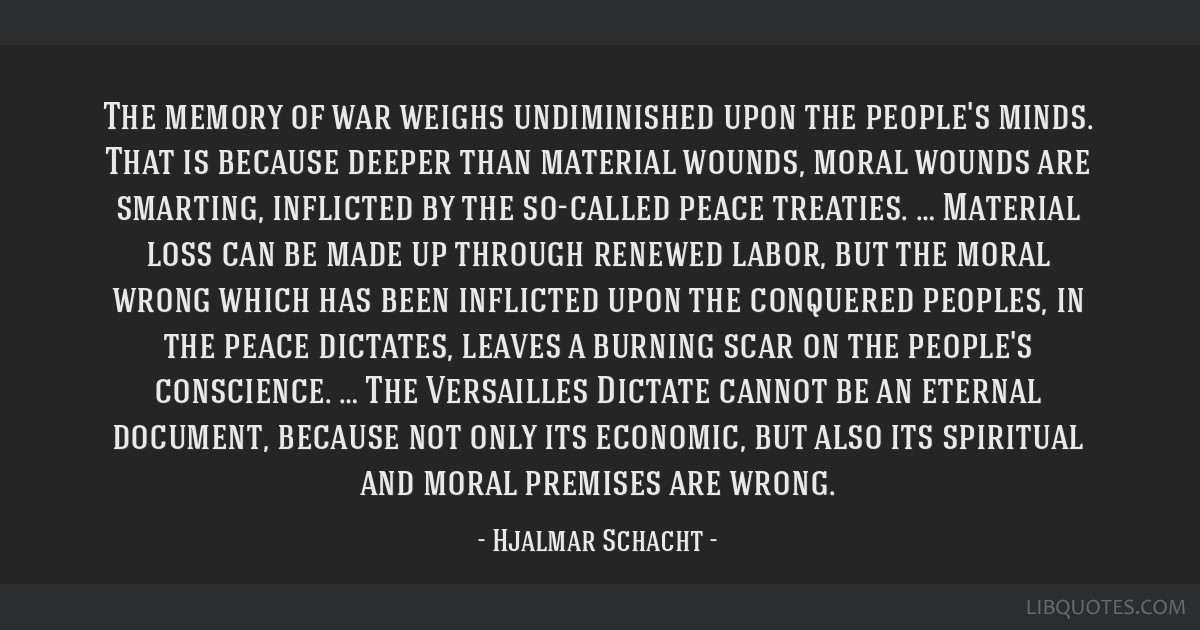 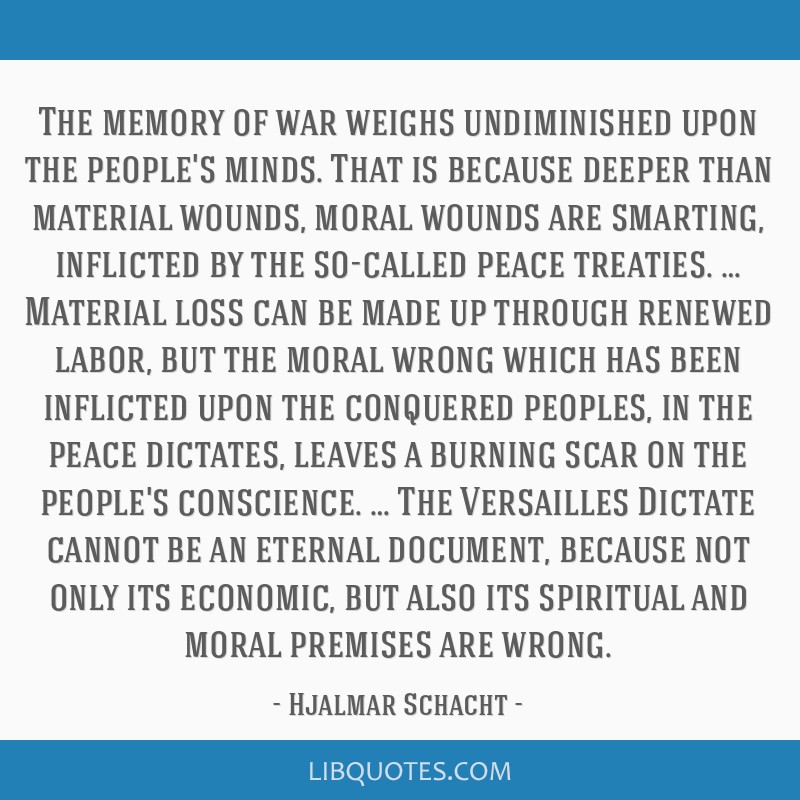 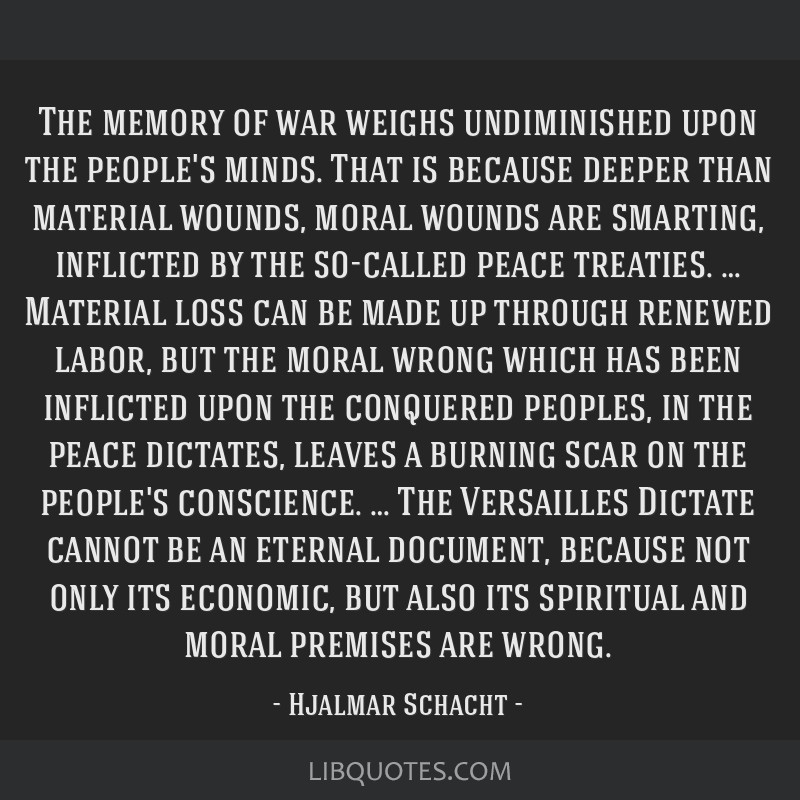 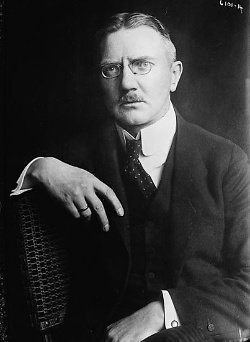