Firstly what does conservation mean? It is not merely the saving from extinction of such species as the Notornis, the Leadbetters Possum or the Leathery Turtle; this is important work but it is only part of the problem. You cannot begin to preserve any species of animal unless you preserve the habitat in which it dwells. Disturb or destroy that habitat and you will exterminate the species as surely as if you had shot it. So conservation means that you have to preserve forest and grassland, river and lake, even the sea itself. This is not only vital for the preservation of animal life generally, but for the future existence of man himself — a point that seems to escape many people. 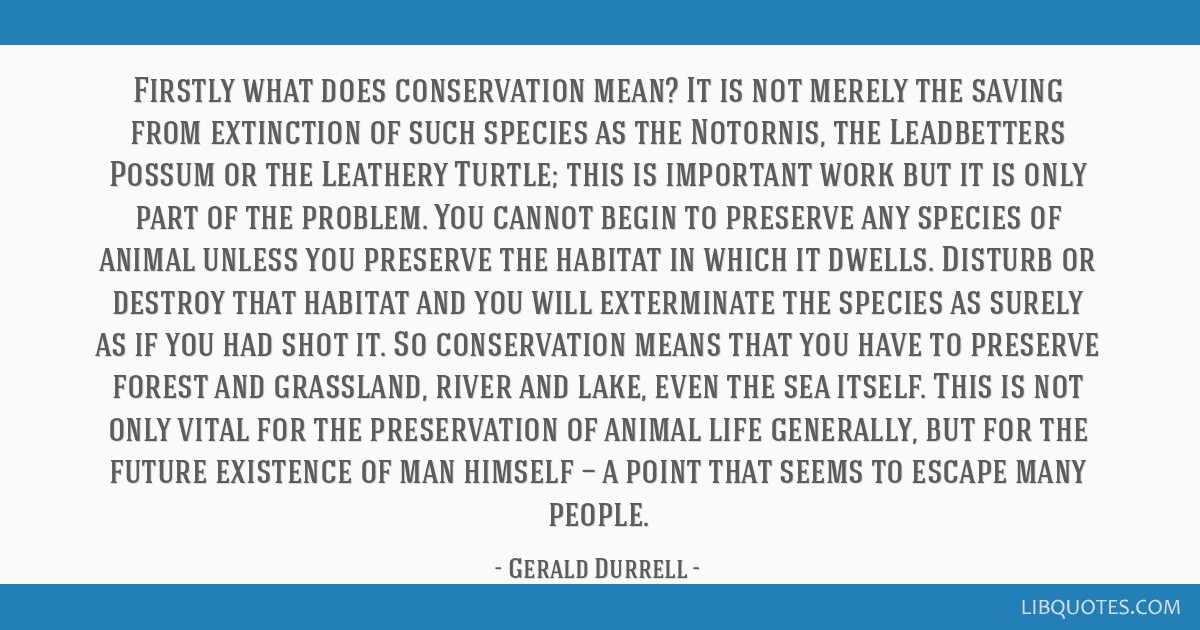 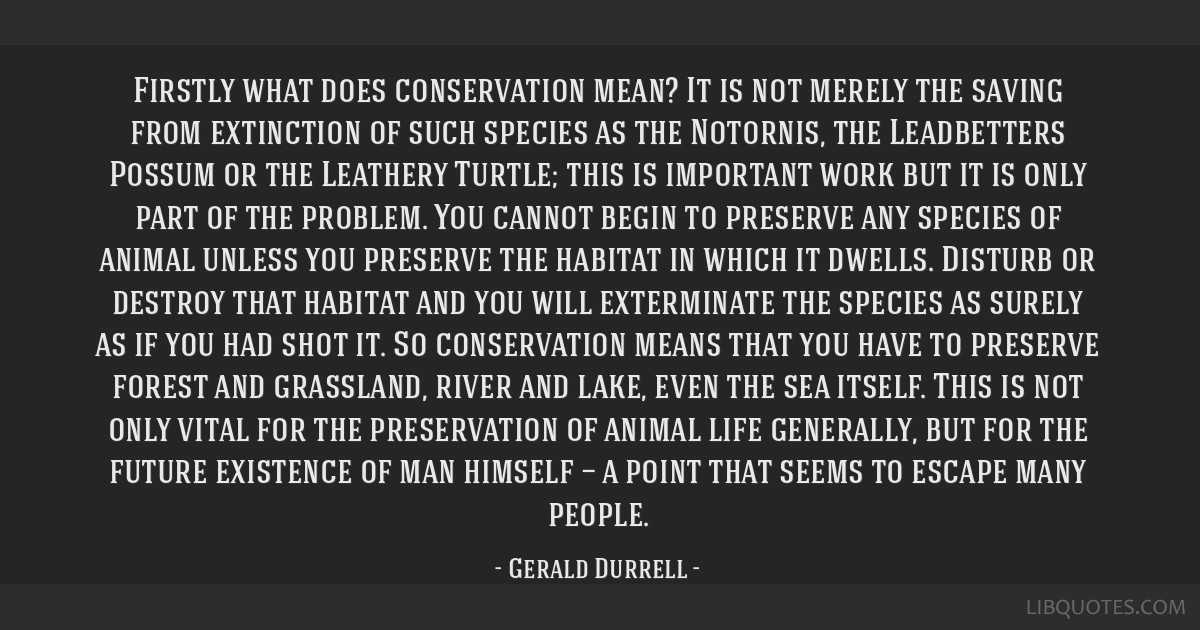 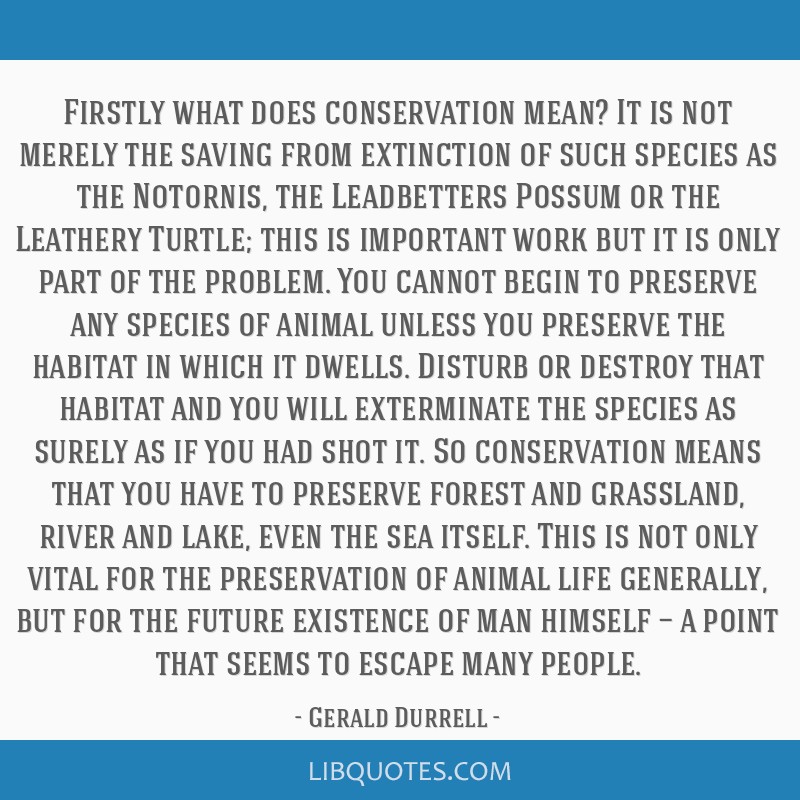 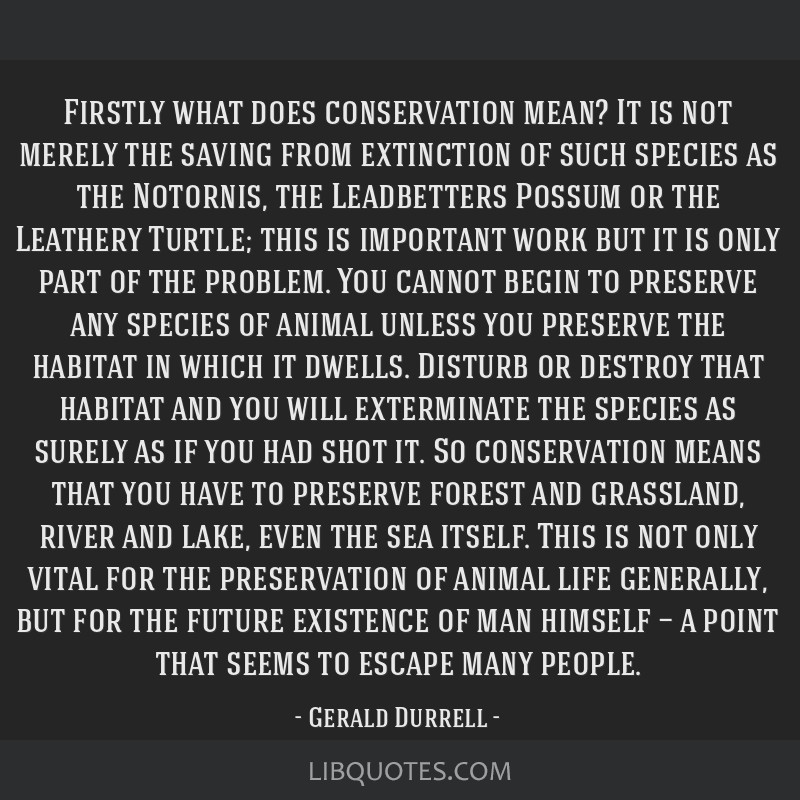 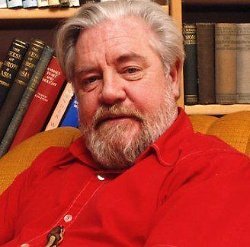