I observe you have thought proper to insert the last number of the Philosophical Magazine your opinion that my attempts at the safety tubes and apertures were borrowed from what I have heard of Sir Humphrey Davy's researches. The principles upon which a safety lamp might be constructed I stated to several persons long before Sir Humphrey Davy came into this part of the country. The plan of such a lamp was seen by several and the lamp itself was in the hands of the manufacturers during the time he was here. 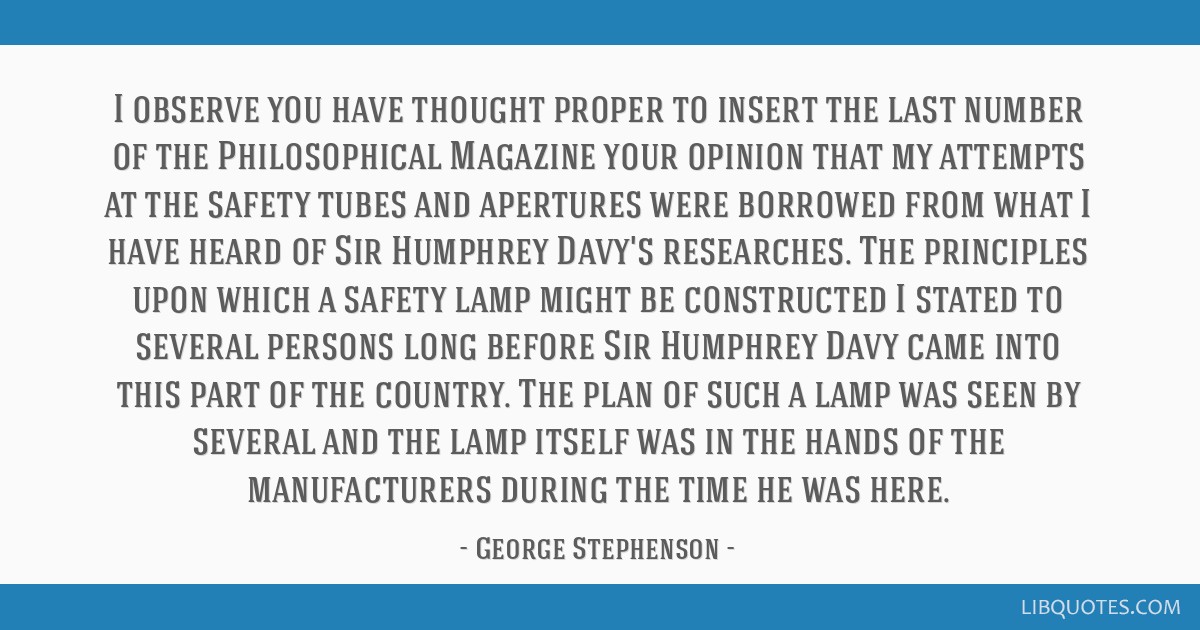 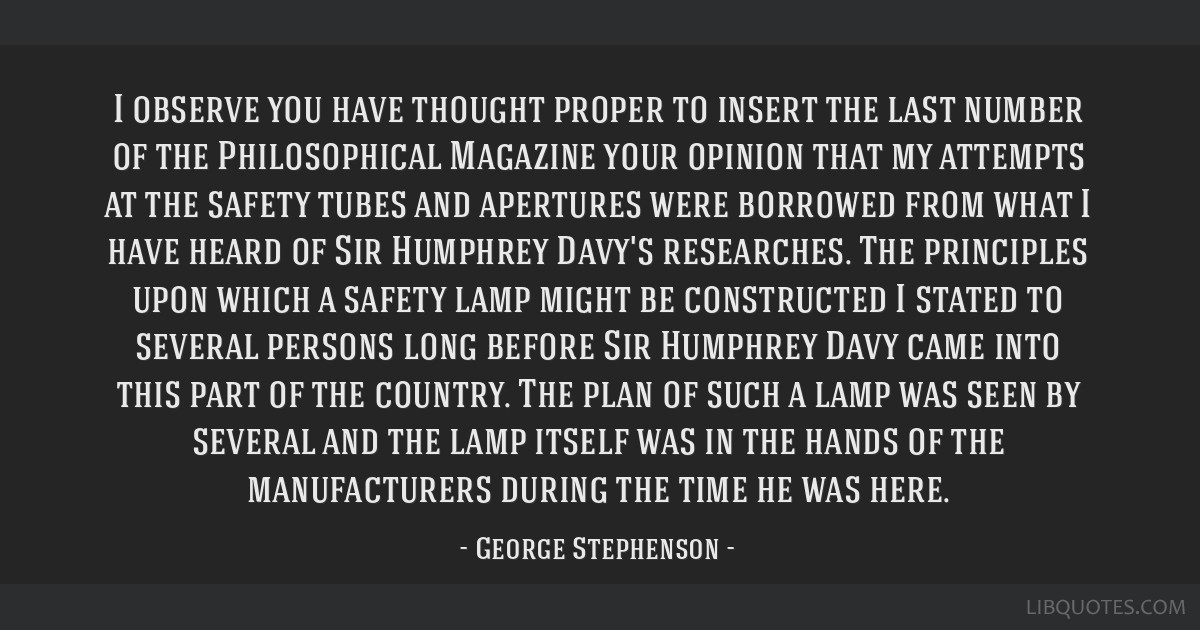 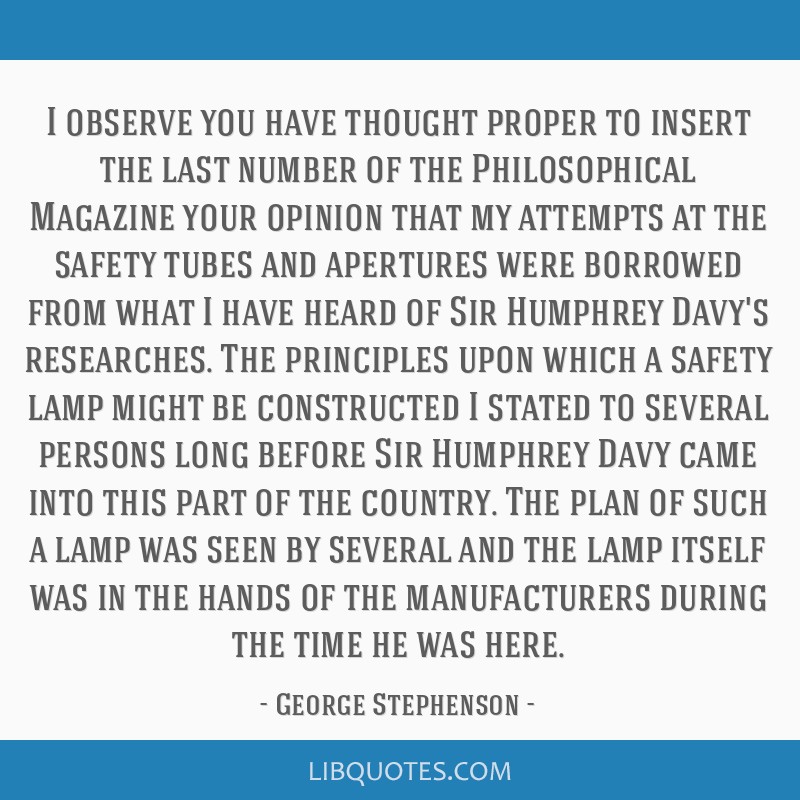 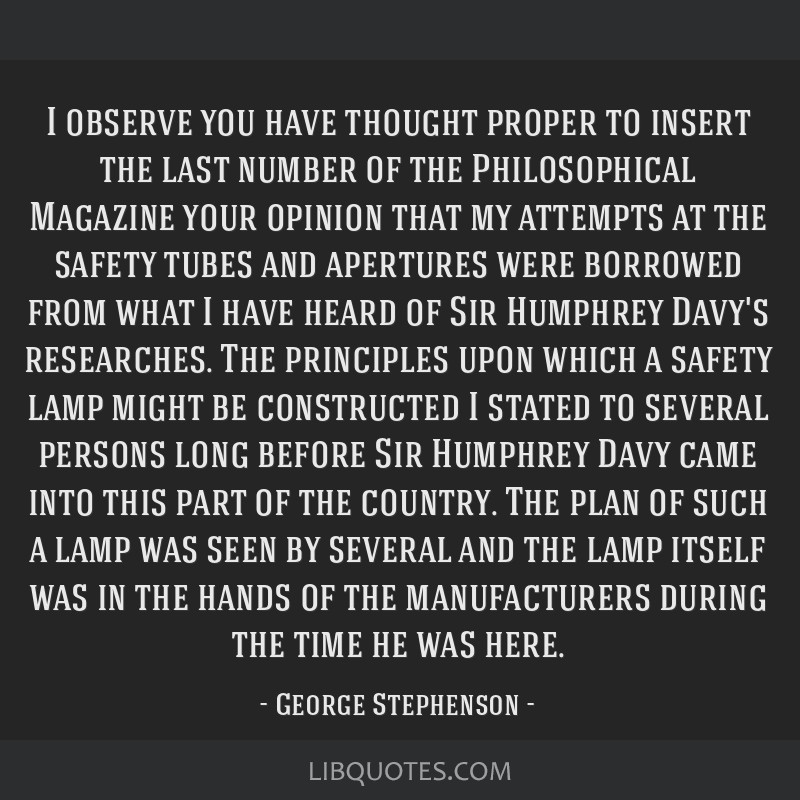 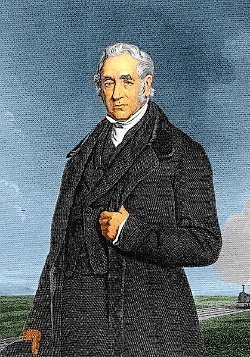