Some goddamn fool once said that flanks have got to be secure. Since then sonofabitches all over the globe have been guarding their flanks. I don't agree with that. My flanks are something for the enemy to worry about, not me. Before he finds out where my flanks are, I'll be cutting the bastard's throat. 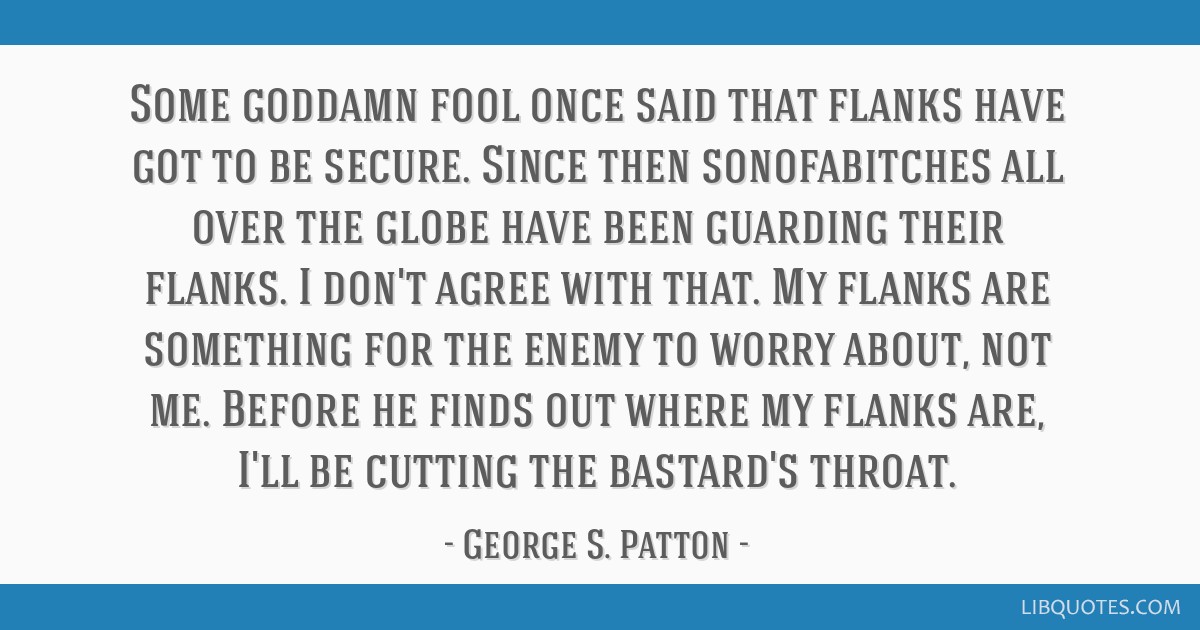 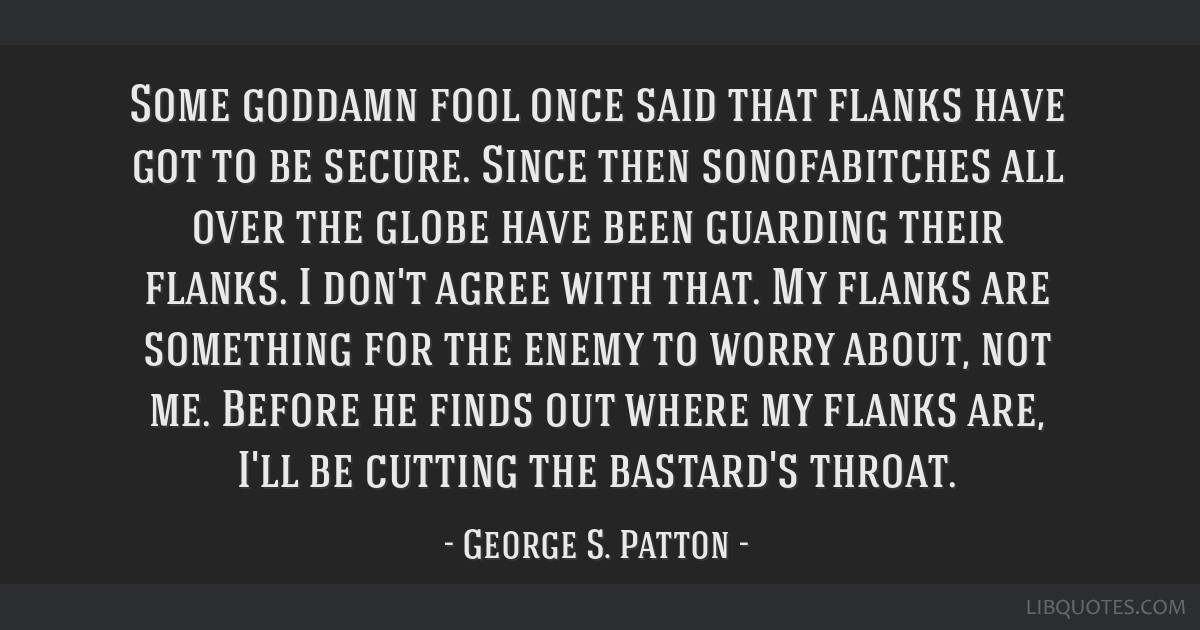 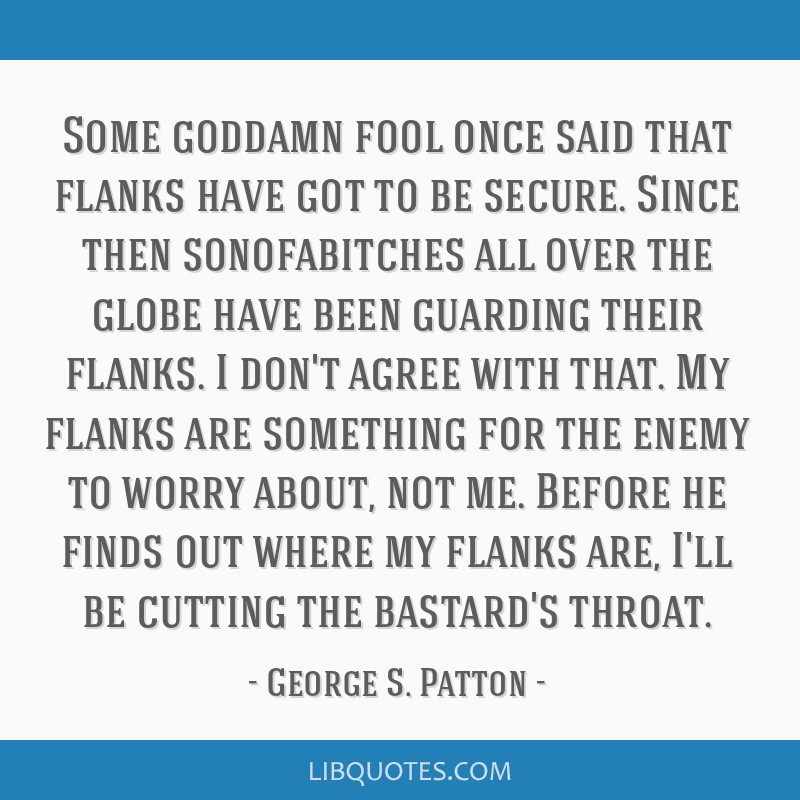 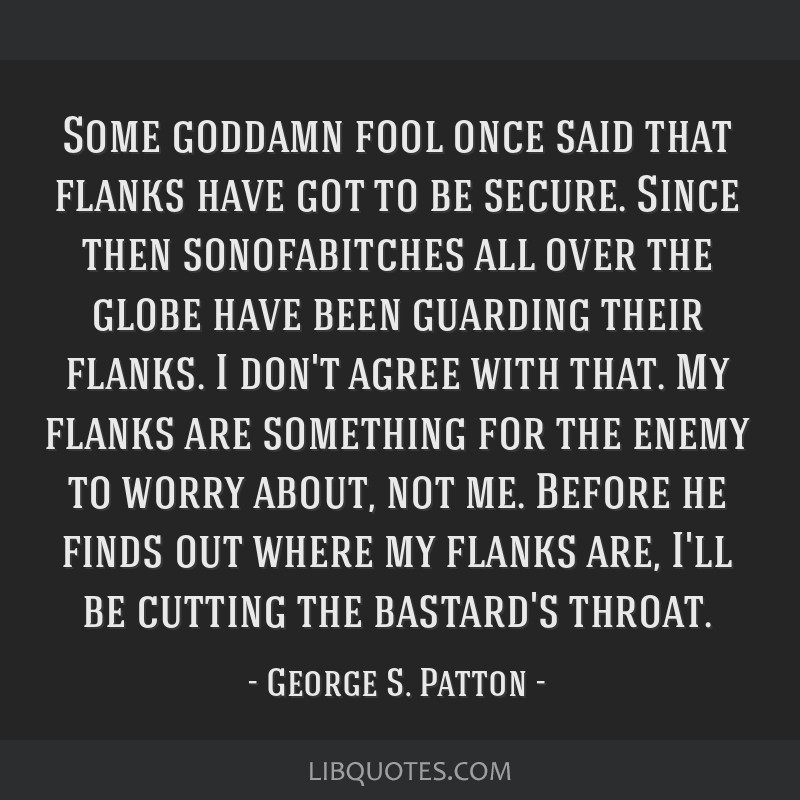 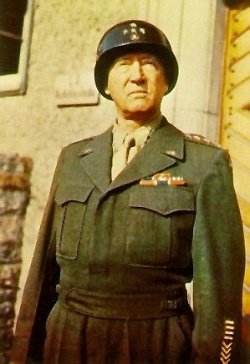