Just as the historian can teach no real history until he has cured his readers of the romantic delusion that the greatness of a queen consists in her being a pretty woman and having her head cut off, so the playwright of the first order can do nothing with his audience until he has cured them of looking at the stage through the keyhole, and sniffing round the theatre as prurient people sniff round the divorce court. 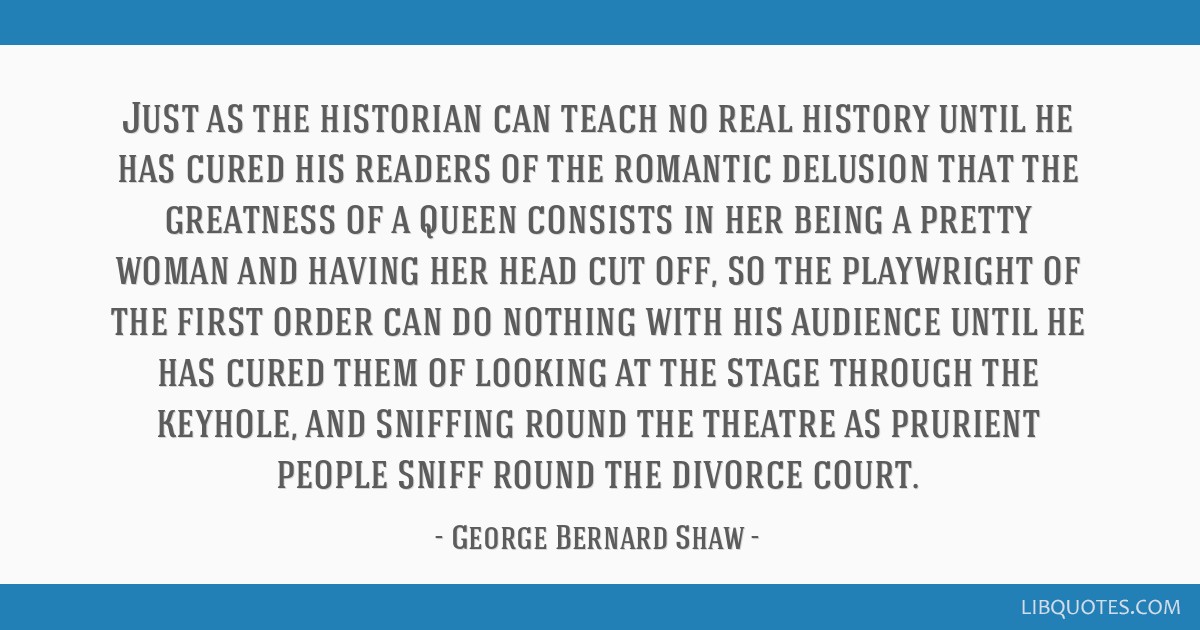 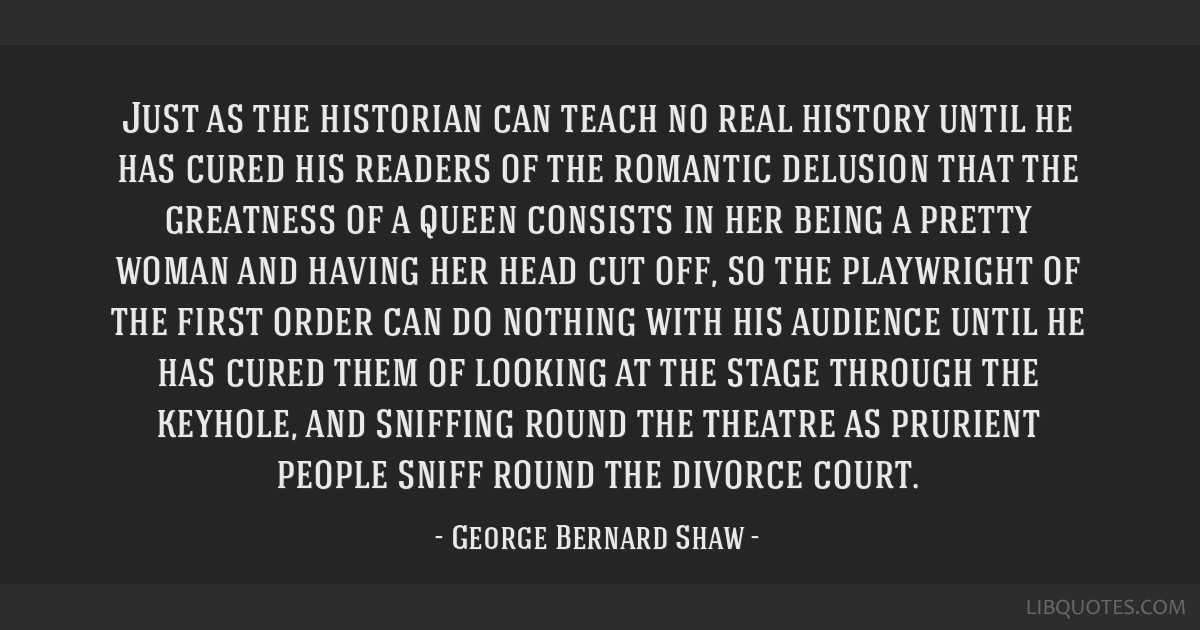 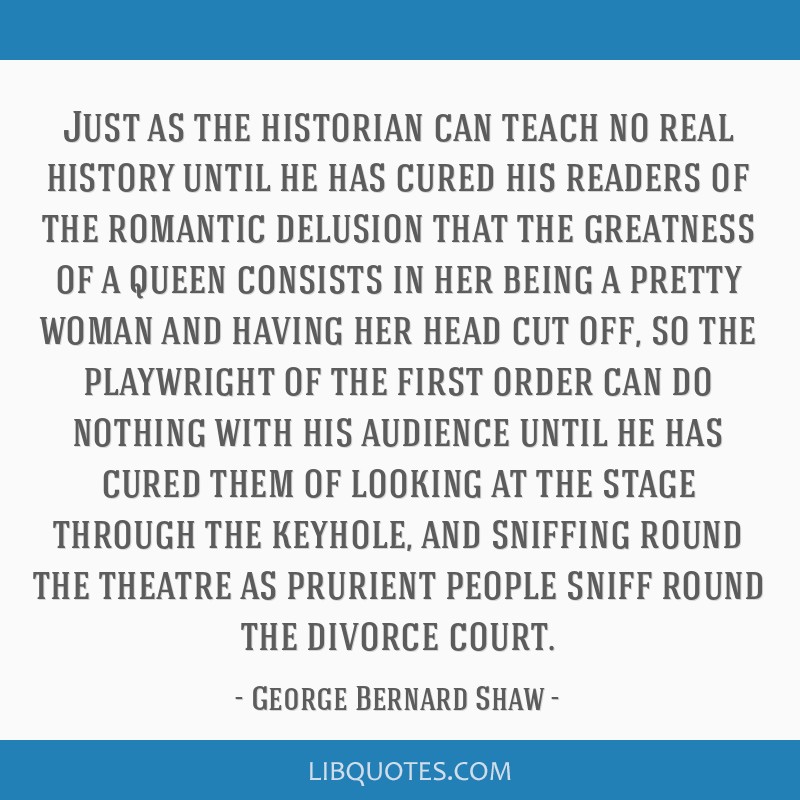 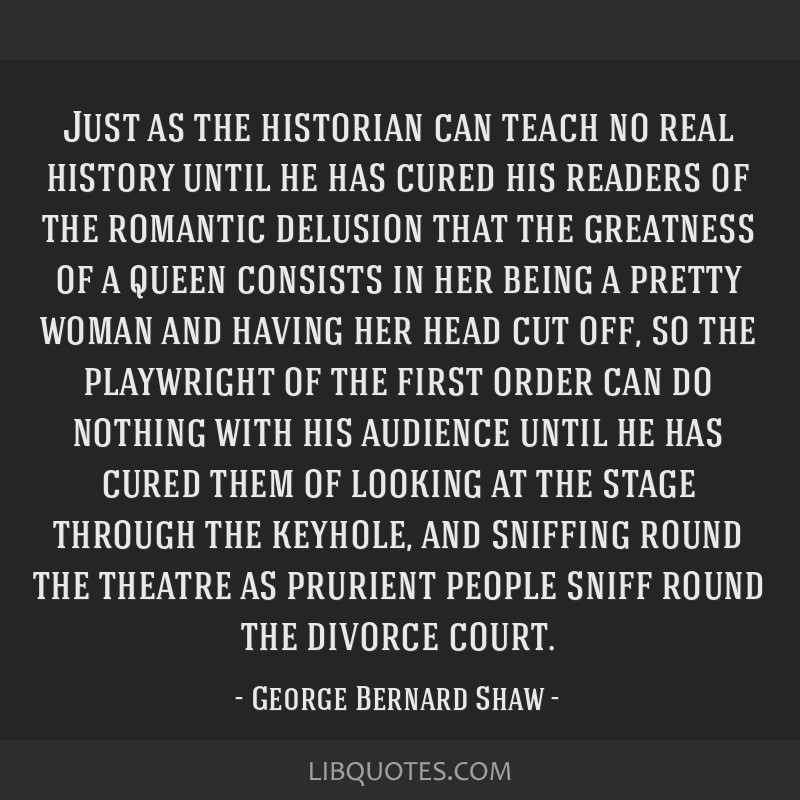 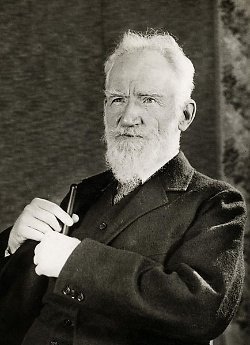