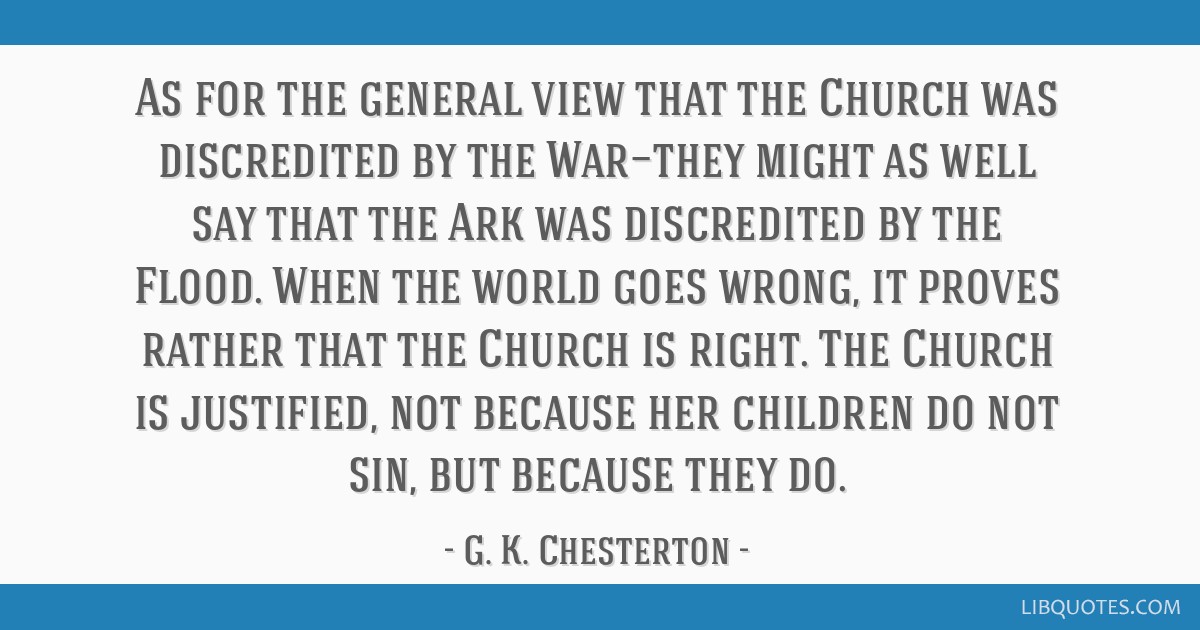 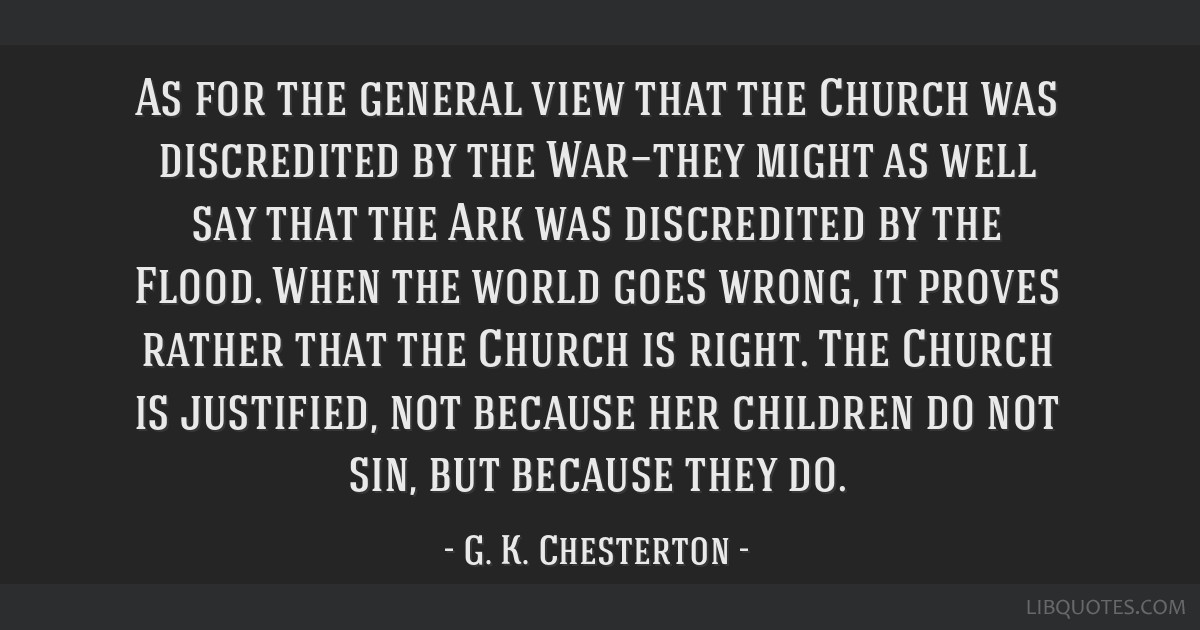 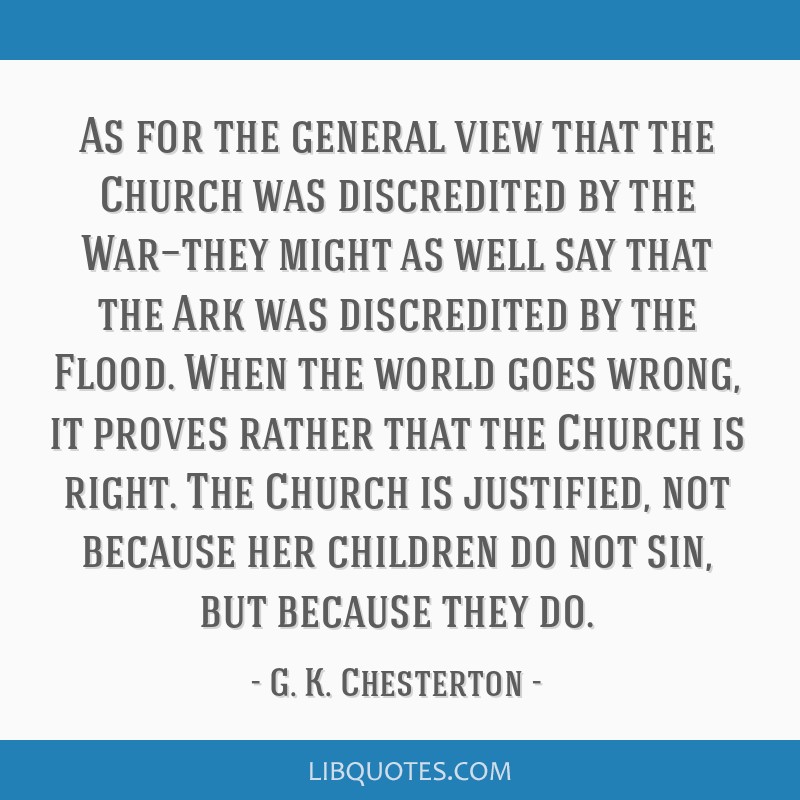 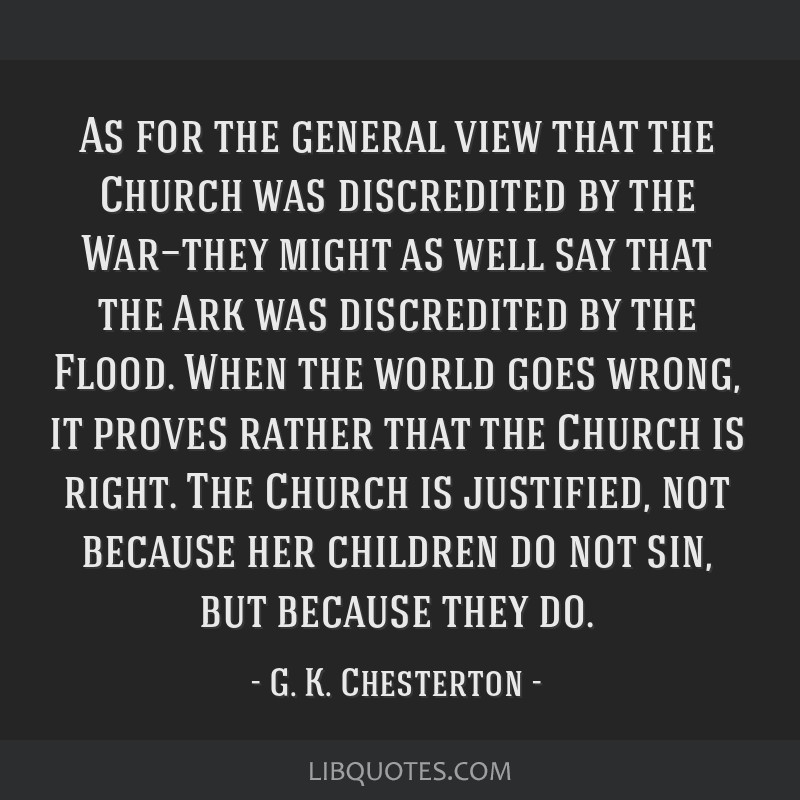 Only man has dignity; only man, therefore, can be funny.
Ronald Knox