The terrible state of public education has paid huge dividends in ignorance. Huge. We now have a country that can be told blatant lies — easily checkable, blatant lies — and I'm not talking about the covert workings of the CIA. When we have a terrorist attack, on September 11, 2001 with 19 men — 15 of them are Saudis — and five minutes later the whole country thinks they're from Iraq — how can you have faith in the public? This is an easily checkable fact. The whole country is like the O. J. Simpson jurors. 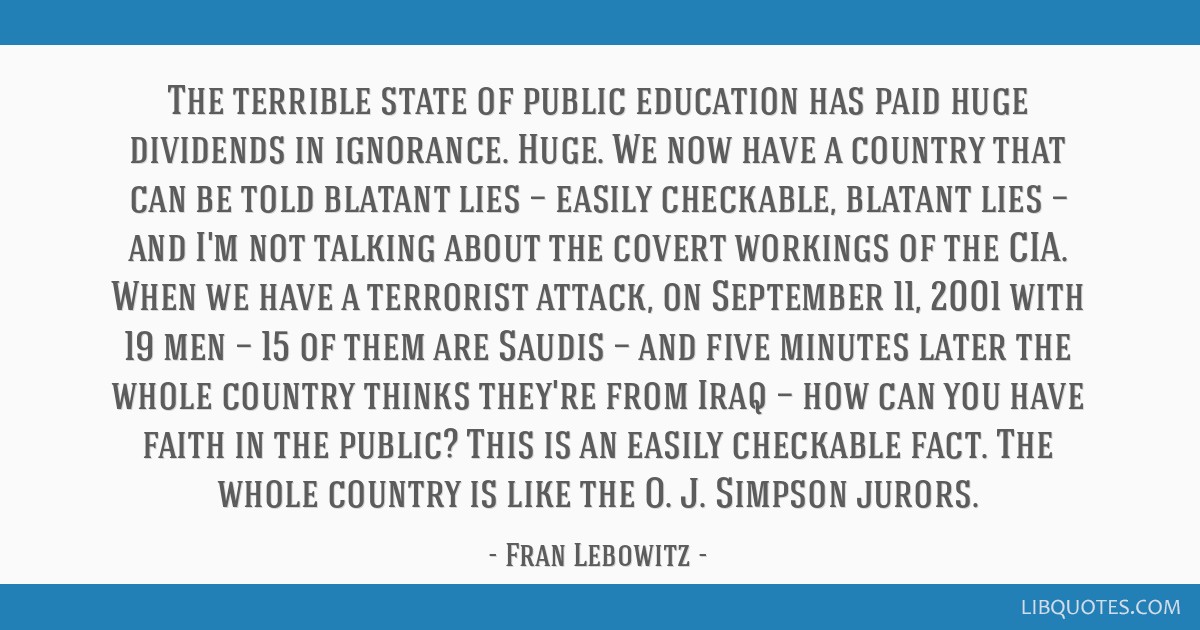 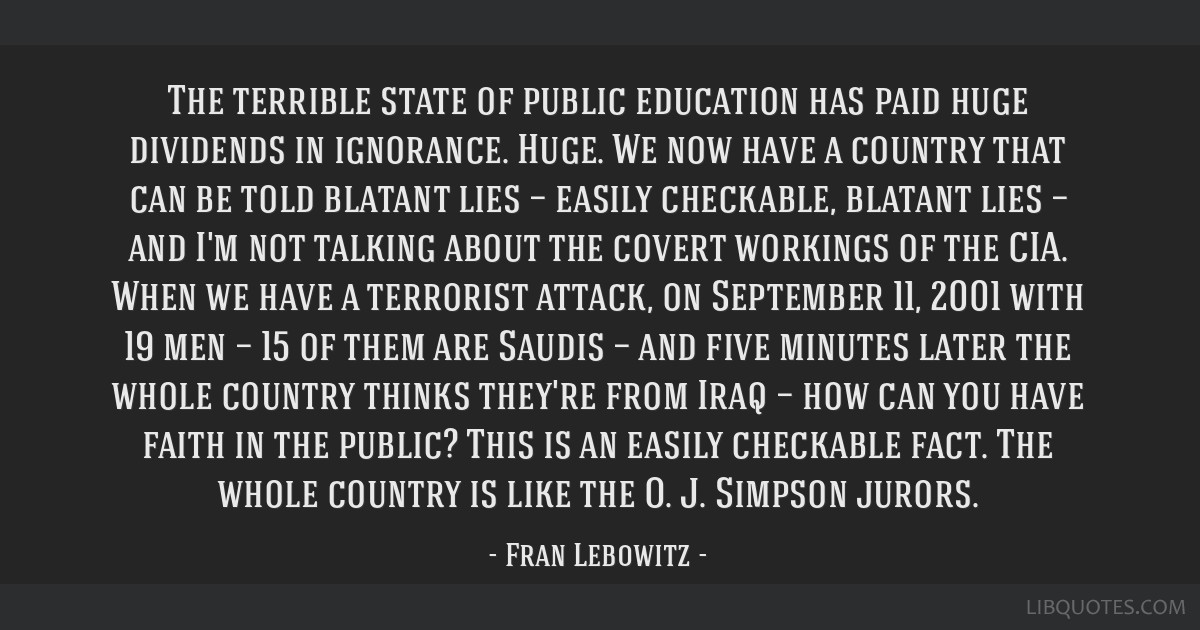 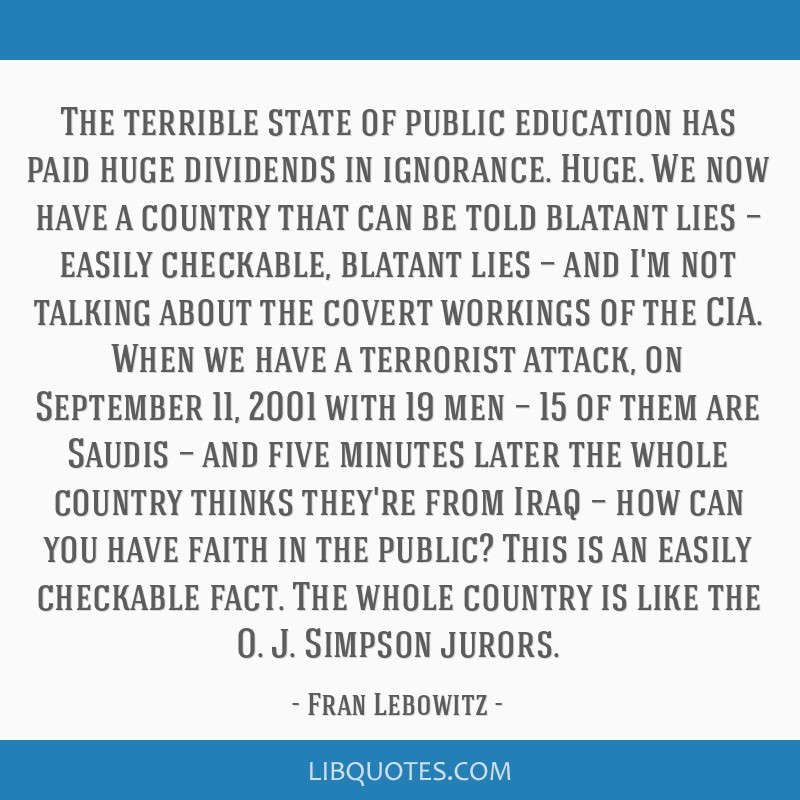 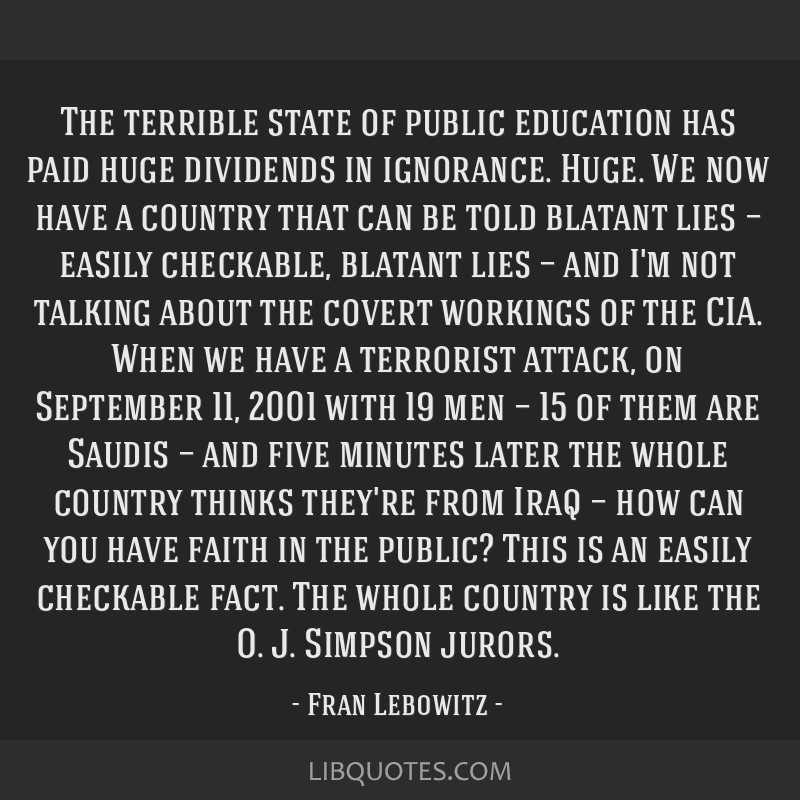 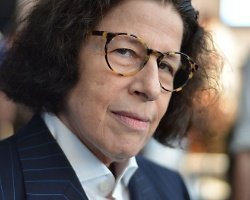