Elizabeth I of England Quote

Kings were wont to honour philosophers, but if I had such I would honour them as angels that should have such piety in them that they would not seek where they are the second to be the first, and where the third to be the second and so forth.

Elizabeth I of England 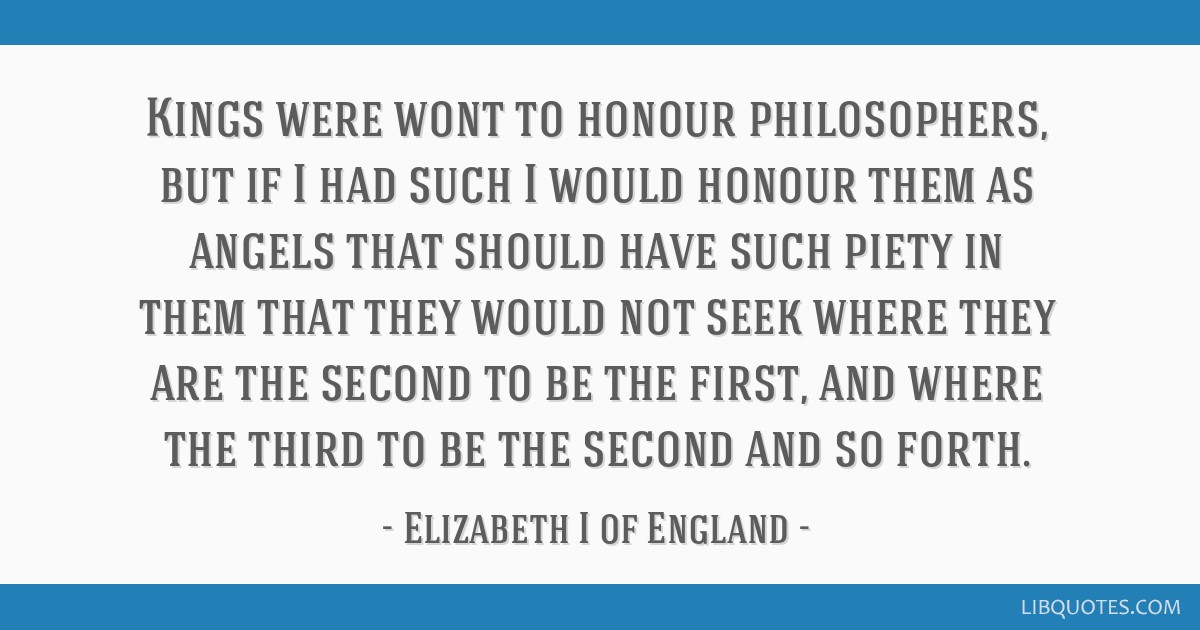 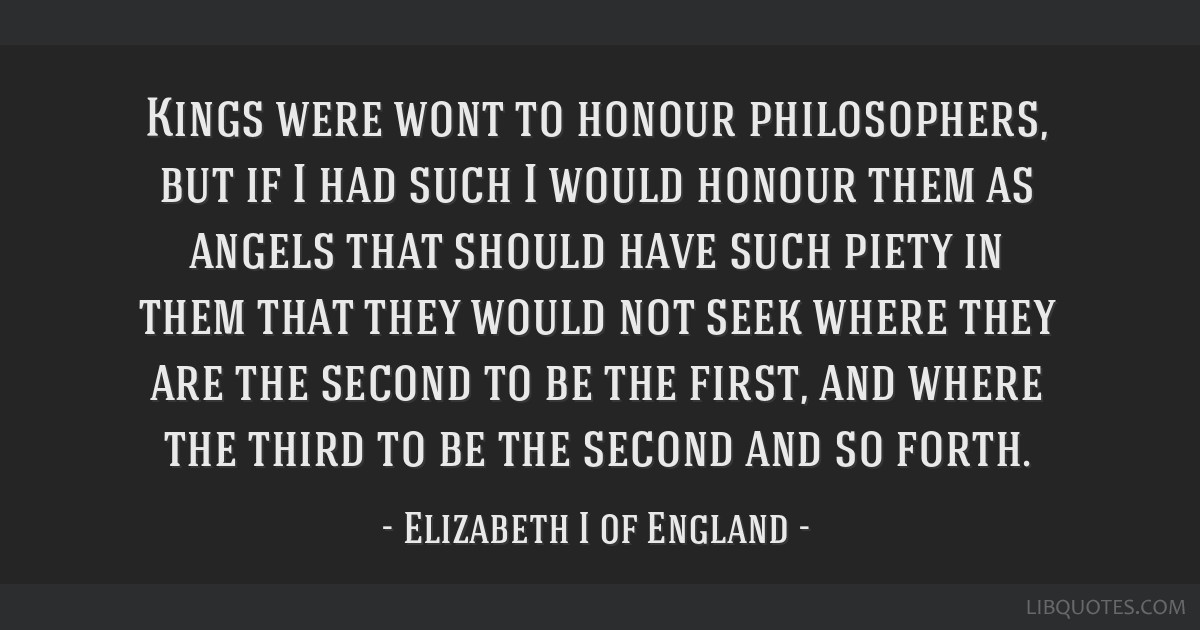 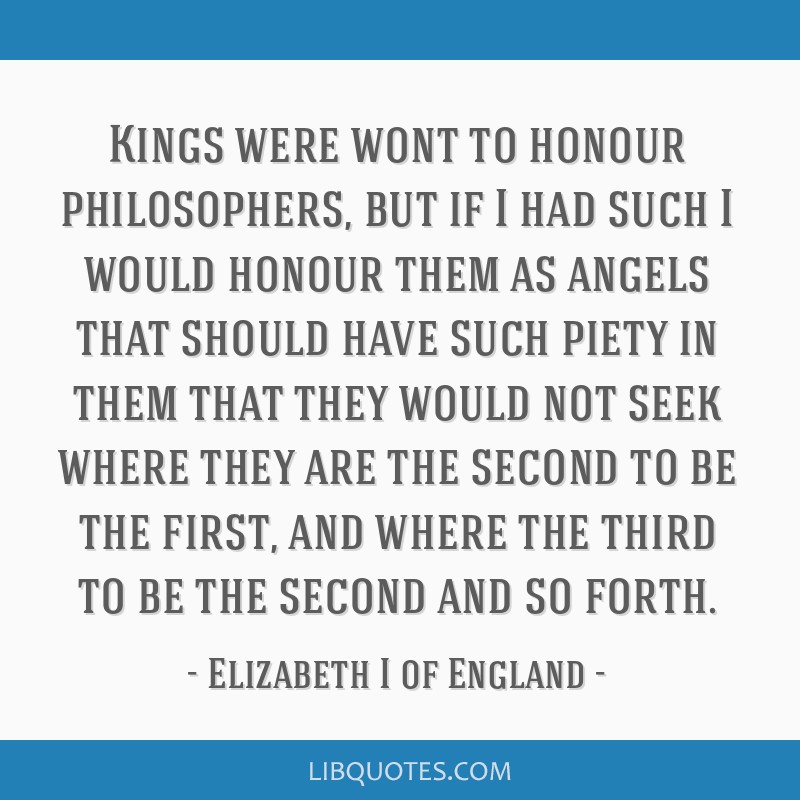 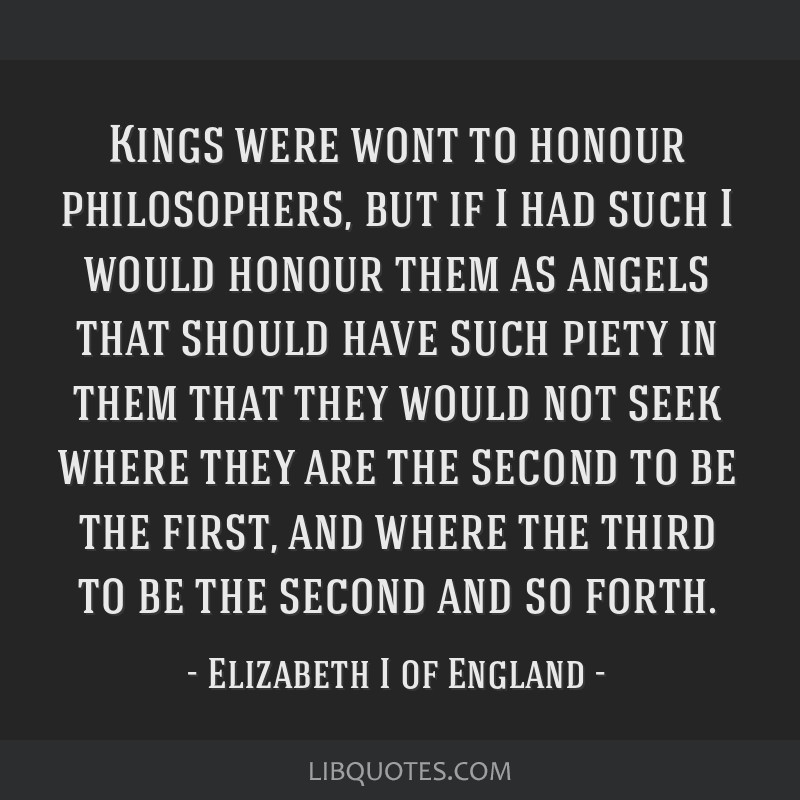 Elizabeth I of England 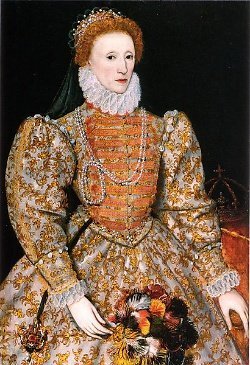