We are quickly approaching the end of the millennium and the 'magical' year 2000. Many futurologists in the sixties thought science and technolo­gy would offer man unprecedented possibilities for solving his problems. The fall of the Iron Curtain and the implosion of the Eastern Block also created, just a, few years ago, grand expectations. The dream did not come true, however. Rather than ending up in a technological paradise and a peace-loving world, we woke up in a torn world with virtually unsolvable environmental problems and agonising social conditions.

p. i : Introduction - Perspectives on the World: an interdisciplinary reflection. (1995) 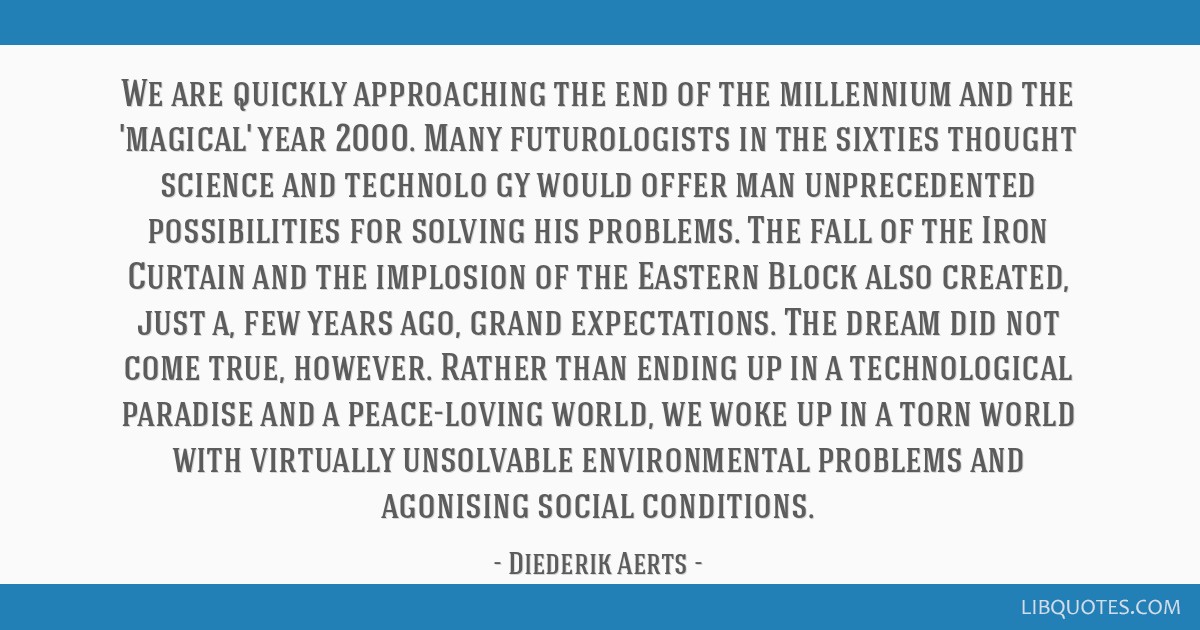 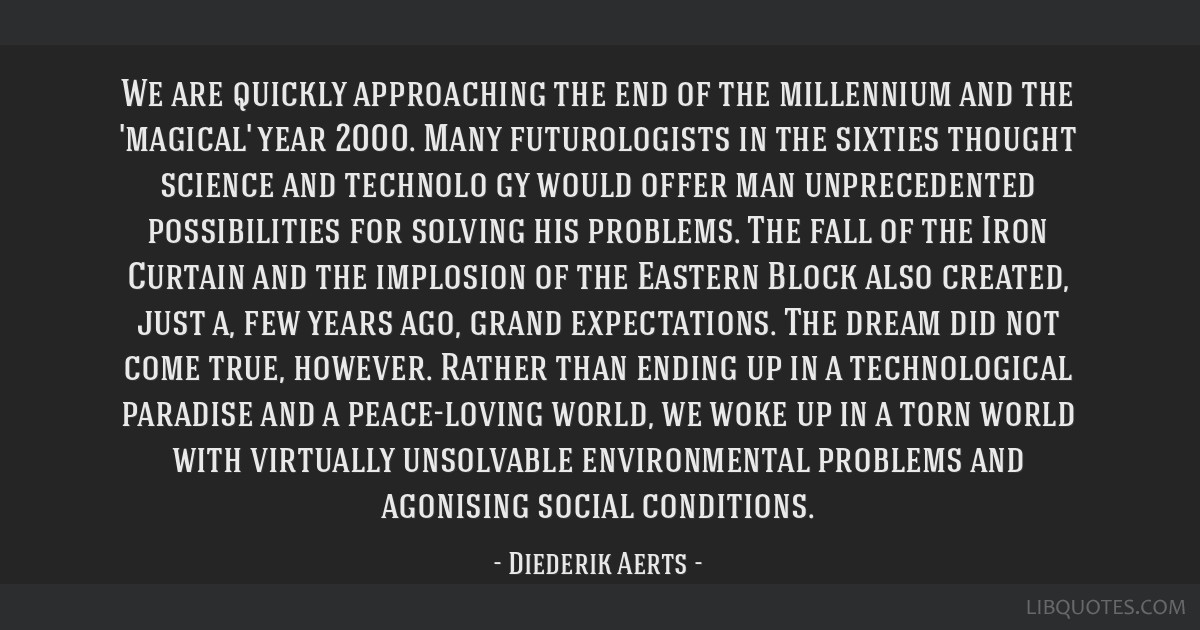 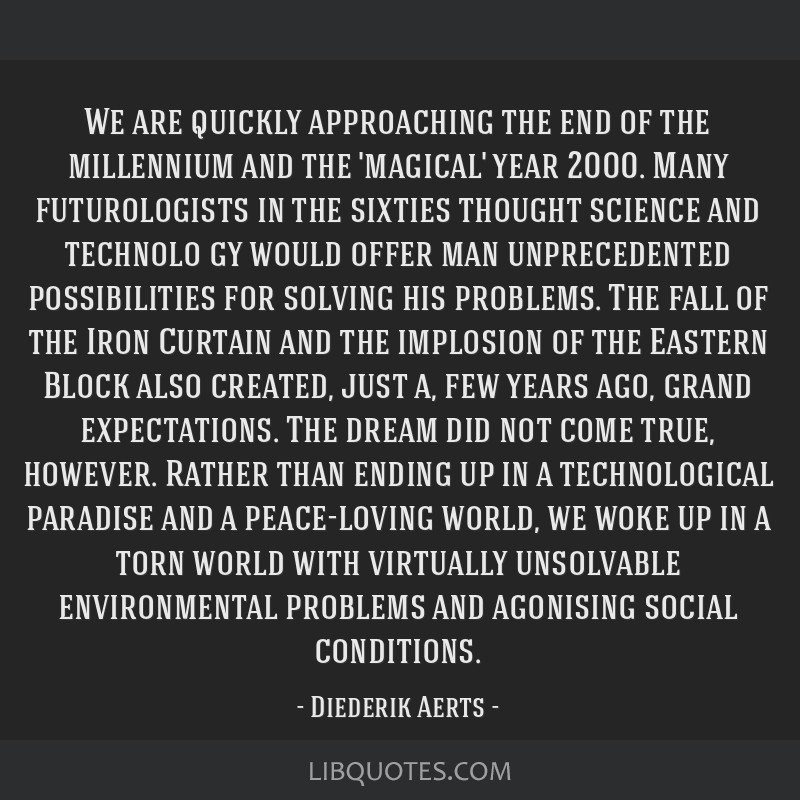