Scientists are just as vulnerable to wishful thinking, just as likely to be tempted by base motives, just as venal and gullible and forgetful as the rest of humankind. Scientists don't consider themselves to be saints; they don't even pretend to be priests (who according to tradition are supposed to do a better job than the rest of us at fighting off human temptation and frailty). Scientists take themselves to be just as weak and fallible as anybody else, but recognizing those very sources of error in themselves and in the groups to which they belong, they have devised elaborate systems to tie their own hands, forcibly preventing their frailties and prejudices from infecting their results. 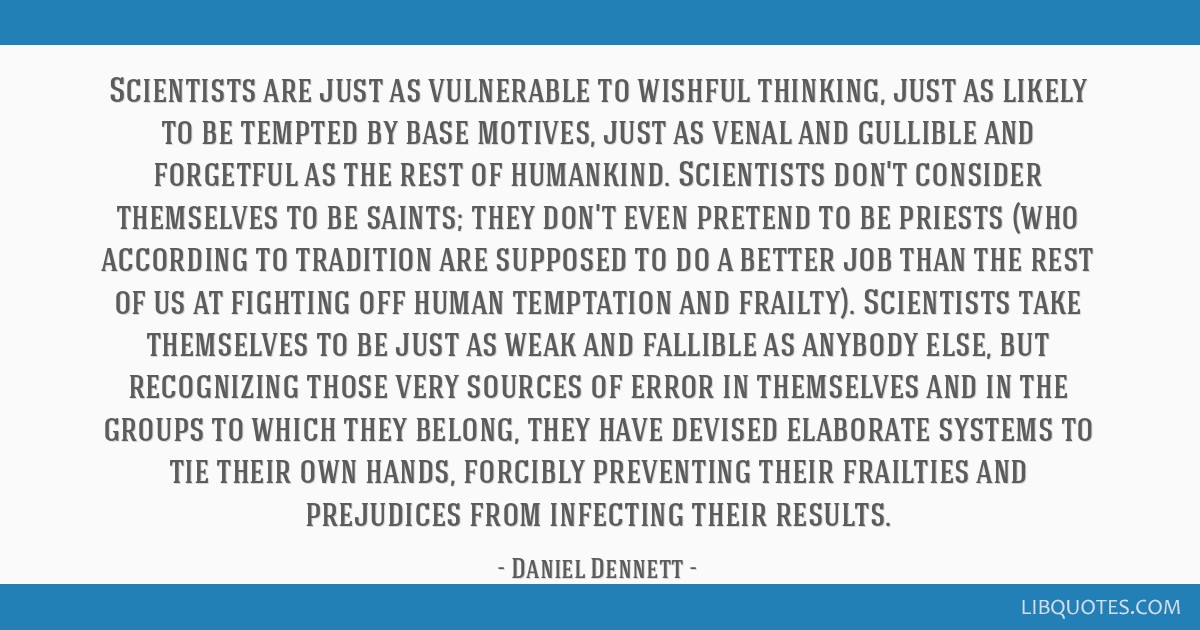 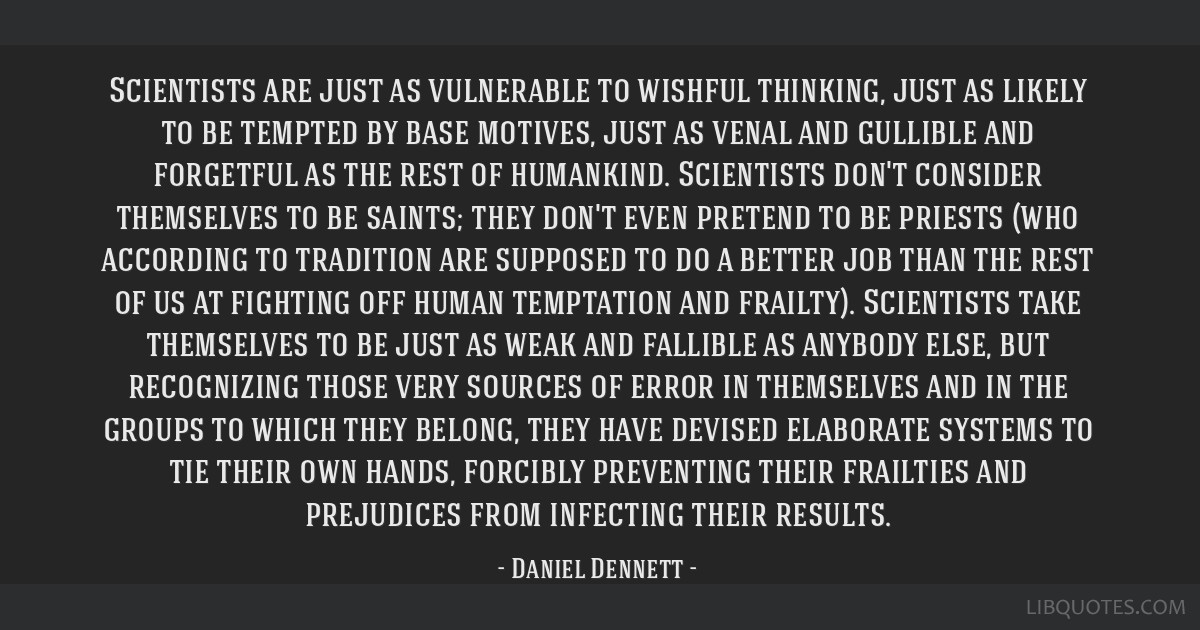 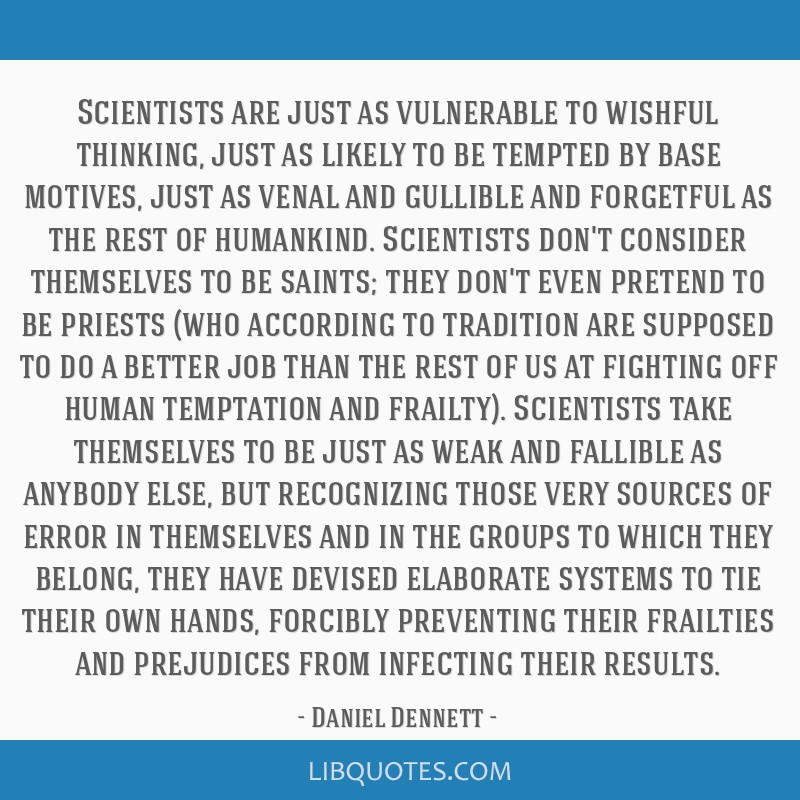 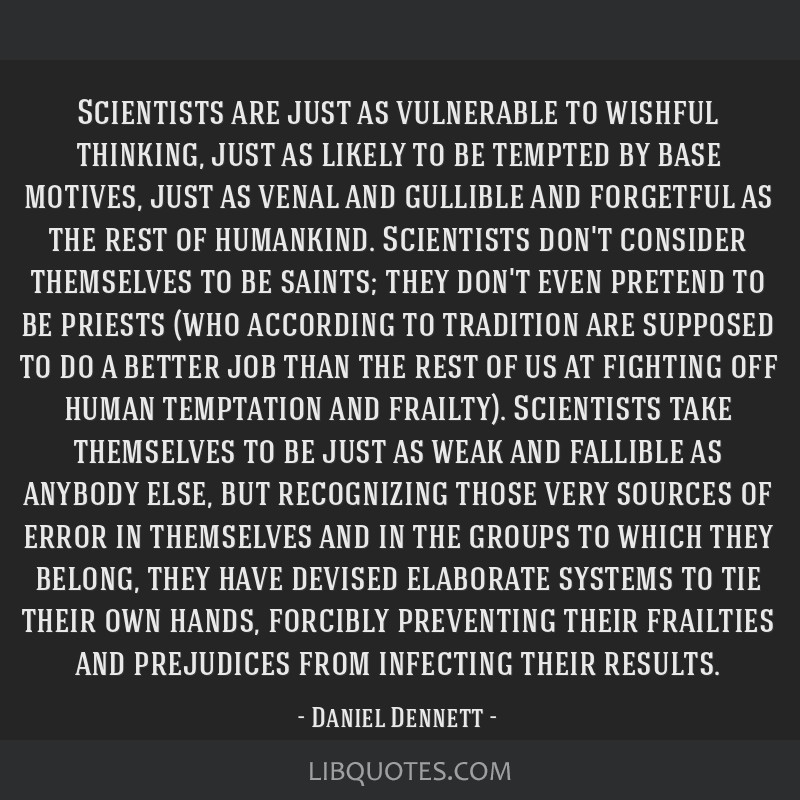 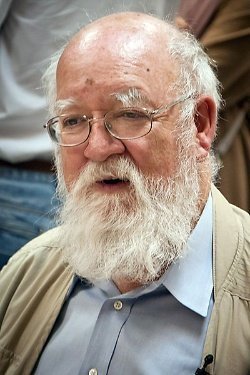