When Theodore Roosevelt was in the White House, he confessed that if he could be right 75 percent of the time, he would reach the highest measure of his expectation.... If that was the highest rating that one of the most distinguished men of the twentieth century could hope to obtain, what about you and me? 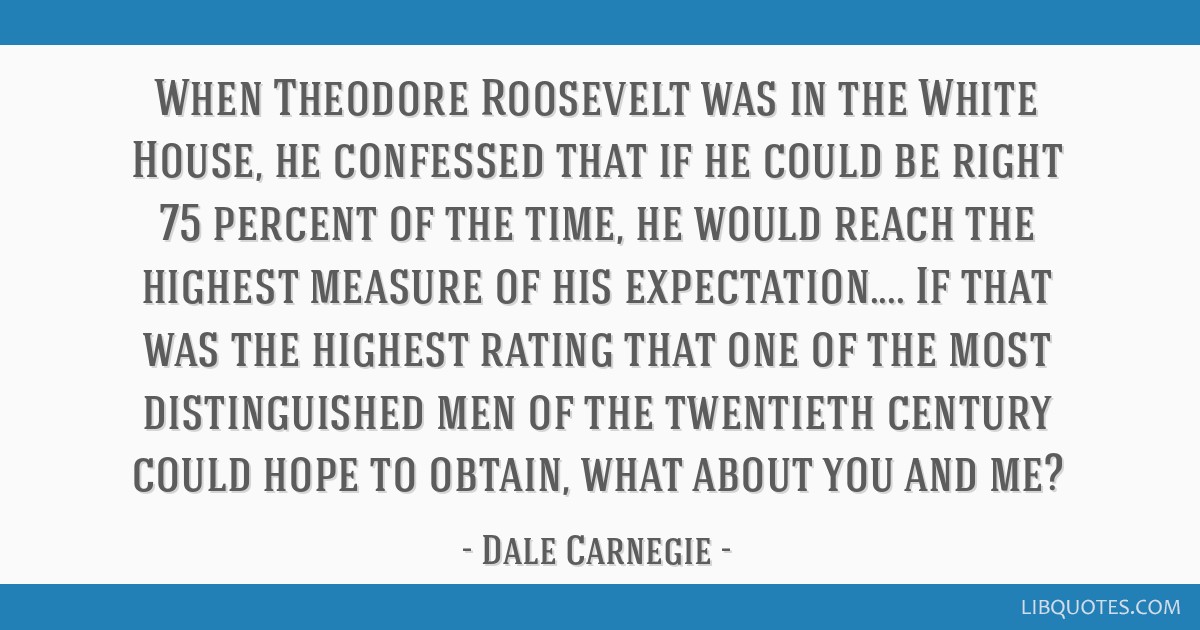 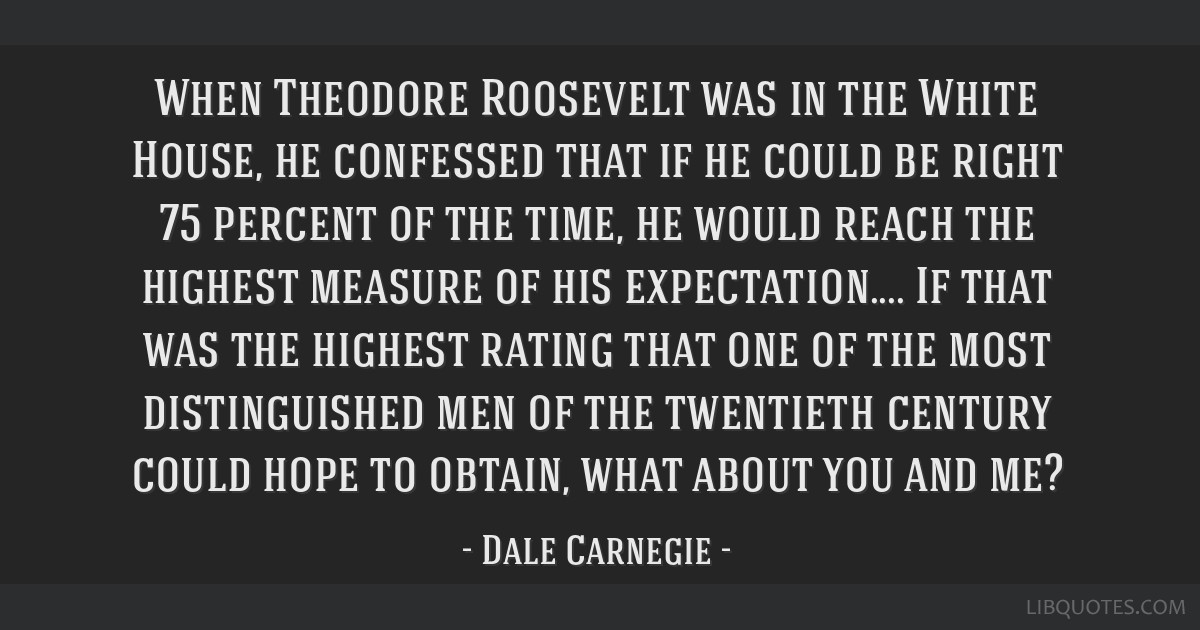 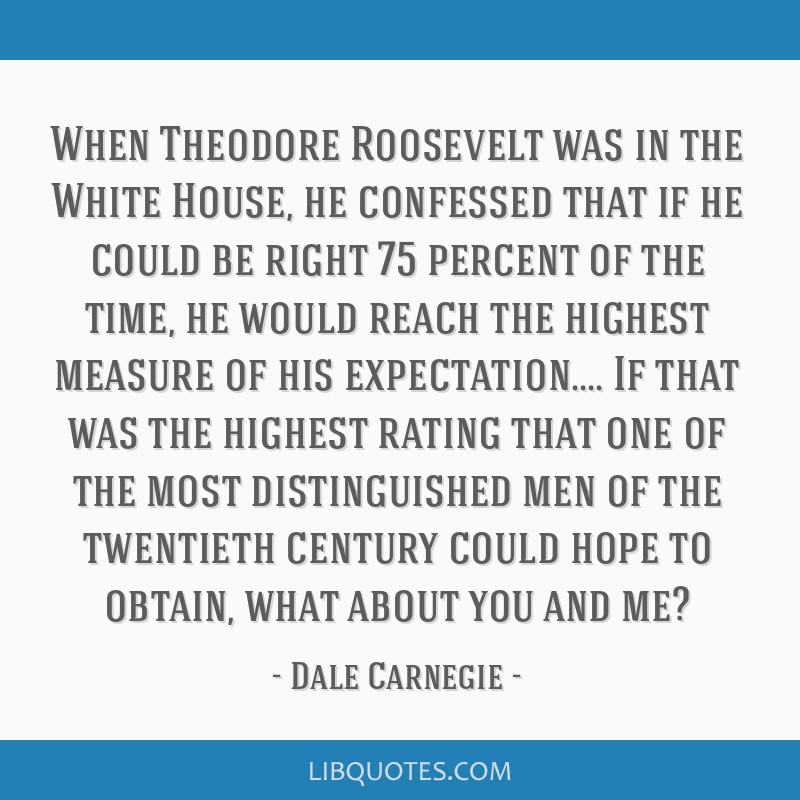 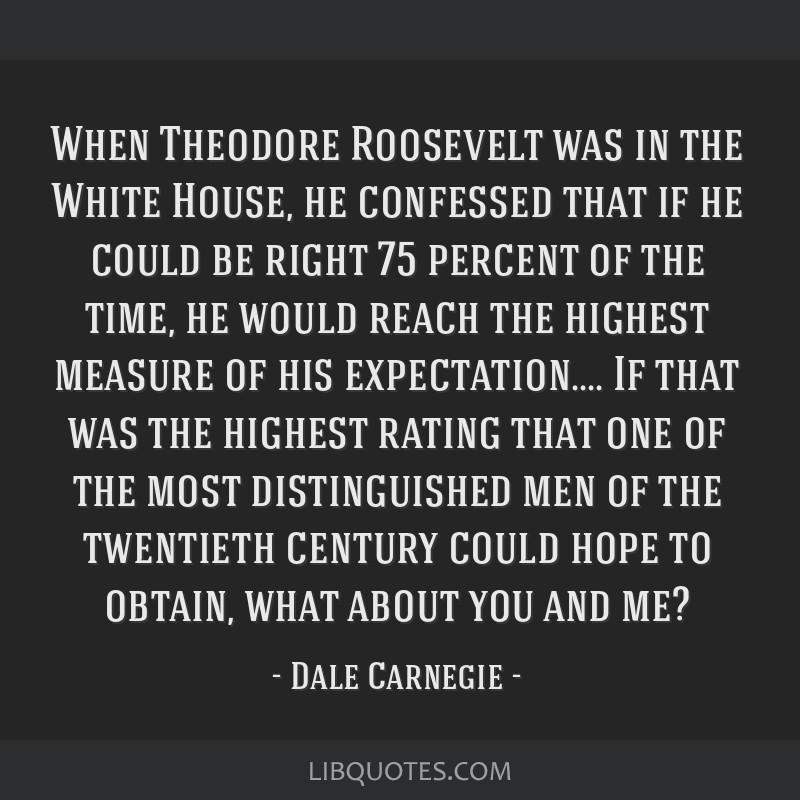