The musical language which made the classical style possible is that of tonality, which was not a massive, immobile system but a living, gradually changing language from its beginning. It had reached a new and important turning point just before the style of Haydn and Mozart took shape. 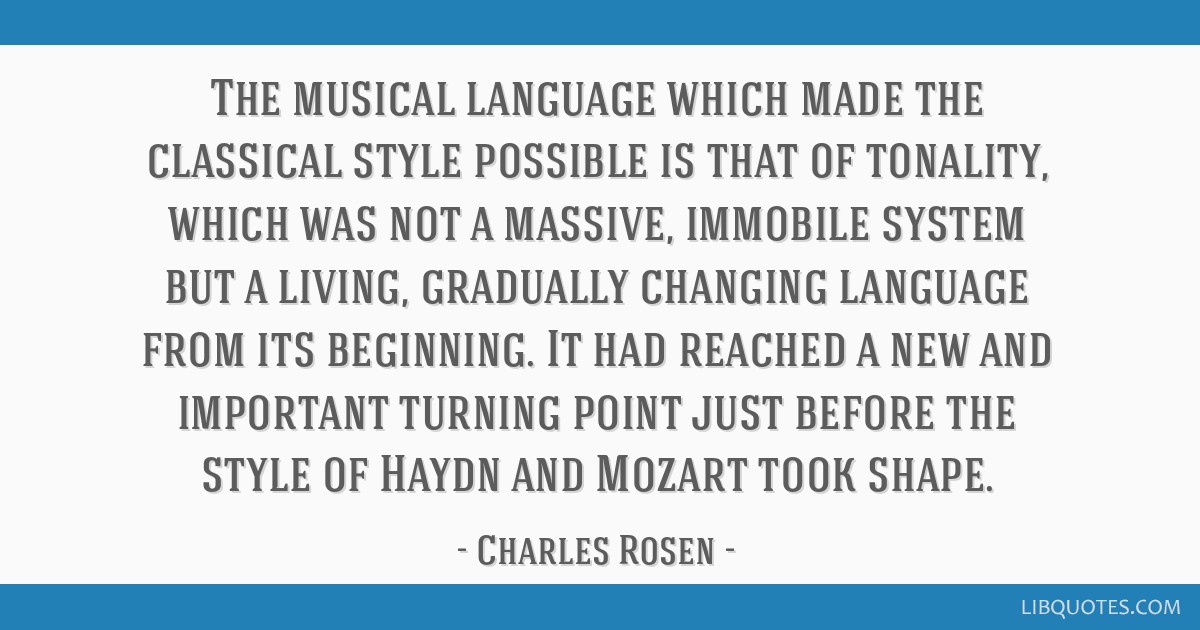 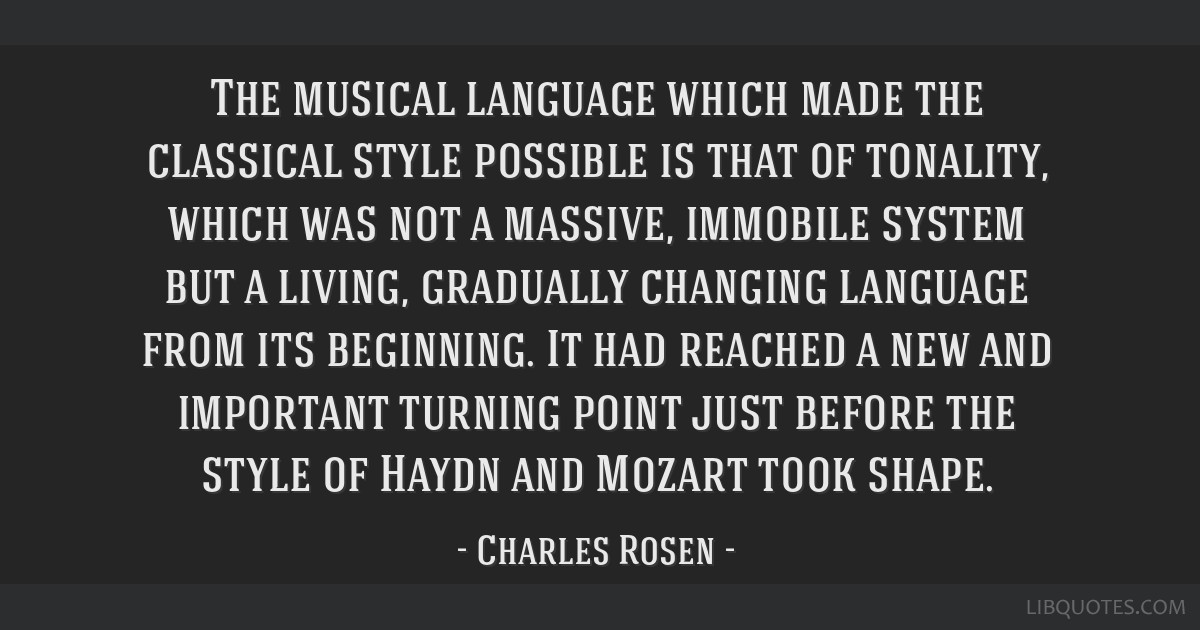 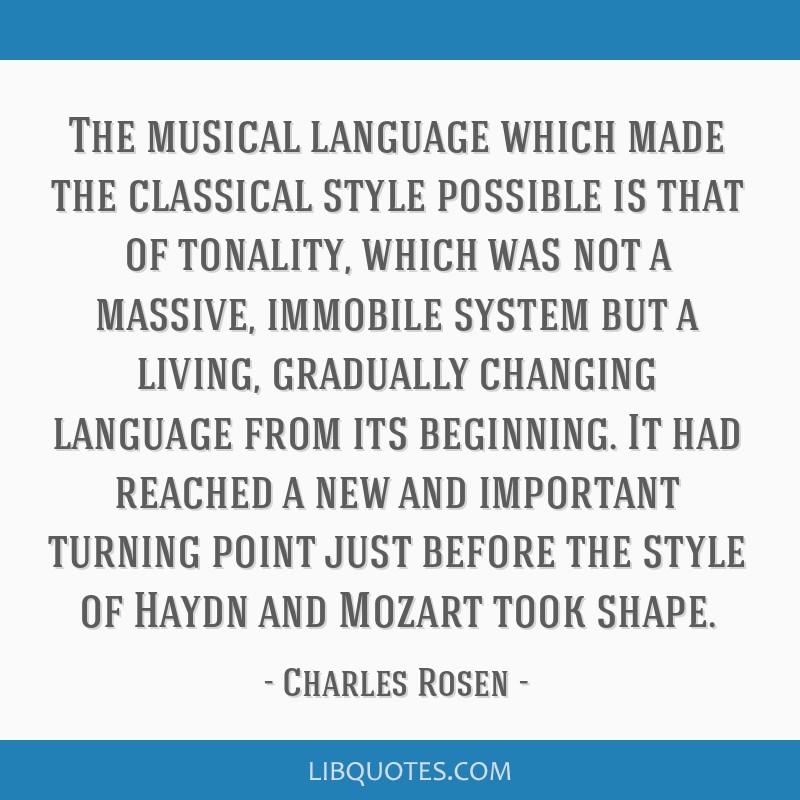 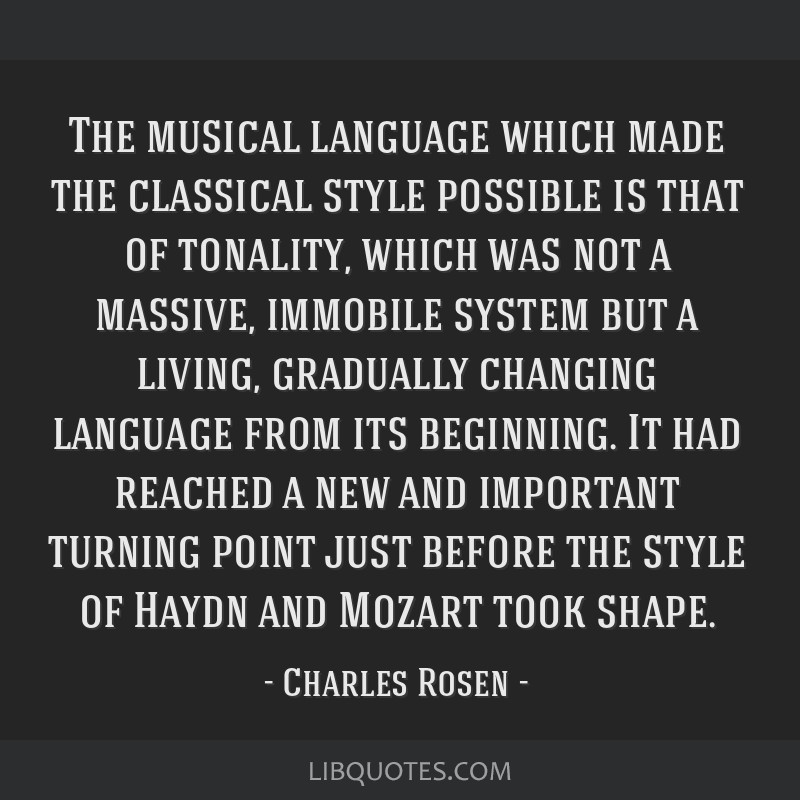