As reported in 'Brewer's Famous Quotations' (2006) by Nigel Rees it was attributed to Allais by Miles Kington. 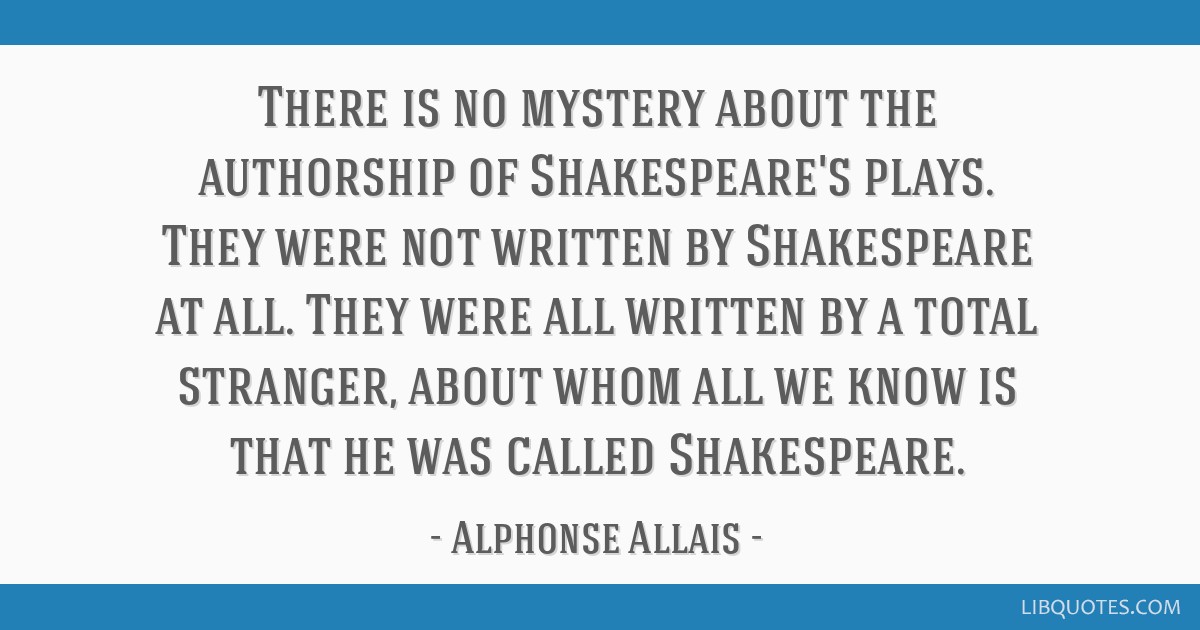 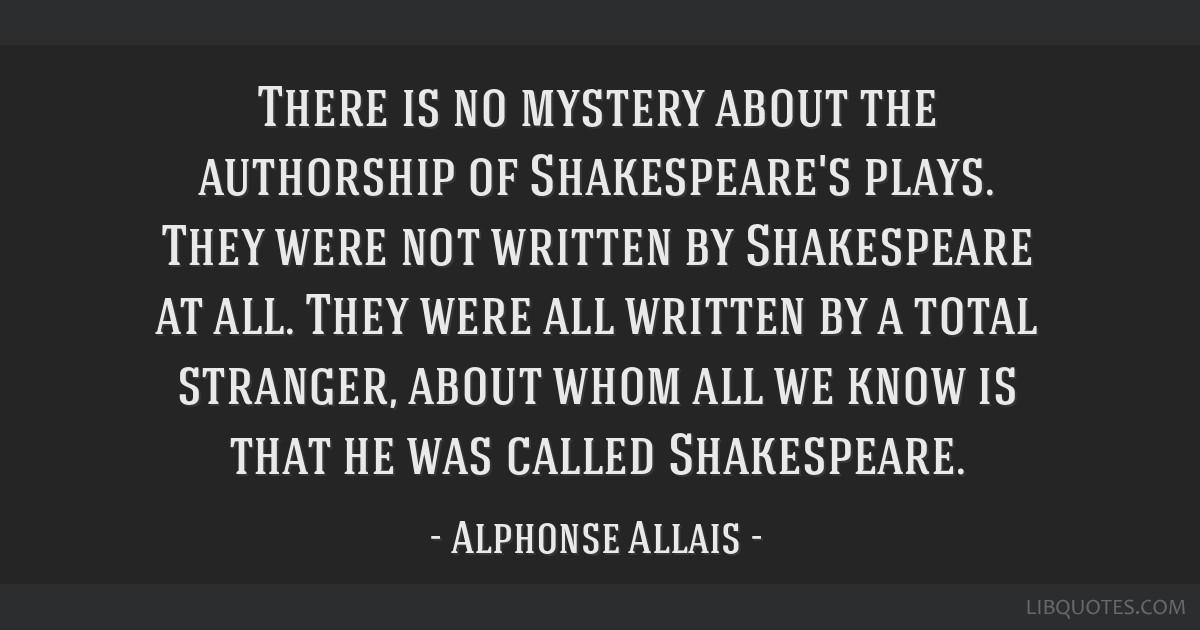 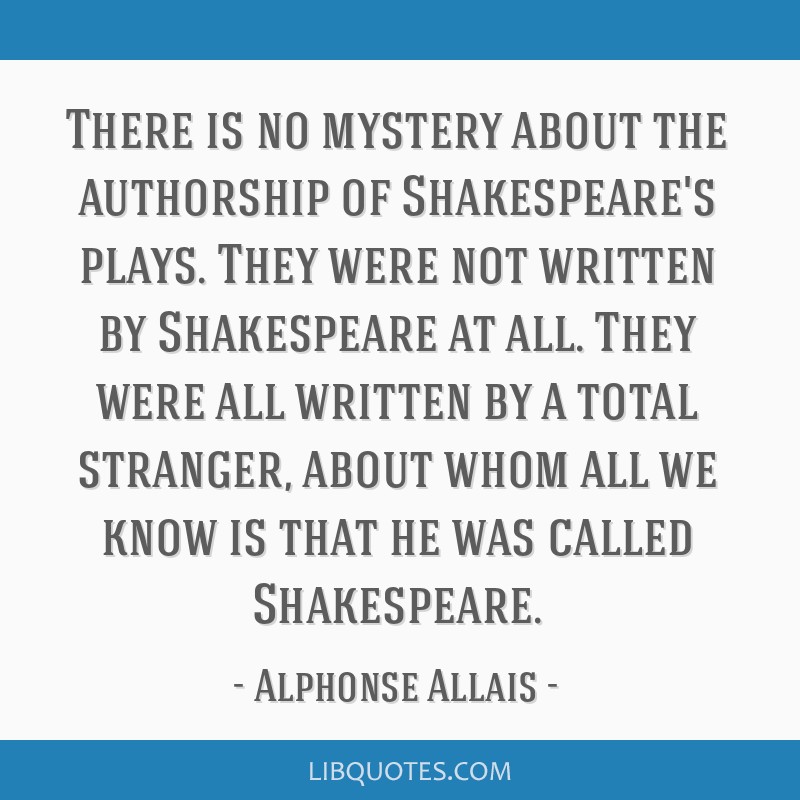 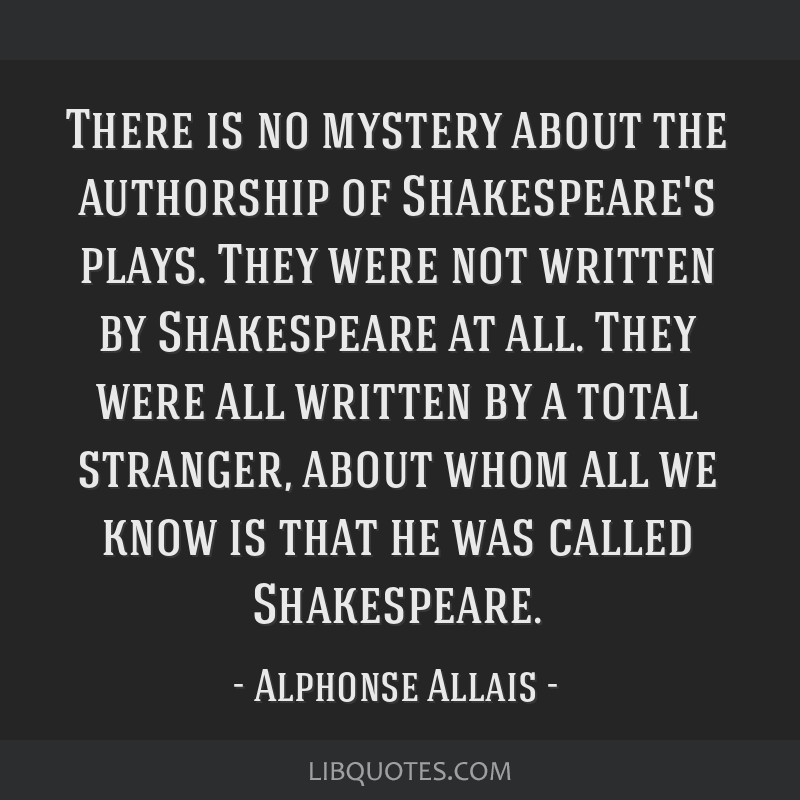