Learning is a plant that grows in all climes.

Akbar
The world is a bridge: cross it, but build no house upon it.

It is very perplexing how an intrepid frontier people, who fought a wilderness, floods, tornadoes, and the Rockies, cower before criticism, which is regarded as a malignant tumor in the imagination.
Edward Dahlberg 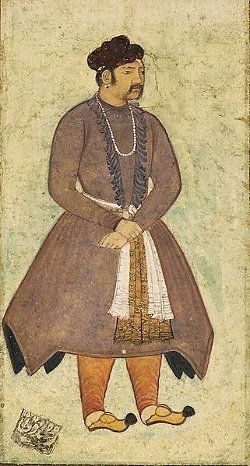 Creative Commons
Born: October 15, 1542
Died: October 27, 1605 (aged 63)
Bio: Abu'l-Fath Jalal ud-din Muhammad Akbar, popularly known as Akbar I and later Akbar the Great, was Mughal Emperor from 1556 until his death. He was the third and one of the greatest rulers of the Mughal Dynasty in India.