China has been long one of the richest, that is, one of the most fertile, best cultivated, most industrious, and most populous countries in the world. It seems, however, to have been long stationary. Marco Polo, who visited it more than five hundred years ago, describes its cultivation, industry, and populousness, almost in the same terms in which they are described by travellers in the present times. 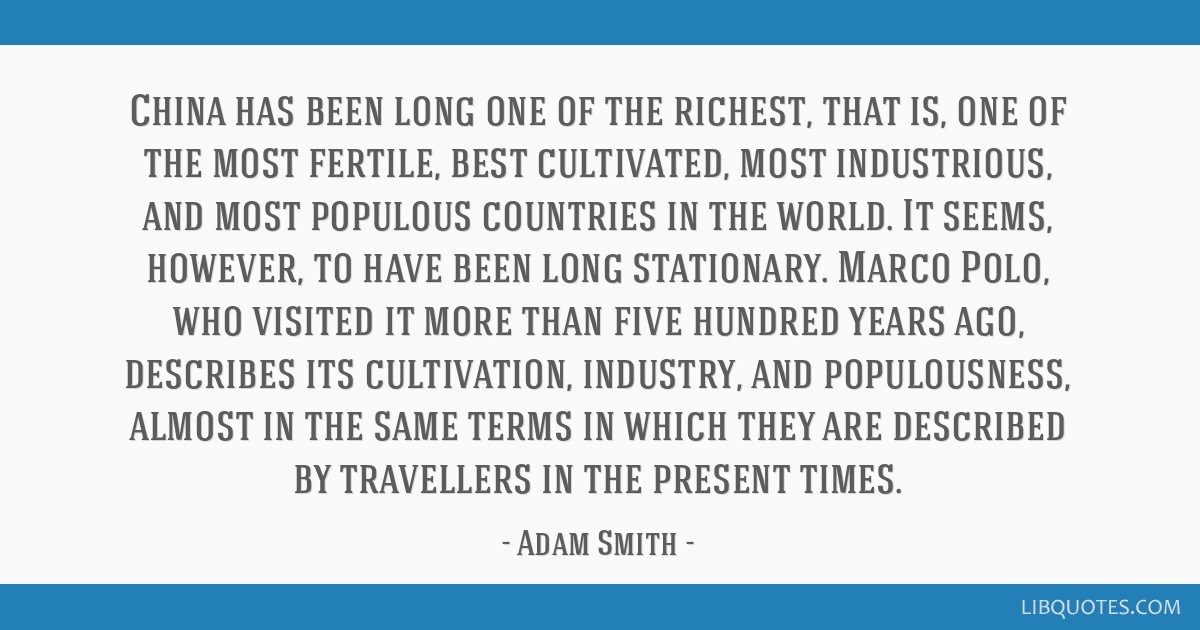 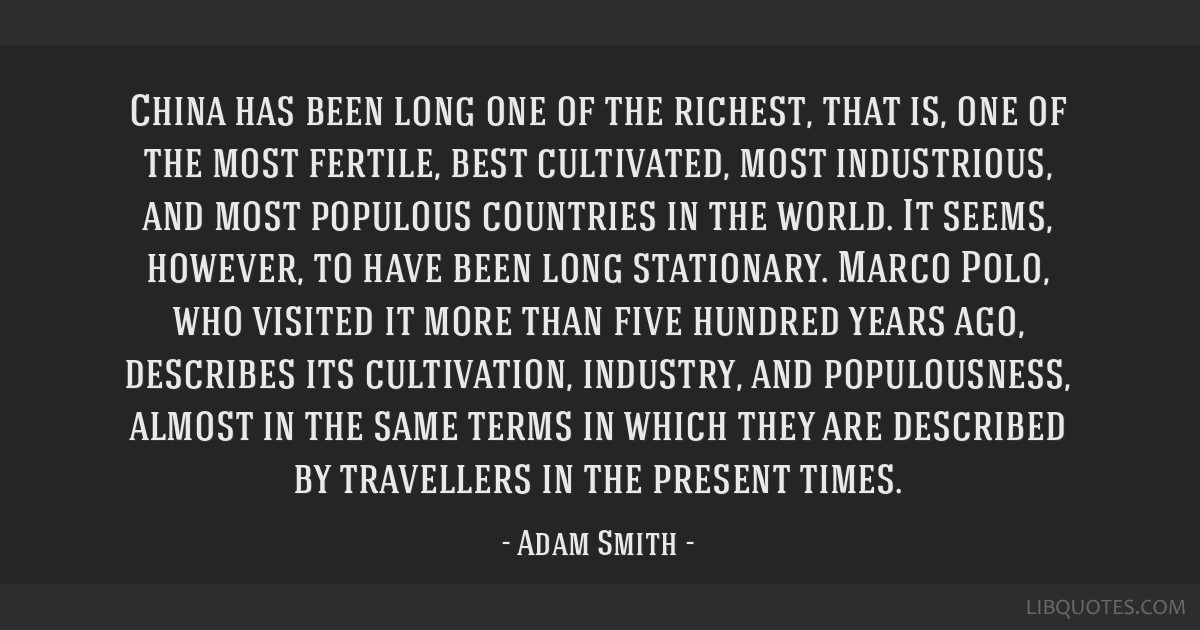 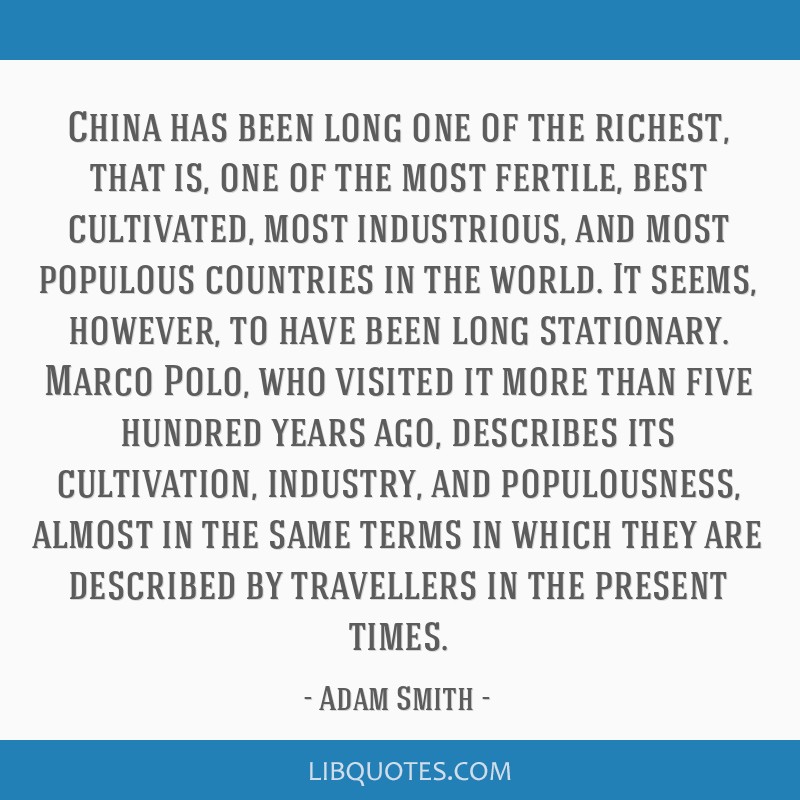 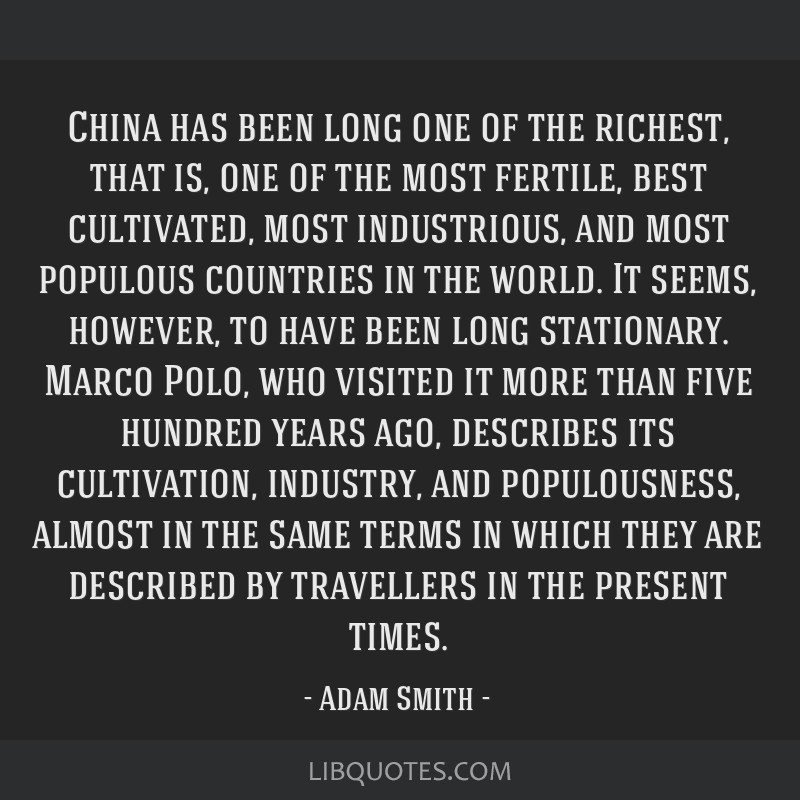 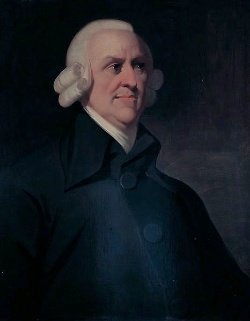