Cut is the Sure Start maternity allowance. Has [the Secretary of State for Work and Pensions, Iain Duncan Smith] no idea at all that supporting a family and getting the children out of poverty when the babies are born can save money from the public purse for years to come? Instead, he wants to cut support from the babes in their mothers' arms. At least Margaret Thatcher had the grace to wait until the children were weaned before snatching their support. 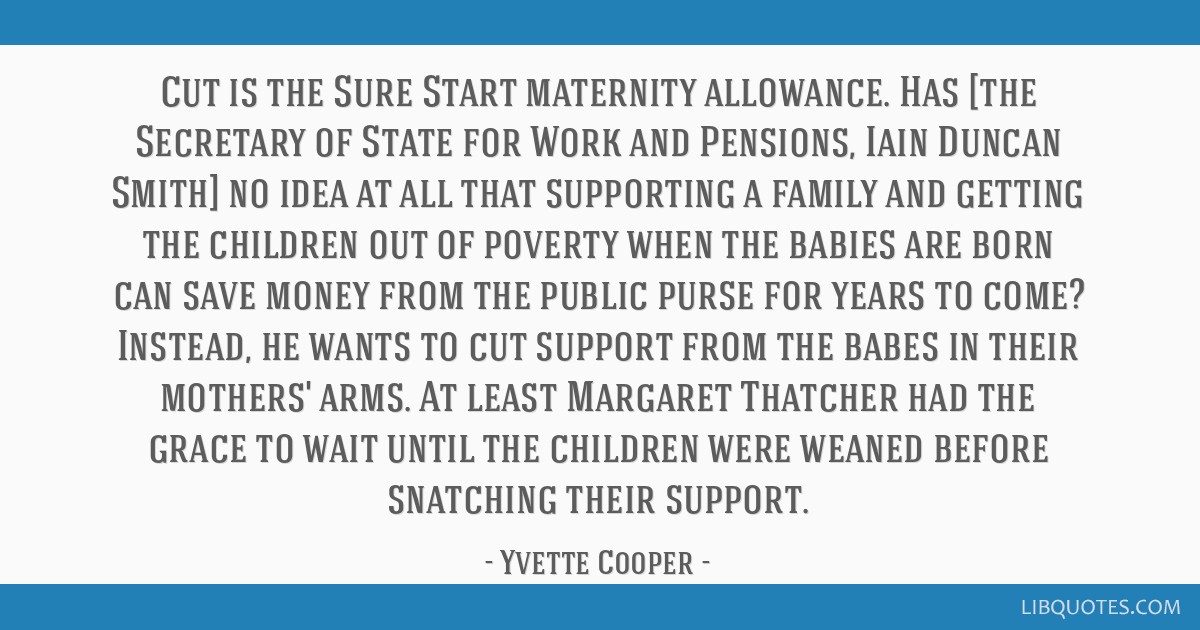 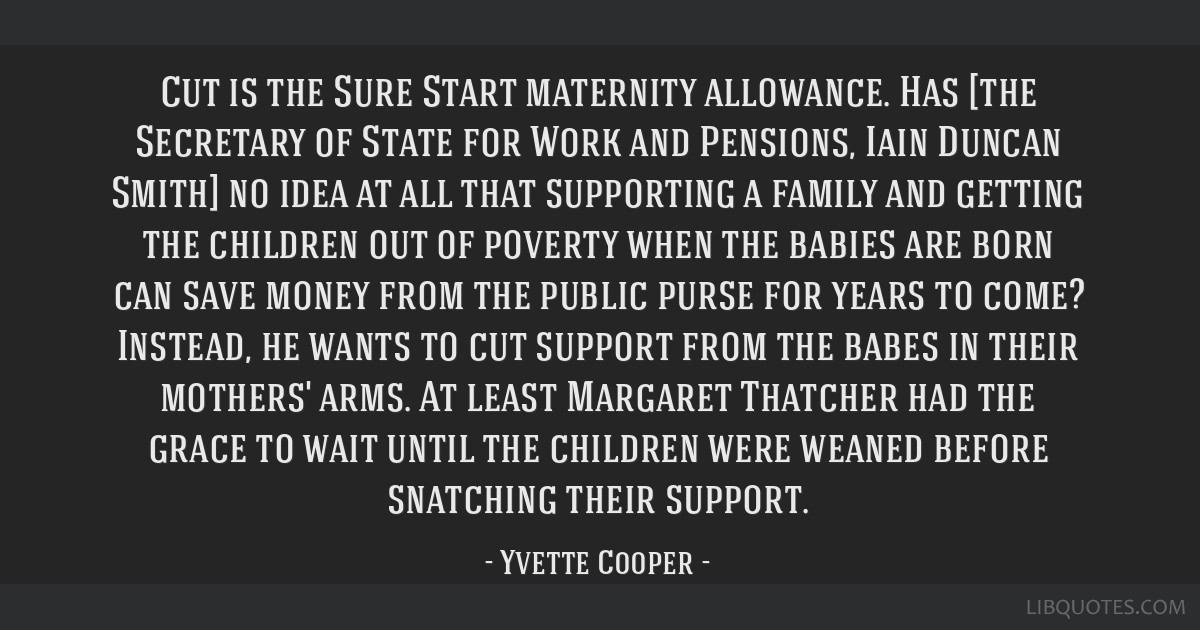 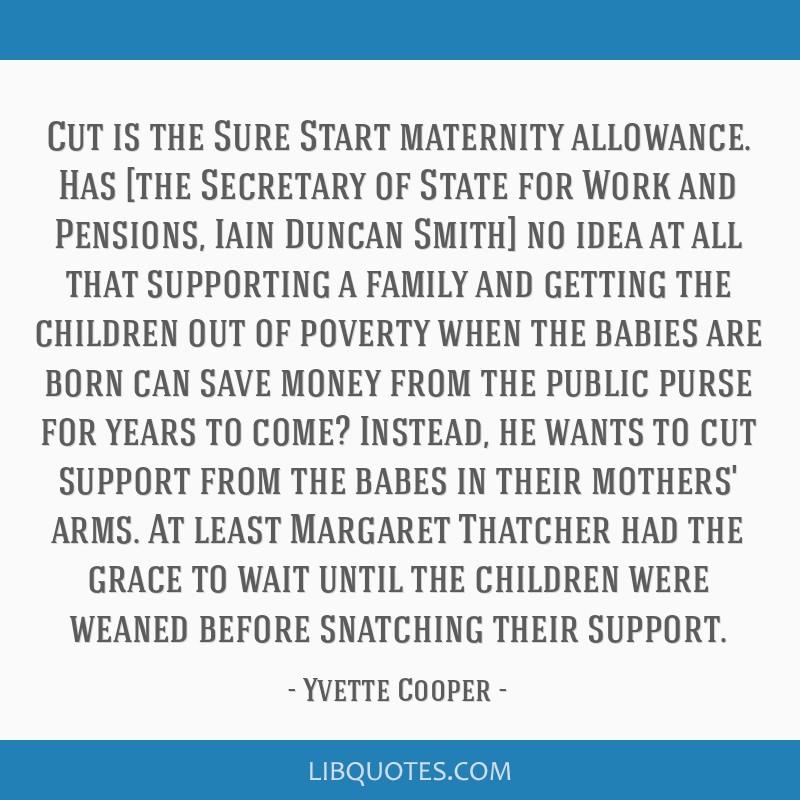 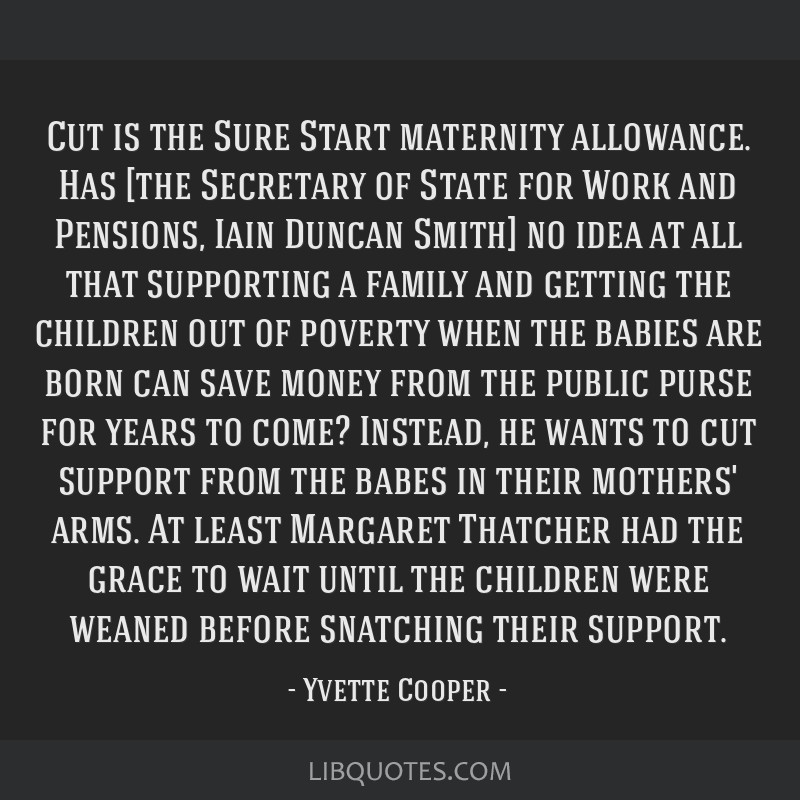 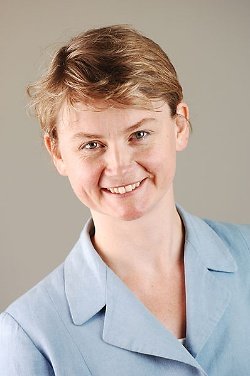