Might a bomb no bigger than an orange be found to possess a secret power to destroy a whole block of buildings - nay to concentrate the force of a thousand tons of cordite and blast a township at a stroke?.

Was HG Wells the first to think of the atom bomb? 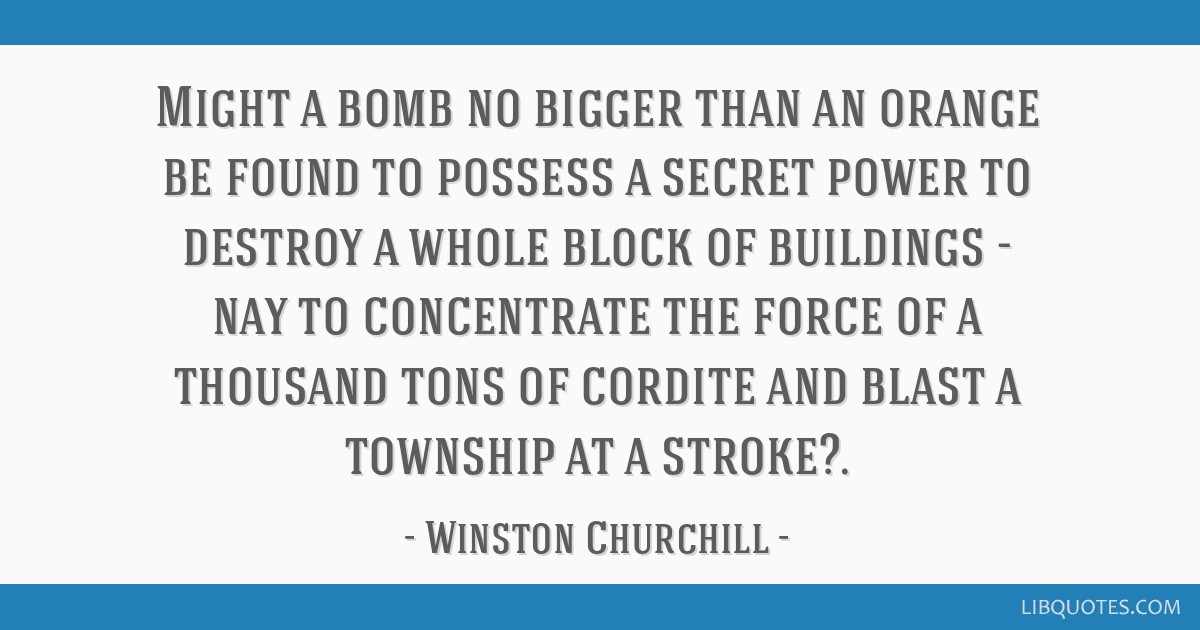 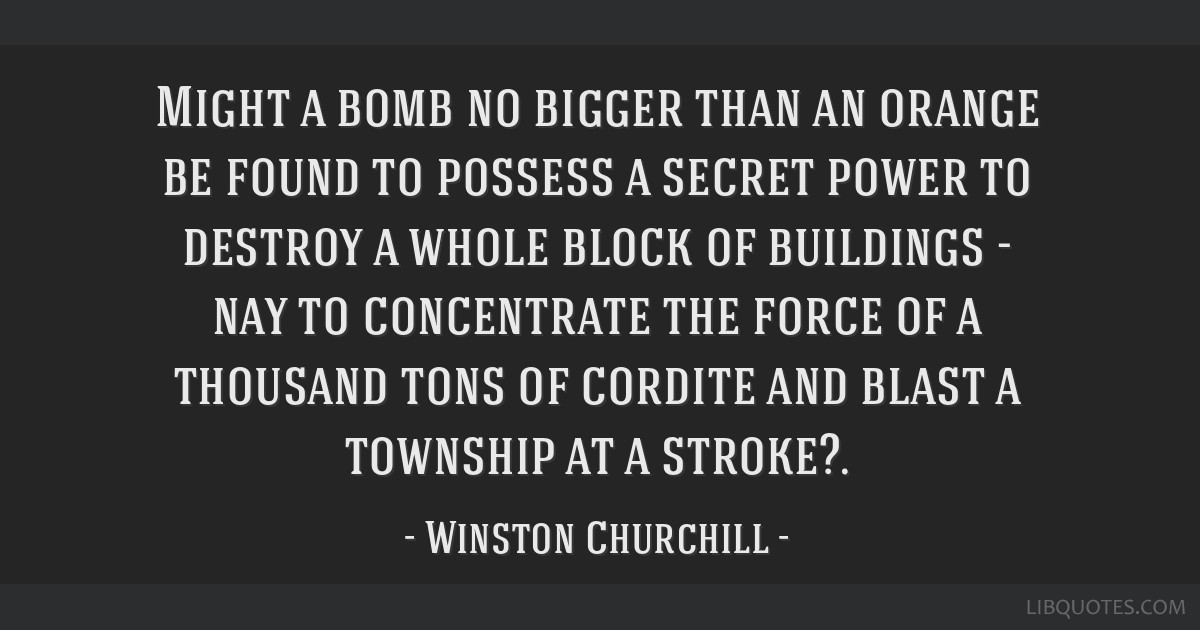 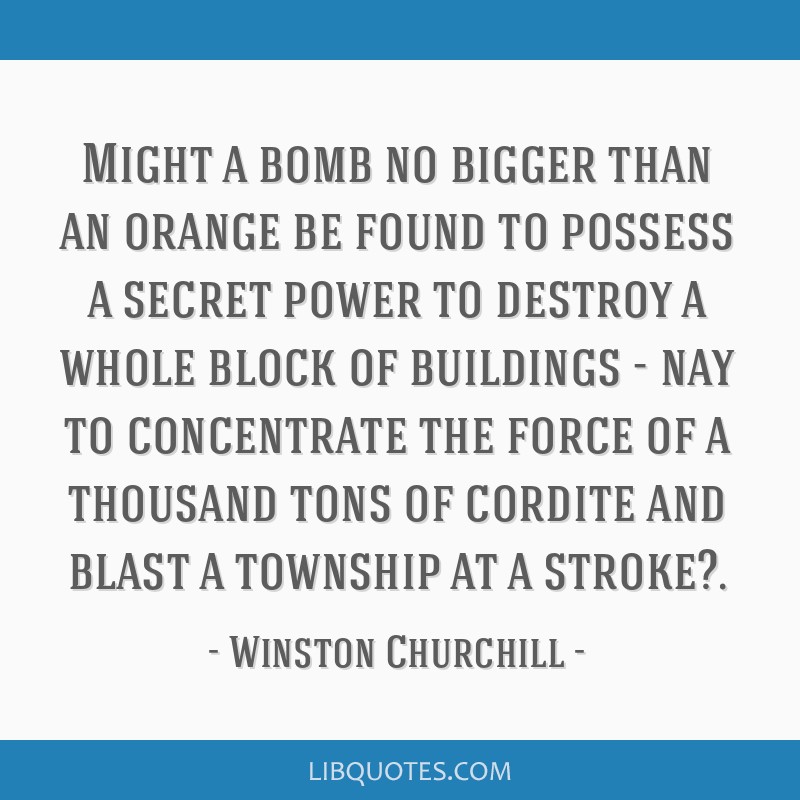 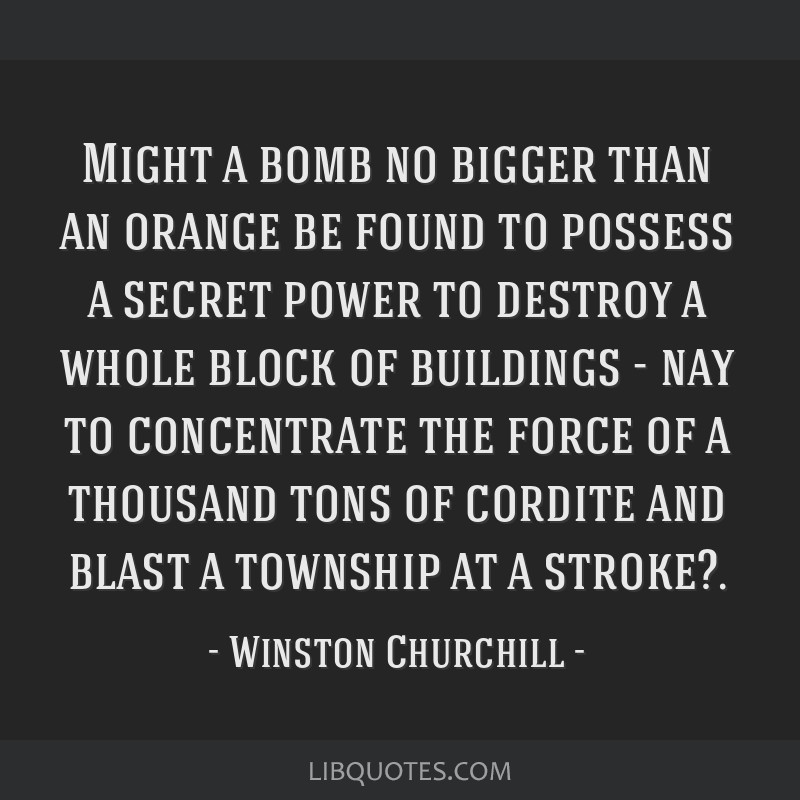