All doctrines relating to the creation of the world, the government of man by superior beings, and his destiny after death, are conjectures which have been given out as facts, handed down with many adornments by tradition, and accepted by posterity as "revealed religion". They are theories more or less rational which uncivilised men have devised in order to explain the facts of life, and which civilised men believe that they believe. 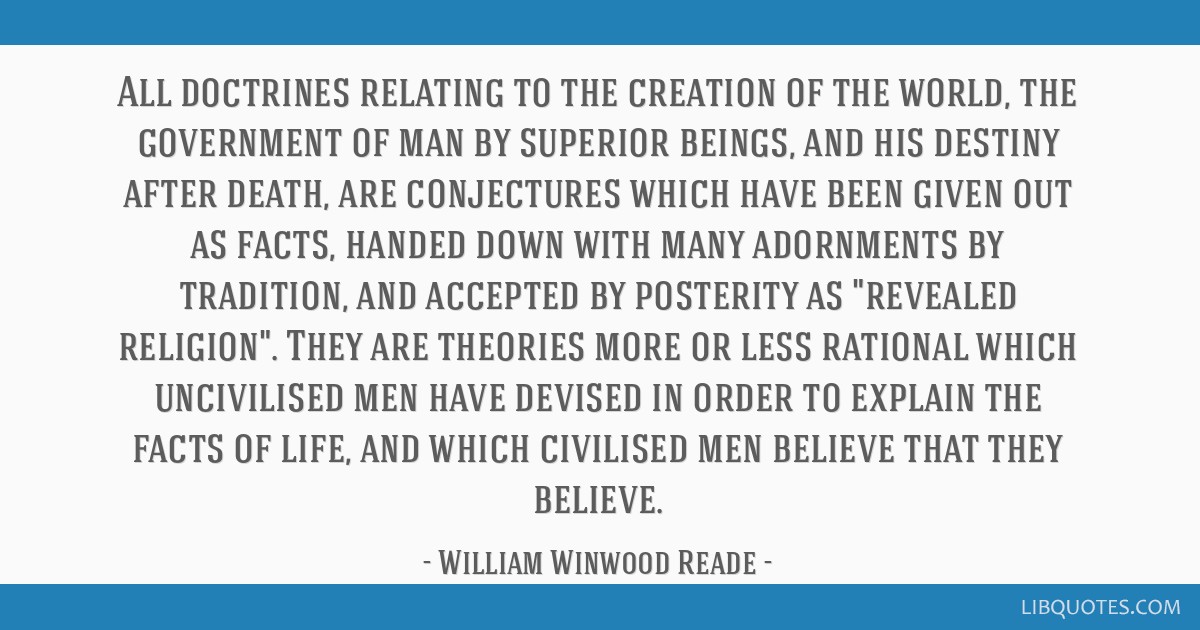 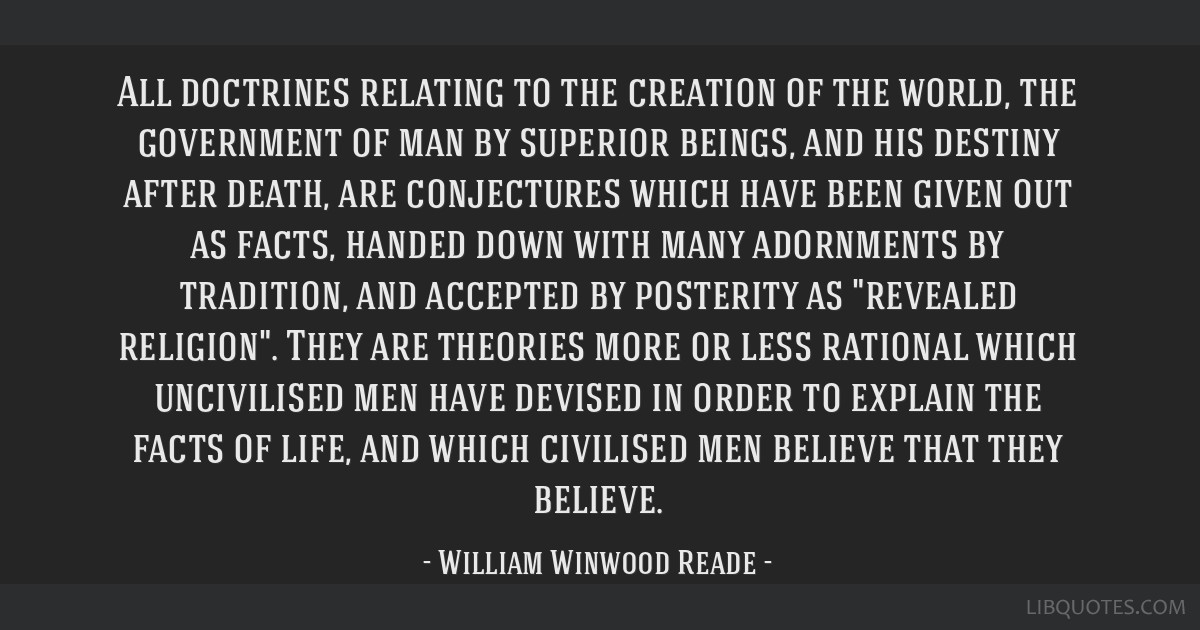 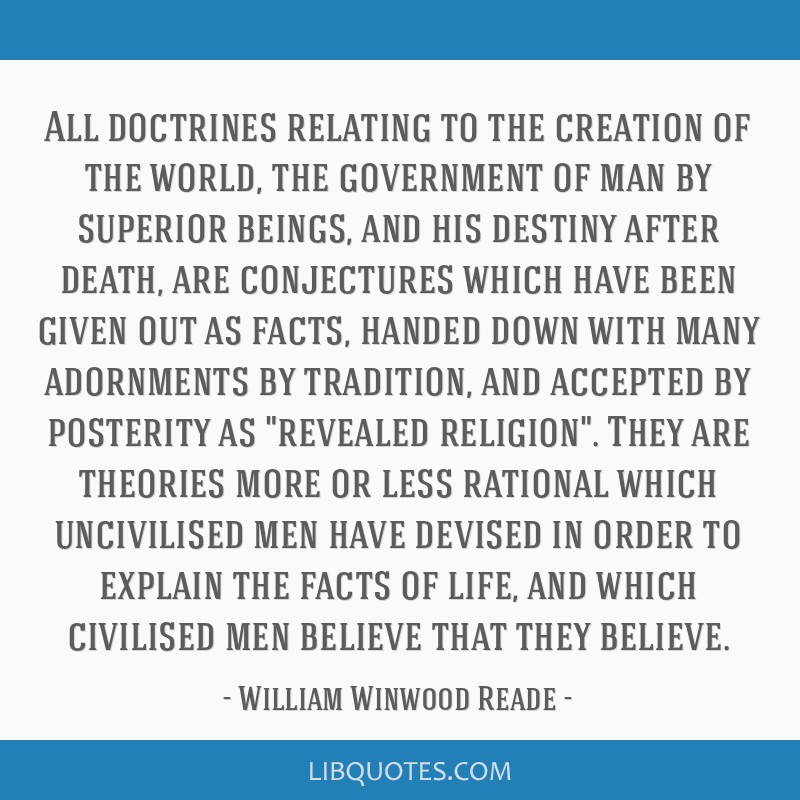 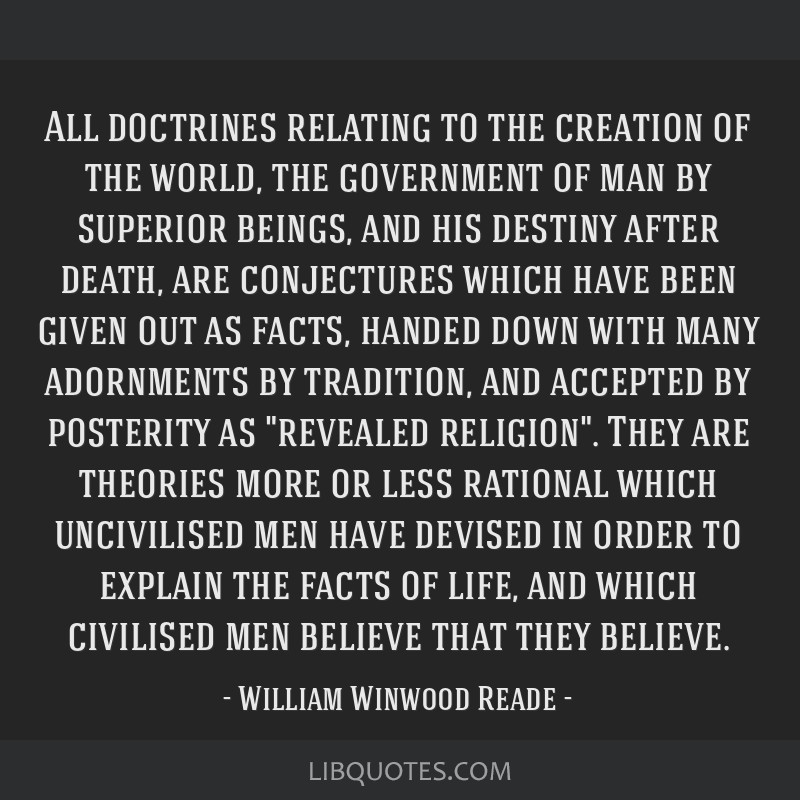 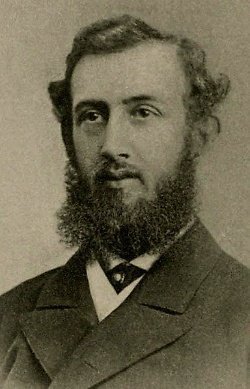