The court has built a great deal of prestige, and I think is generally quite well thought of as a public institution in the country. It is always possible for the court to overreach its proper bounds and perhaps declare a lot of laws unconstitutional and frustrate the will of the majority in a way that it ought not be frustrated. In that sense, it poses a danger, but not the same sort of perhaps very active danger that a run-away Congress or runaway executive would. 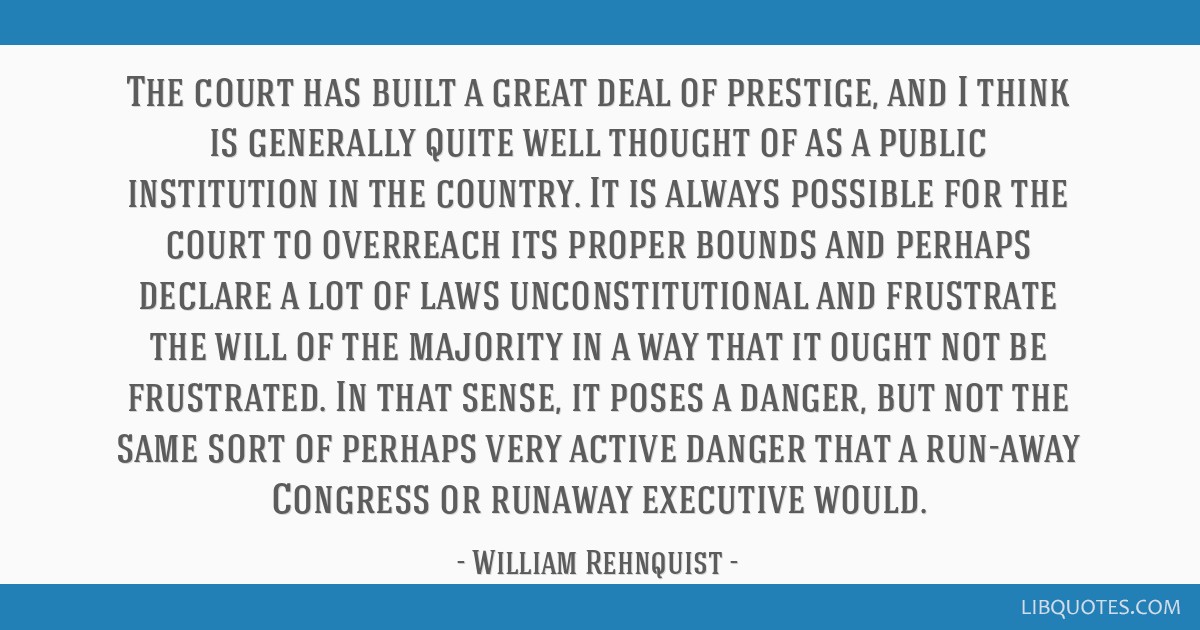 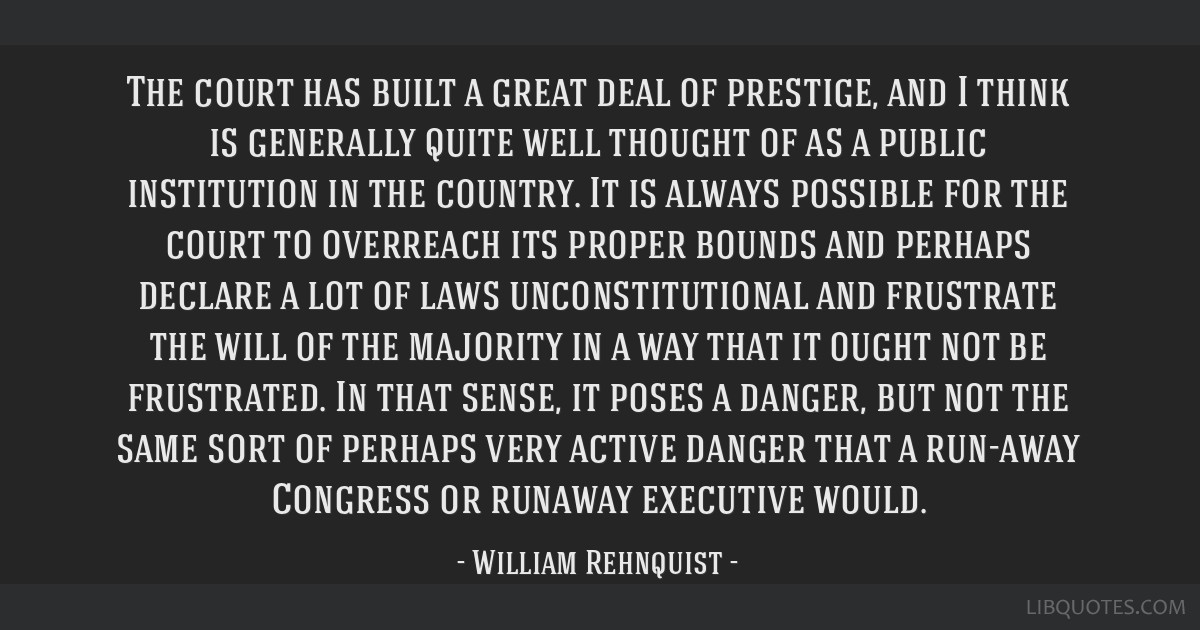 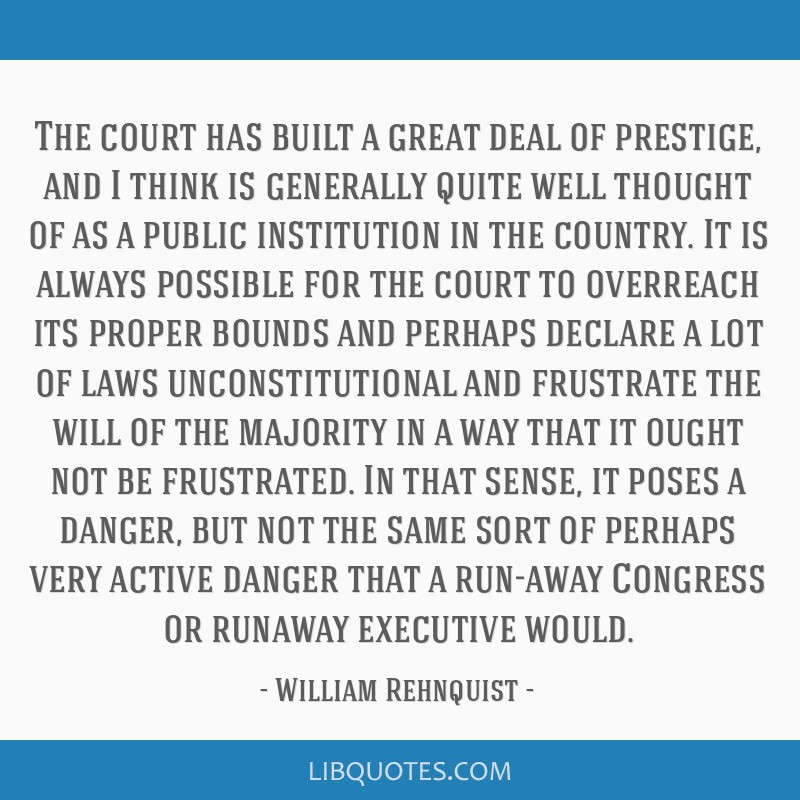 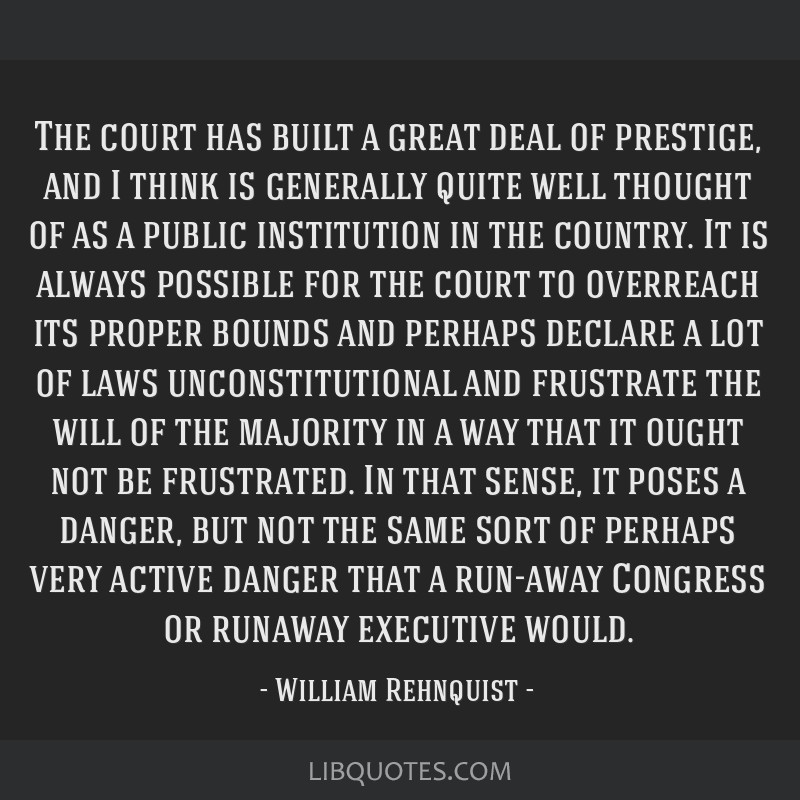 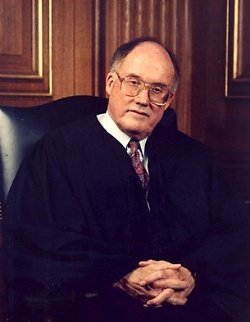