Unhappily, to borrow the words of Ganganelli, a large majority of mankind are "mere abortions": calling themselves rational and intelligent beings, they act as if they had neither brains nor conscience, and as if there were no God, no accountability, no heaven, no hell, no eternity. 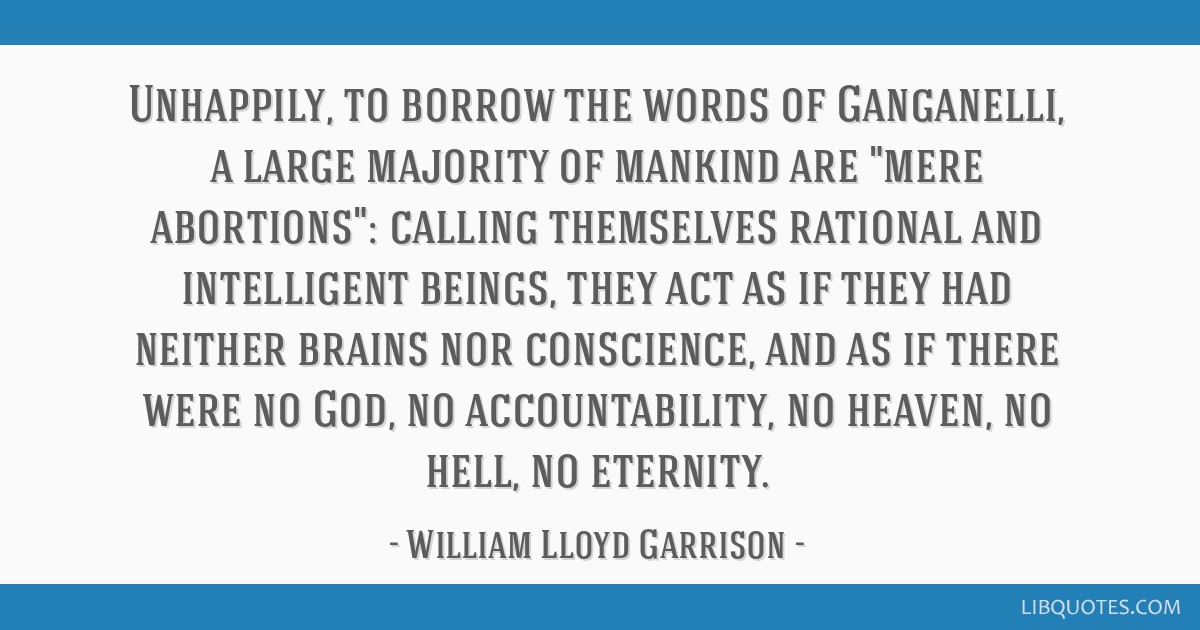 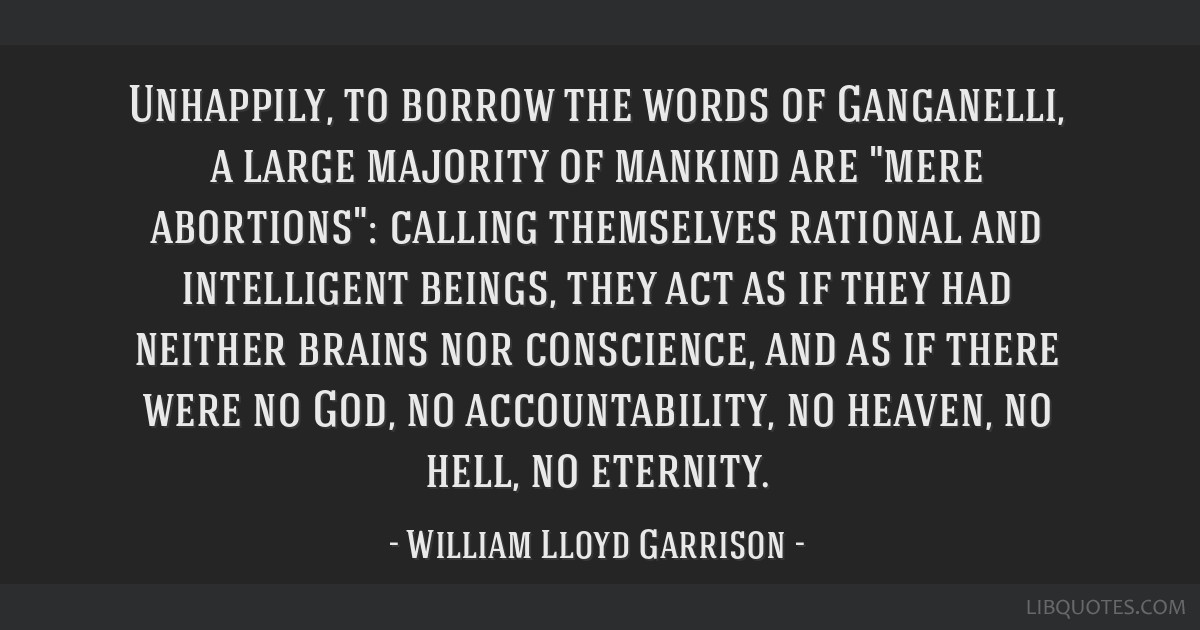 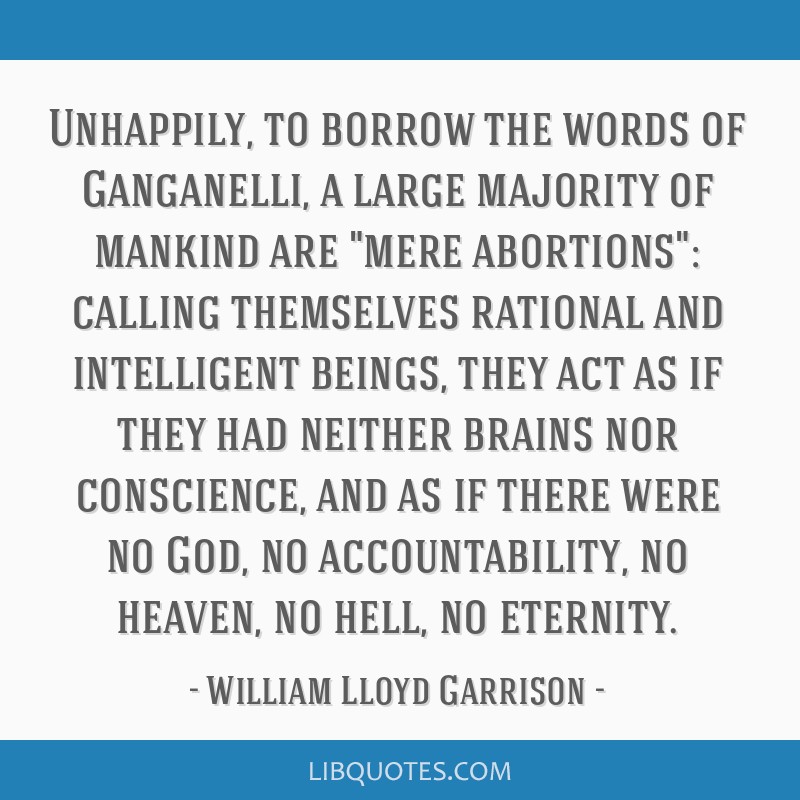 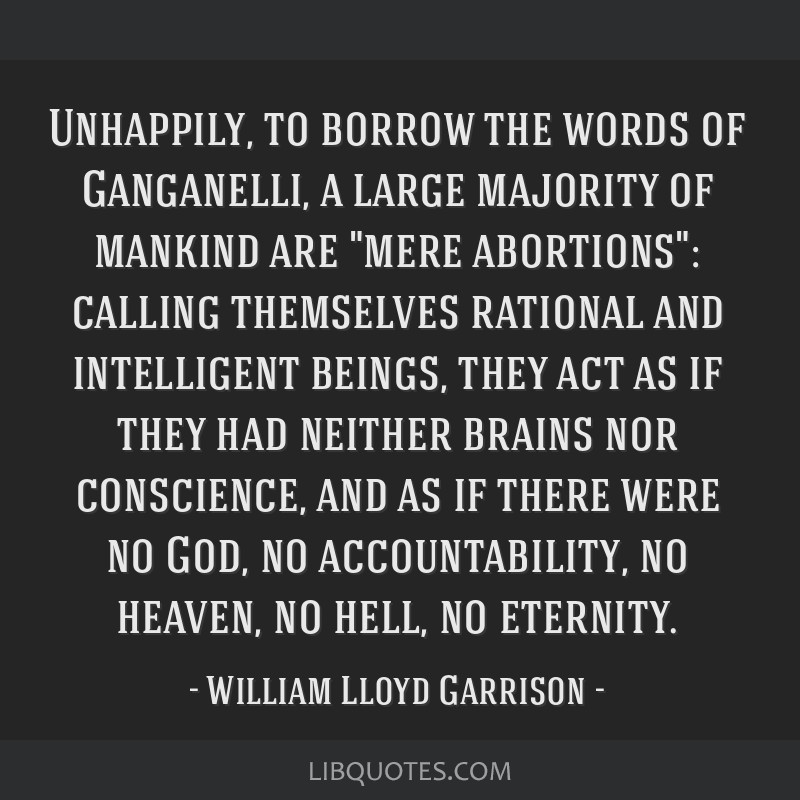 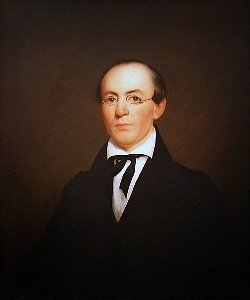