The absolute and static were even taken over by such dynamically oriented psychological schools as the Freudian in the form of the permanent unconscious ideas. In Jung, the unconscious psychic life was enlarged to the static "racial unconscious" and to the static "collective unconscious". Along with the static viewpoint, these psychologies took over the idea of guilt, even after their separation from philosophy. In so doing, they fell into a cul de sac from which there was no way out. 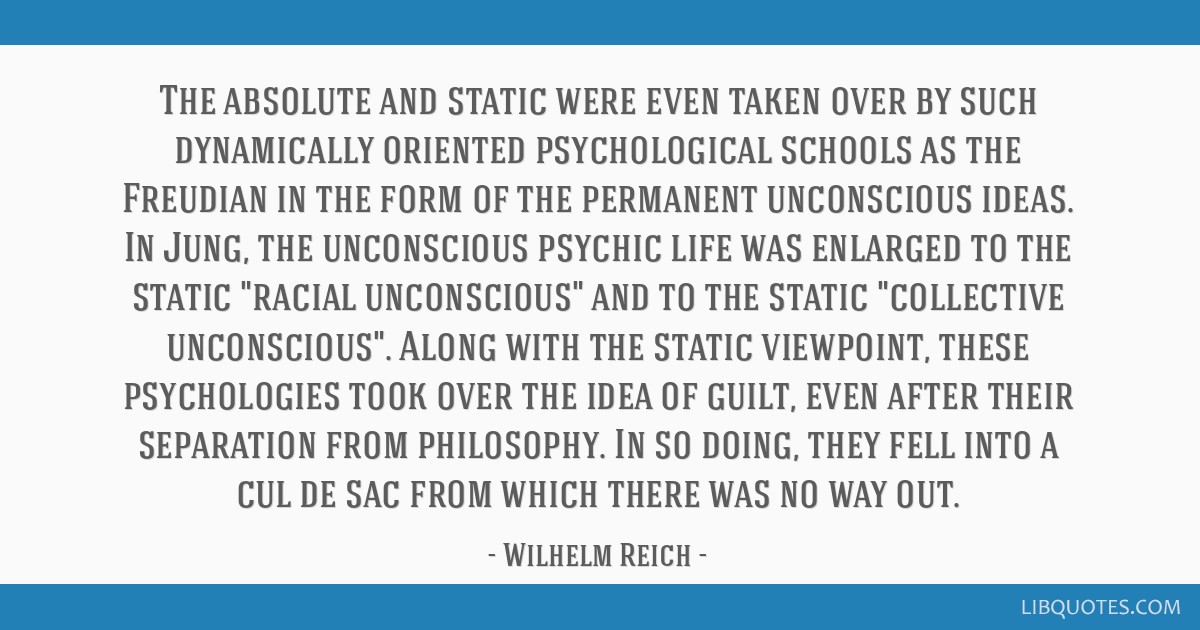 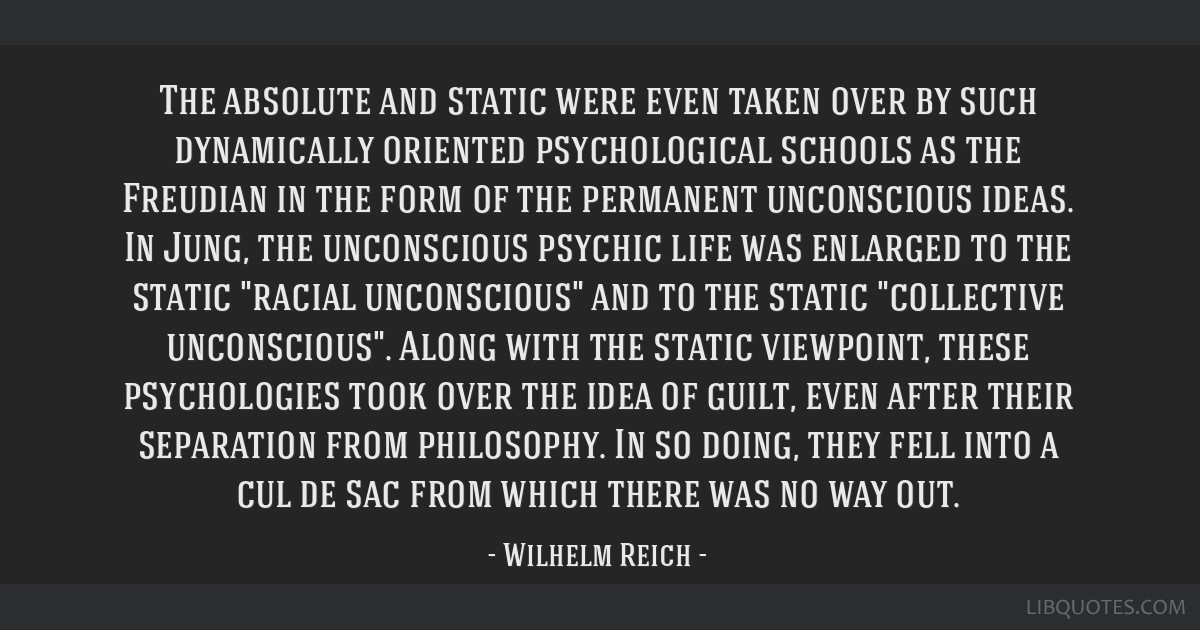 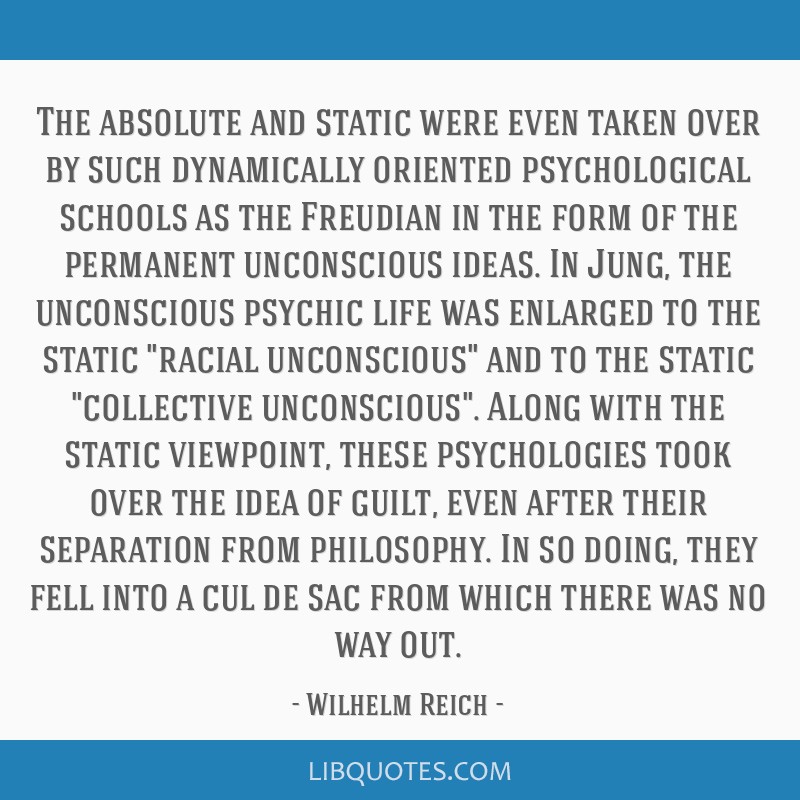 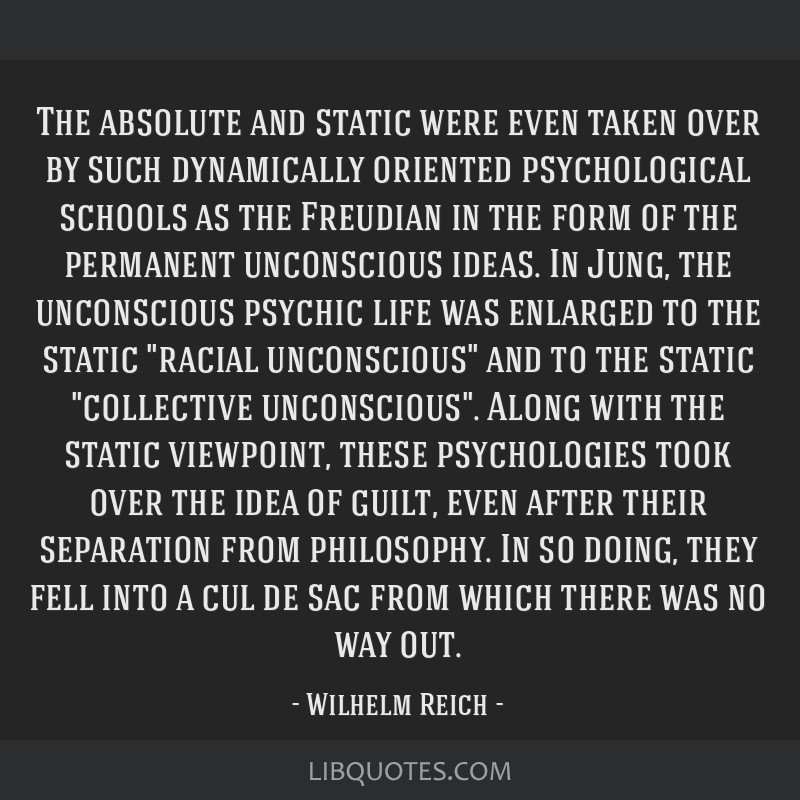 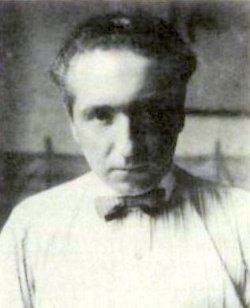