At issue in the Hiss Case was the question whether this sick society, which we call Western civilization, could in its extremity still cast up a man whose faith in it was so great that he would voluntarily abandon those things which men hold good, including life, to defend it. 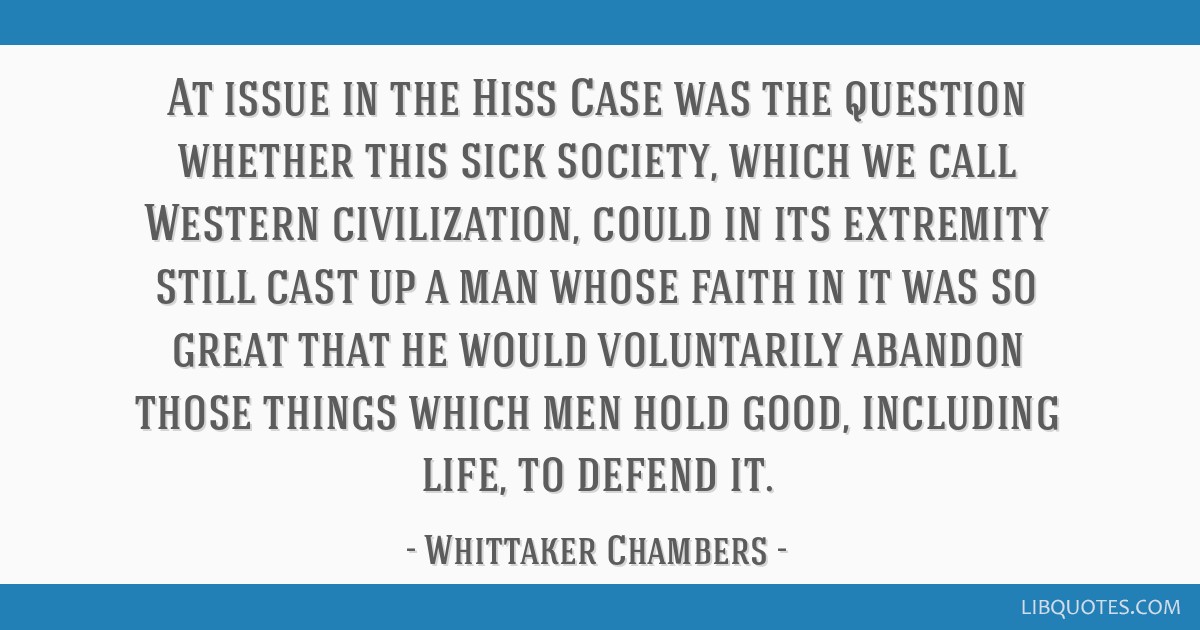 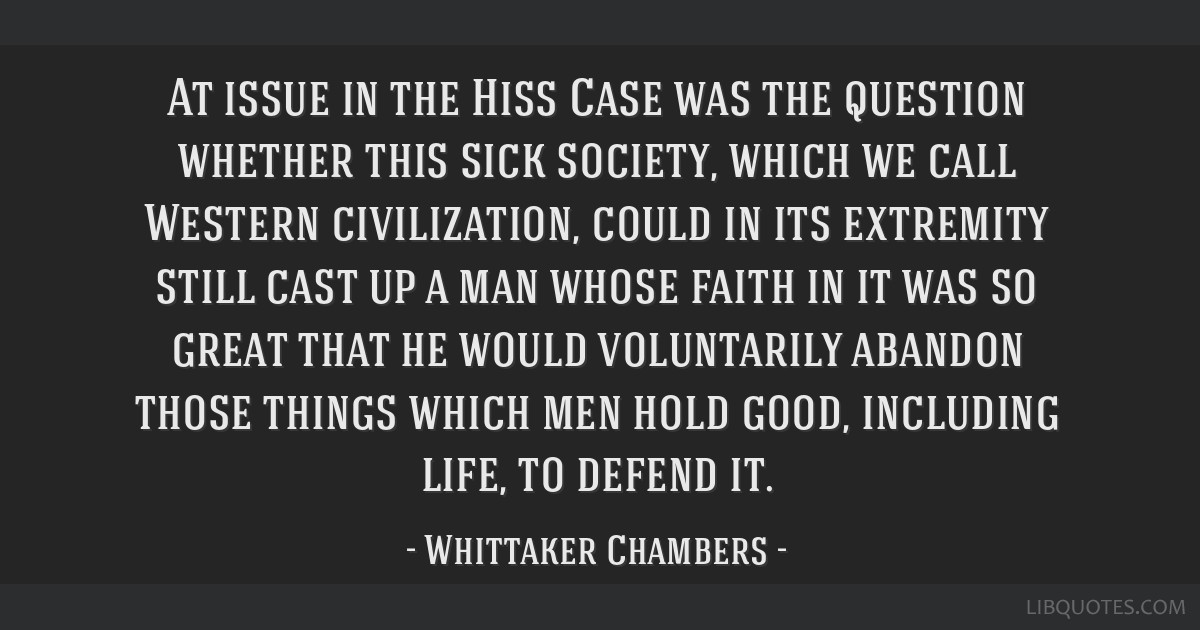 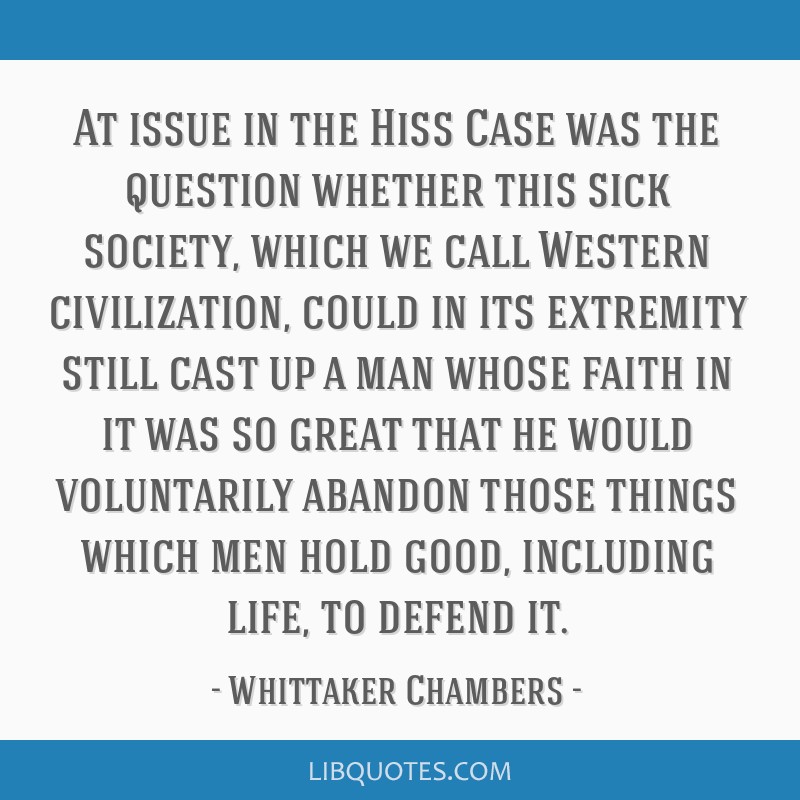 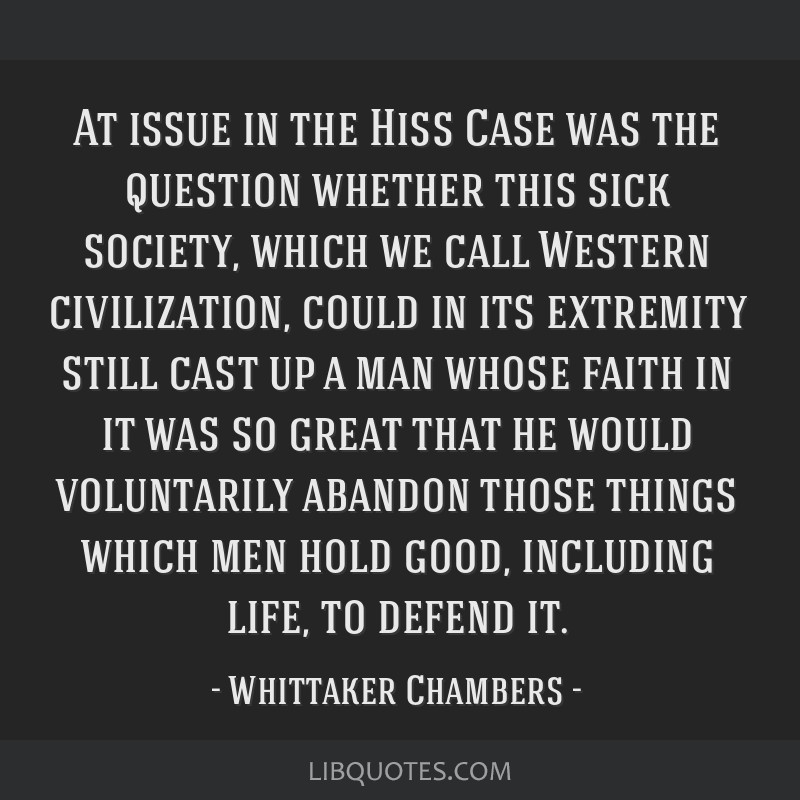 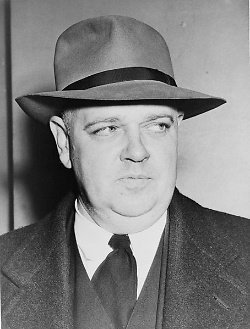