We felt that the public, and especially the children, like animals that are cute and little. I think we are rather indebted to Charlie Chaplin for the idea. We wanted something appealing, and we thought of a tiny bit of a mouse that would have something of the wistfulness of Chaplin — a little fellow trying to do the best he could.

Stating that the development of the Mickey Mouse character was inspired by Charlie Chaplin's character "the Tramp", as quoted in How to Be Like Walt : Capturing the Disney Magic Every Day of Your Life (2004) by Pat Williams and Jim Denney, p. 52 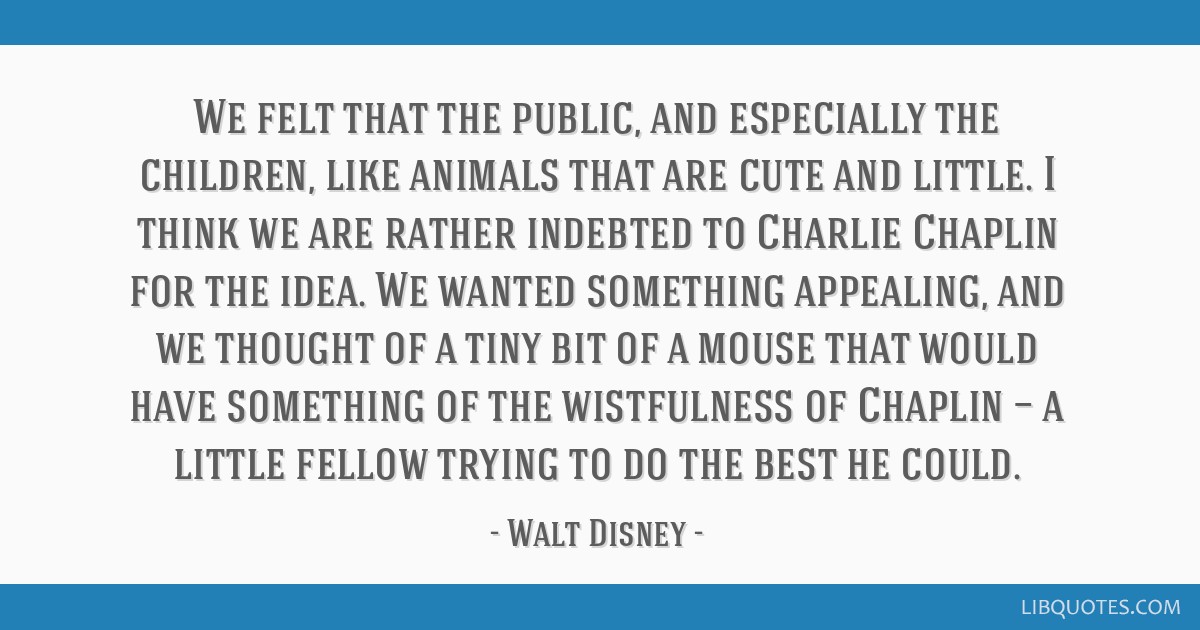 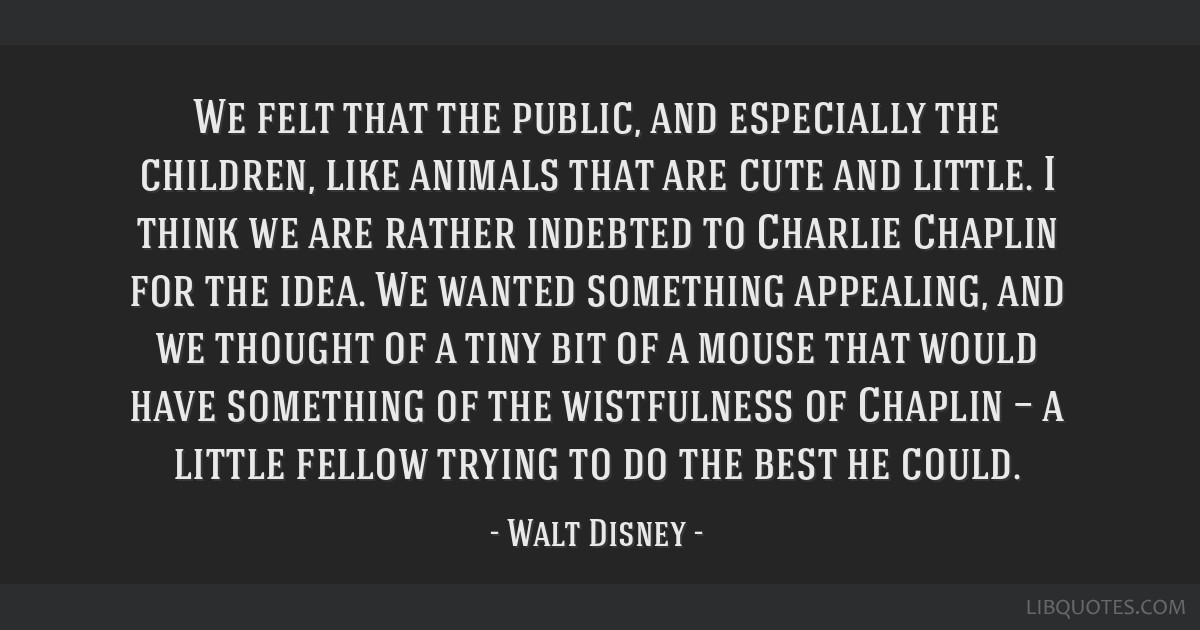 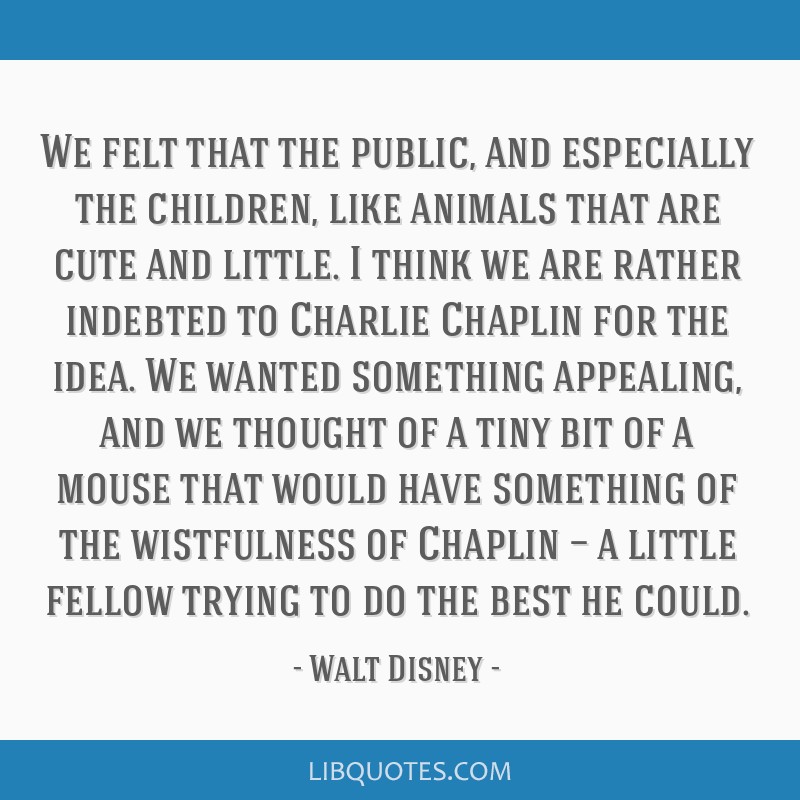 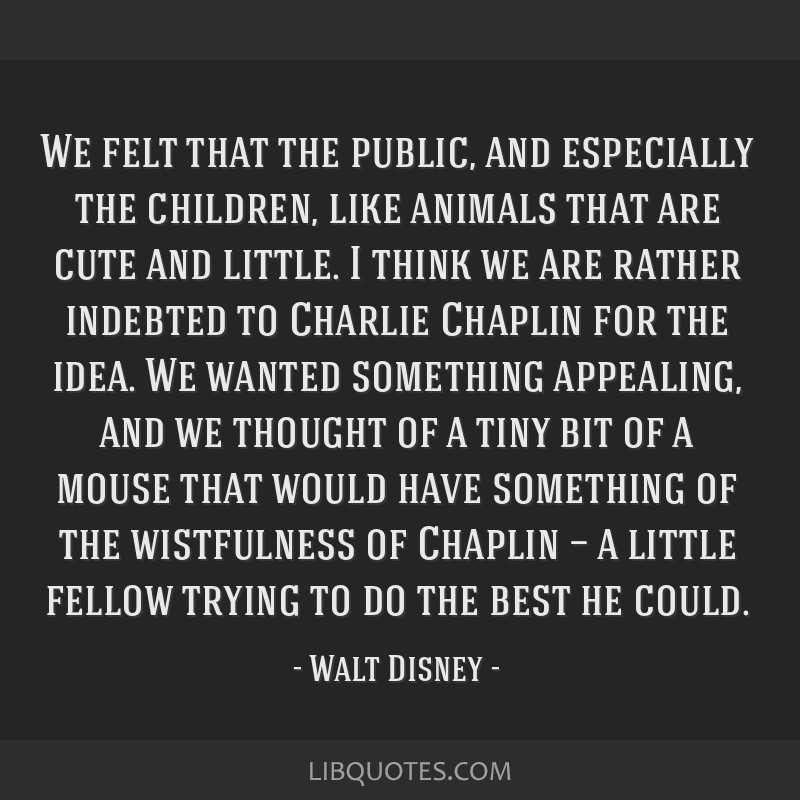 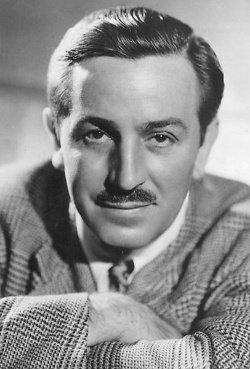