When I was young I had an elderly friend who used often to ask me to stay with him in the country. He was a religious man and he read prayers to the assembled household every morning. But he had crossed out in pencil all the passages that praised God. He said that there was nothing so vulgar as to praise people to their faces and, himself a gentleman, he could not believe that God was so ungentlemanly as to like it. 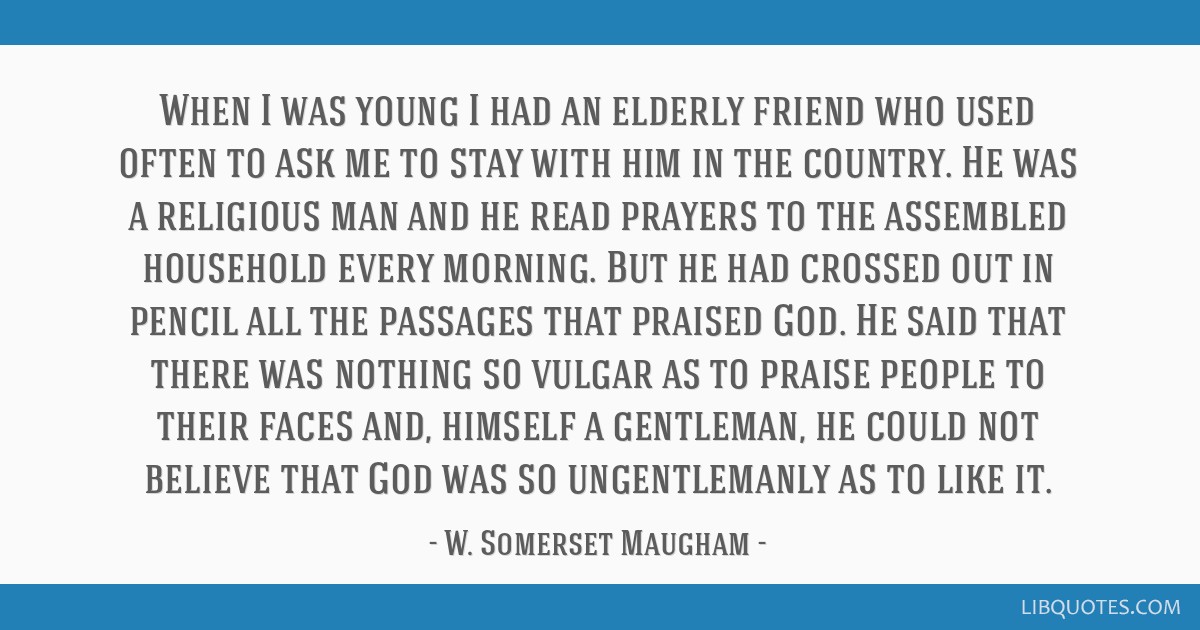 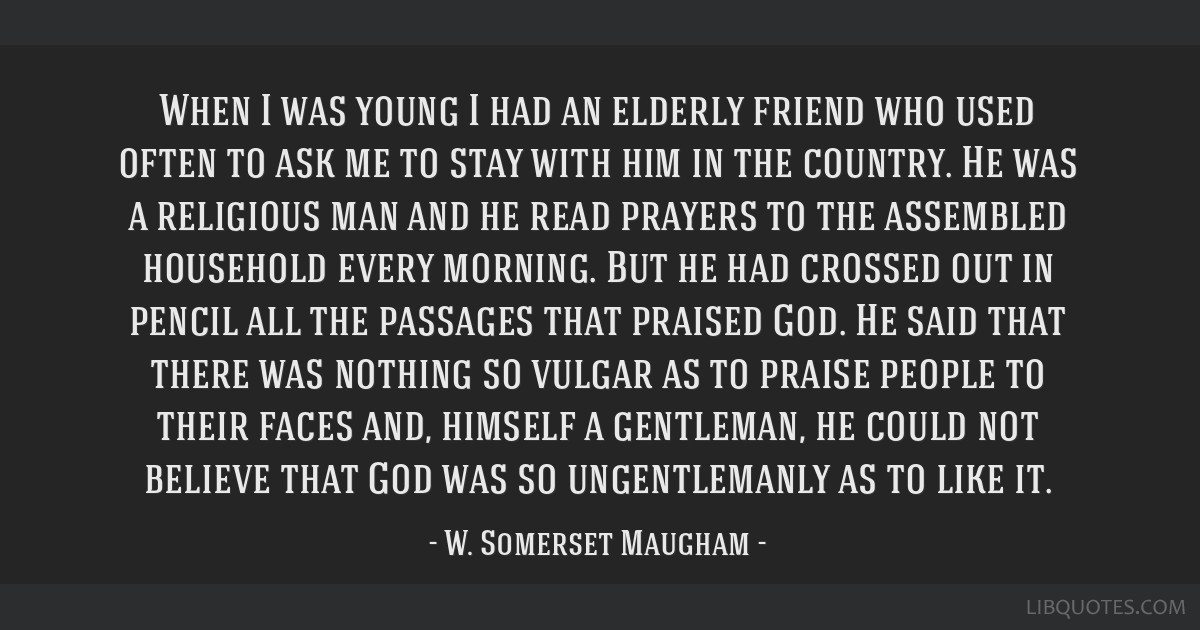 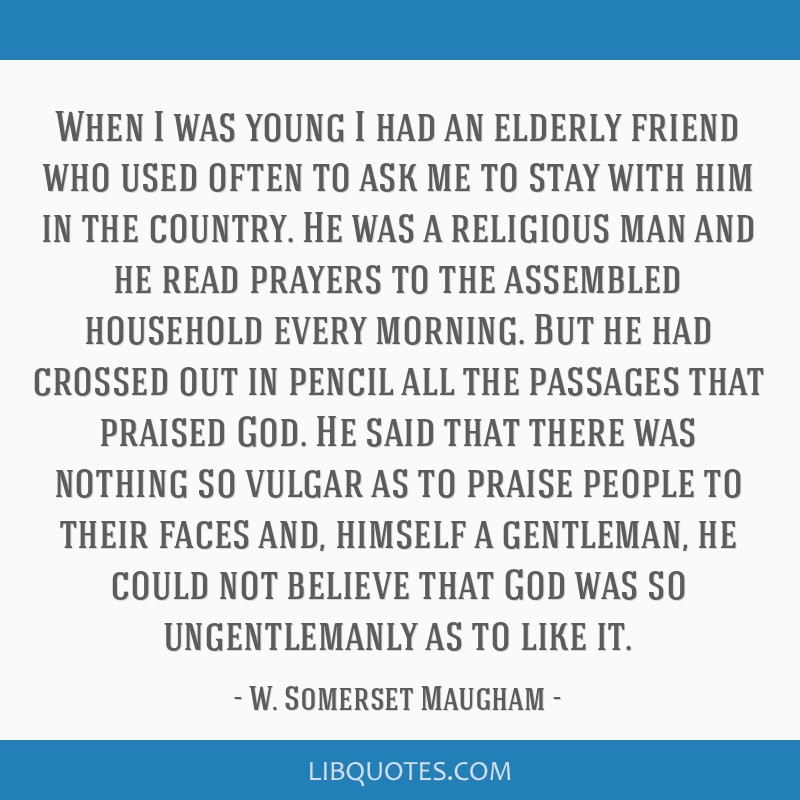 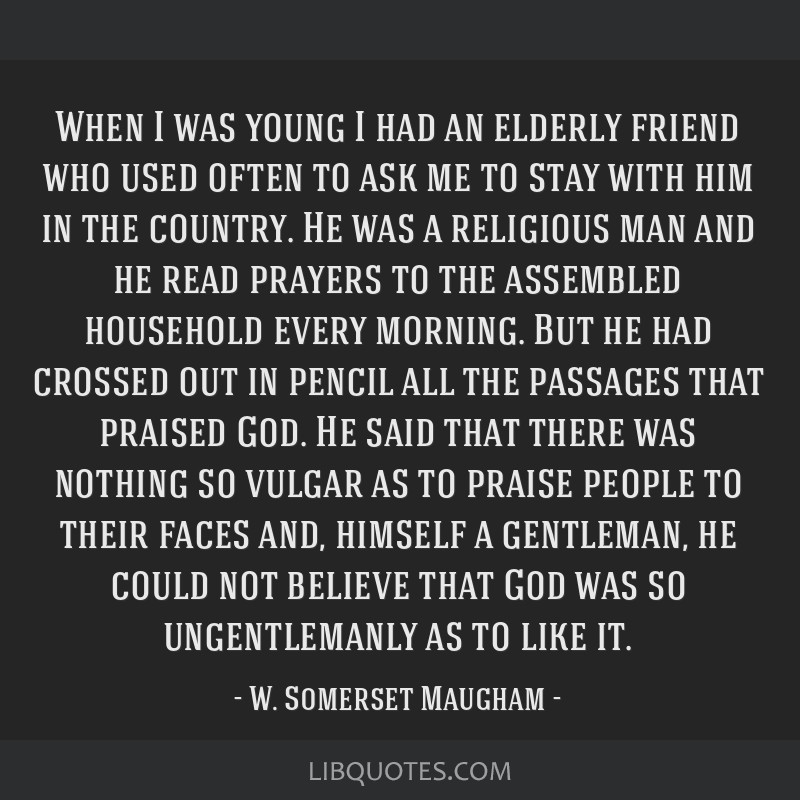 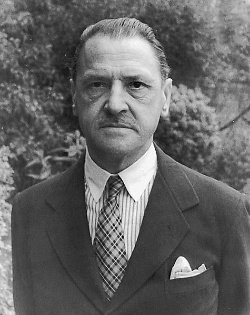