The war between freedom and slavery is not just a fight to be waged by Congressmen, the President, soldiers and diplomats. Fighting Communism, Socialism and the subversion of constitutional government is everybody's job. And working for the expansion of freedom is everybody's job. It is a basic American principle that each individual knows better than anyone else what he can do to help once he has become informed. No citizen will have to go far from his own home to find a faltering battle line which needs his aid. Communist influences are gnawing away everywhere and thousands of confused citizens often aid and abet them by operating in a vacuum of their own ignorance. The task is therefore to become informed and then move out for action! 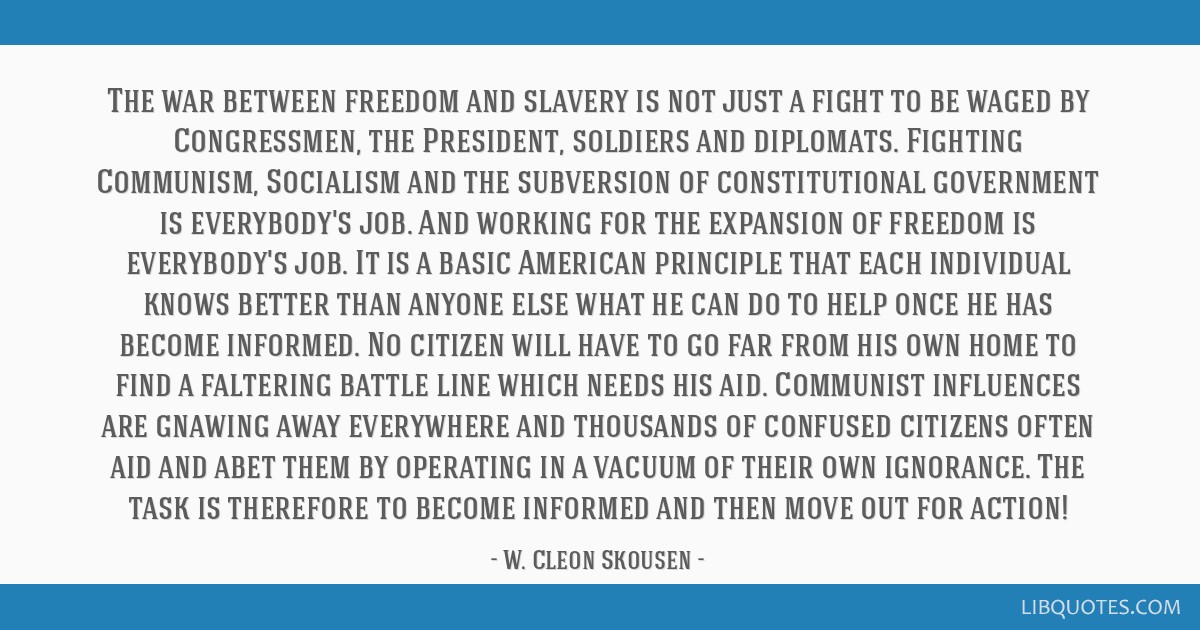 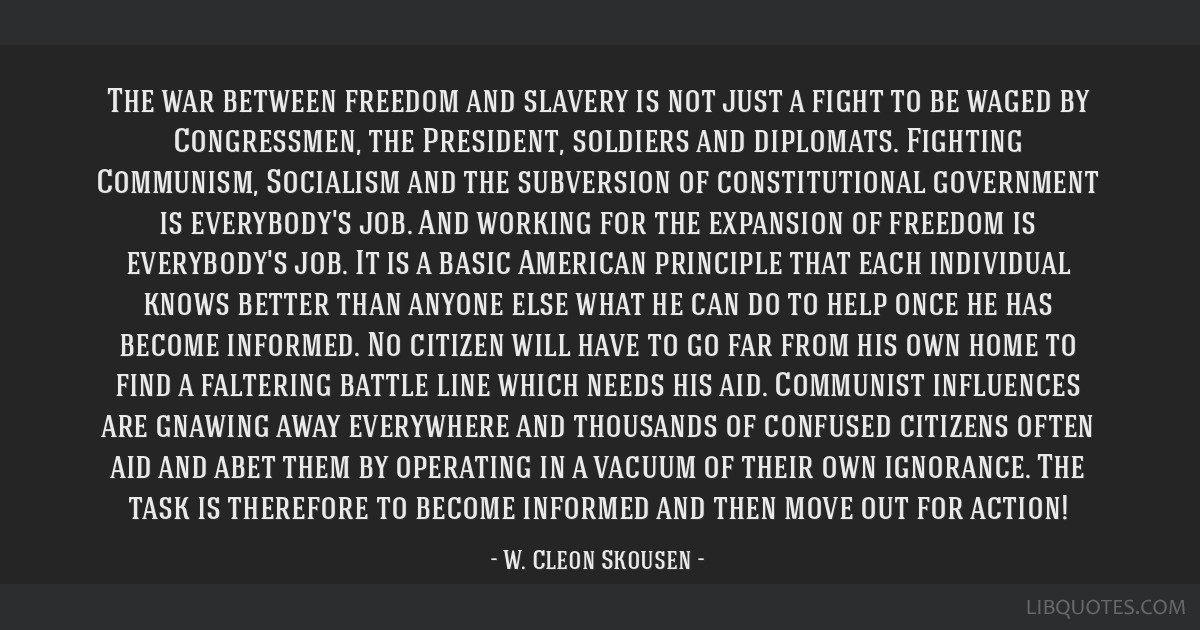 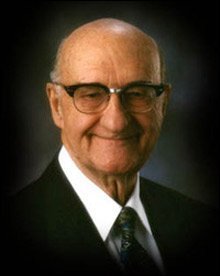