The U.S. is a very democratic state. There's no doubt about that. And it originally developed as a democratic state. When the first settlers set their foot on the continent, life forced them to forge a relationship and maintain a dialogue with each other to survive. That's why America was conceived as a fundamental democracy. 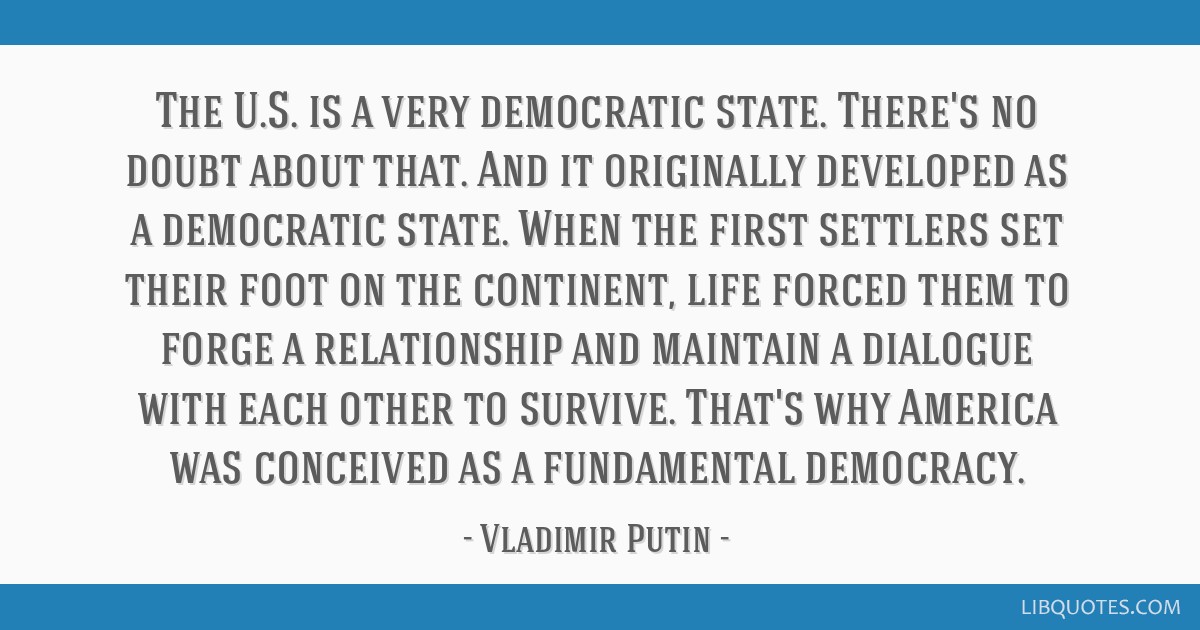 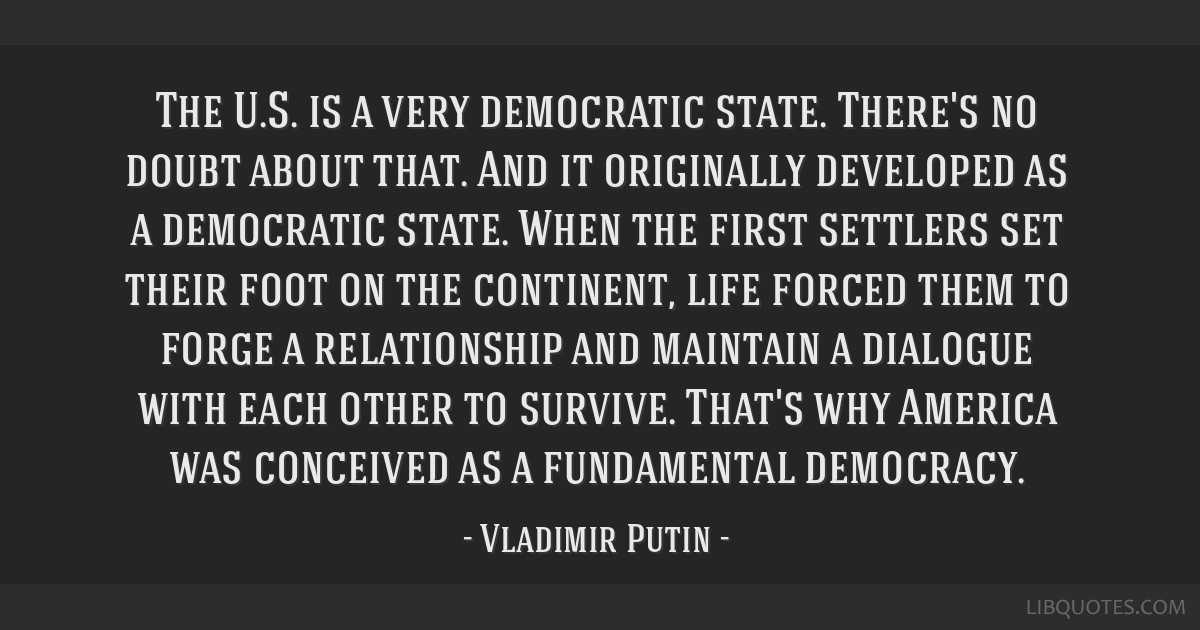 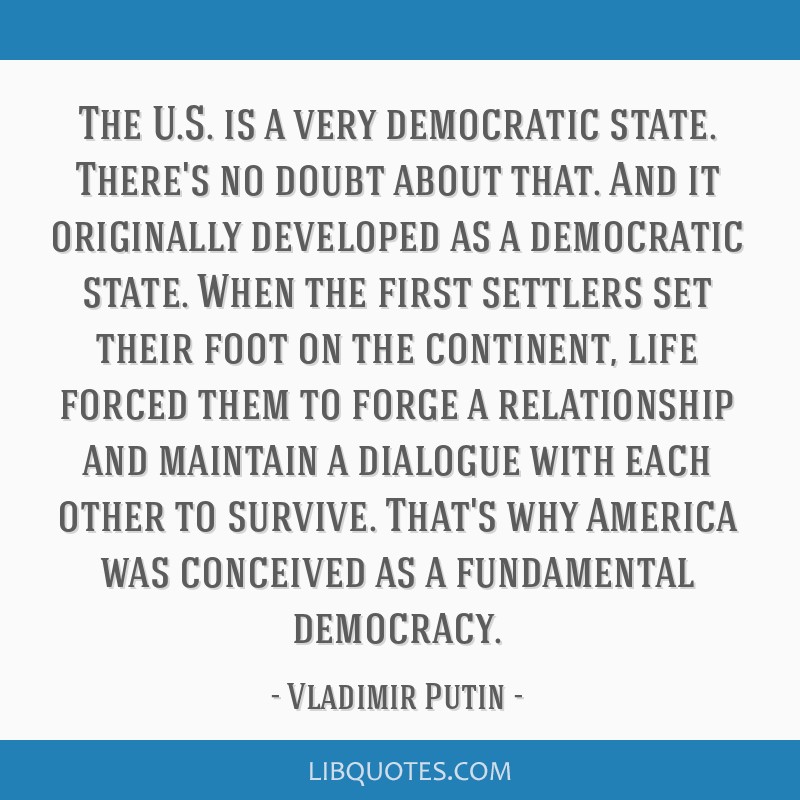 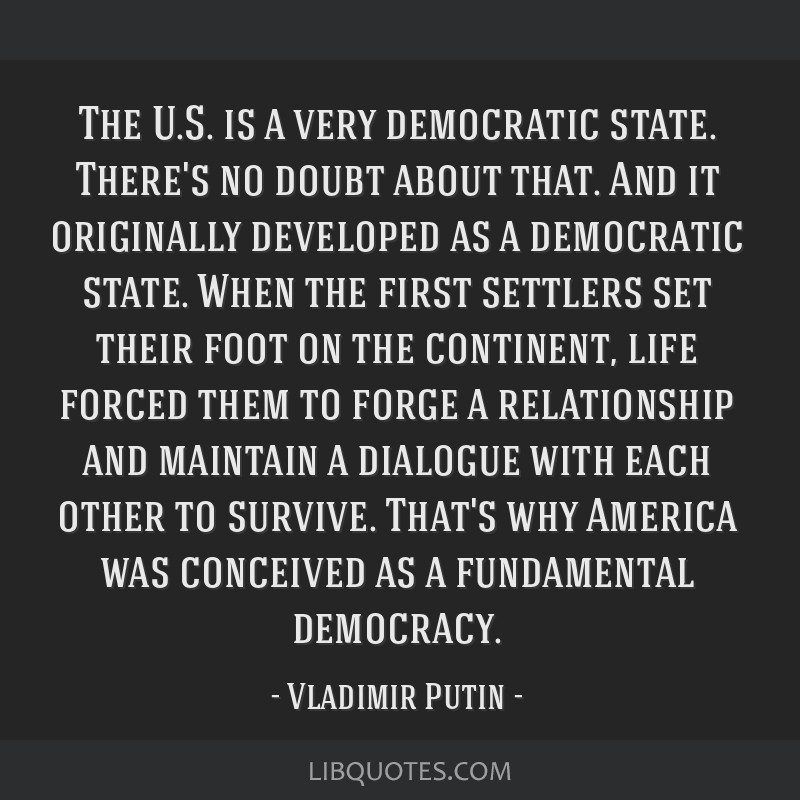