I see that not everyone in the West has understood that the Soviet Union has disappeared from the political map of the world and that a new country has emerged with new humanist and ideological principles at the foundation of its existence. 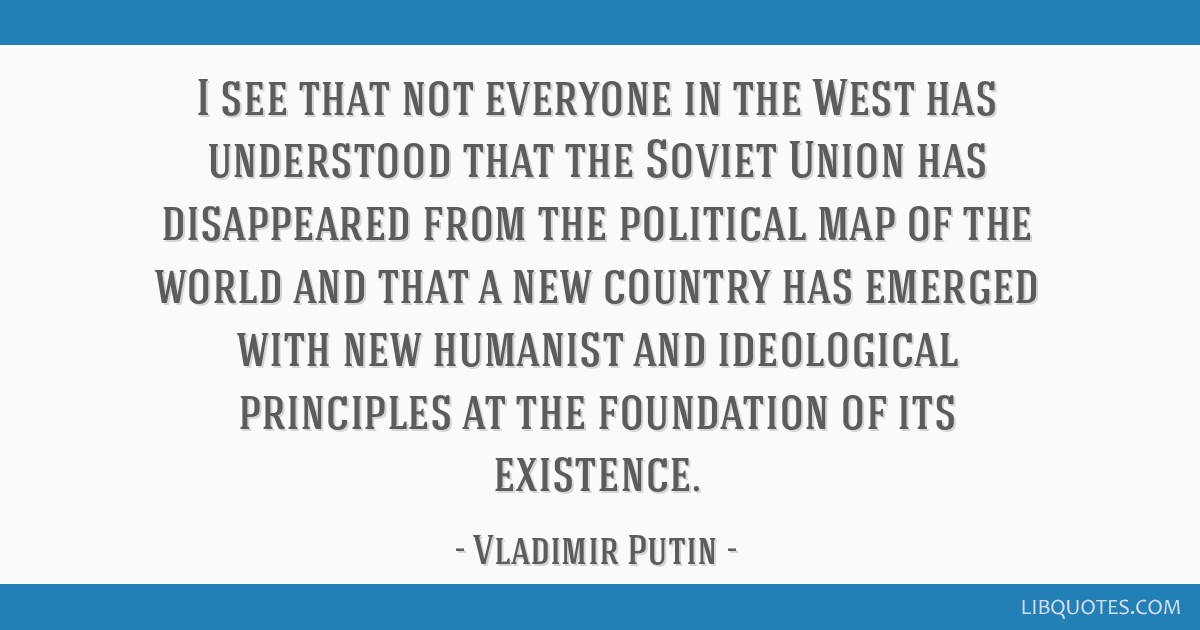 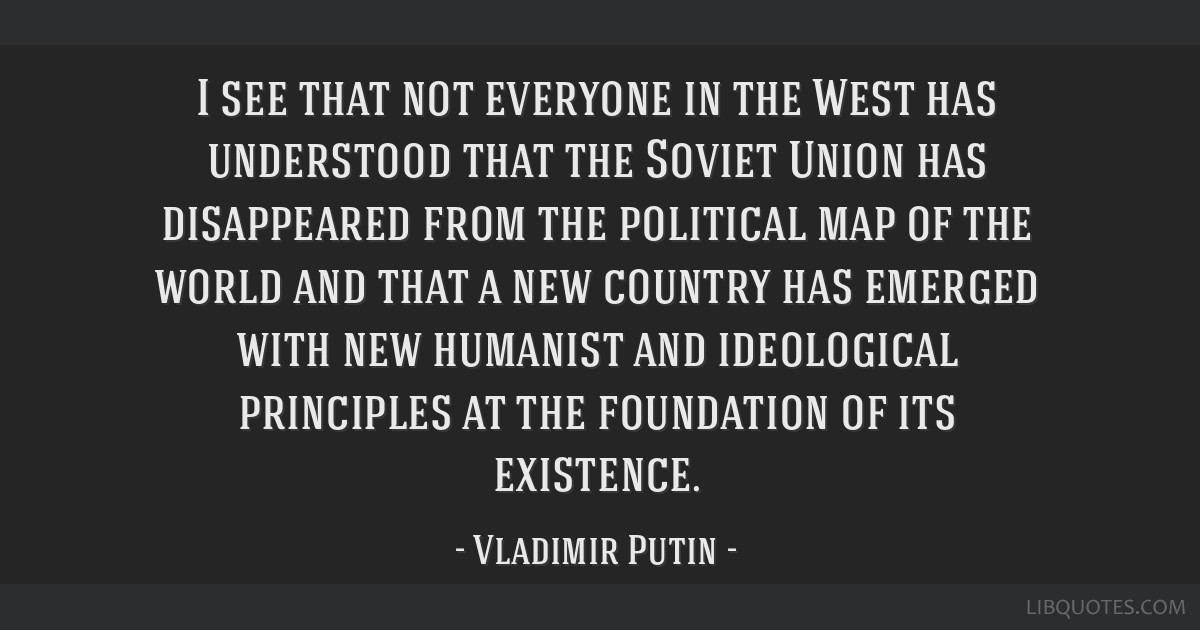 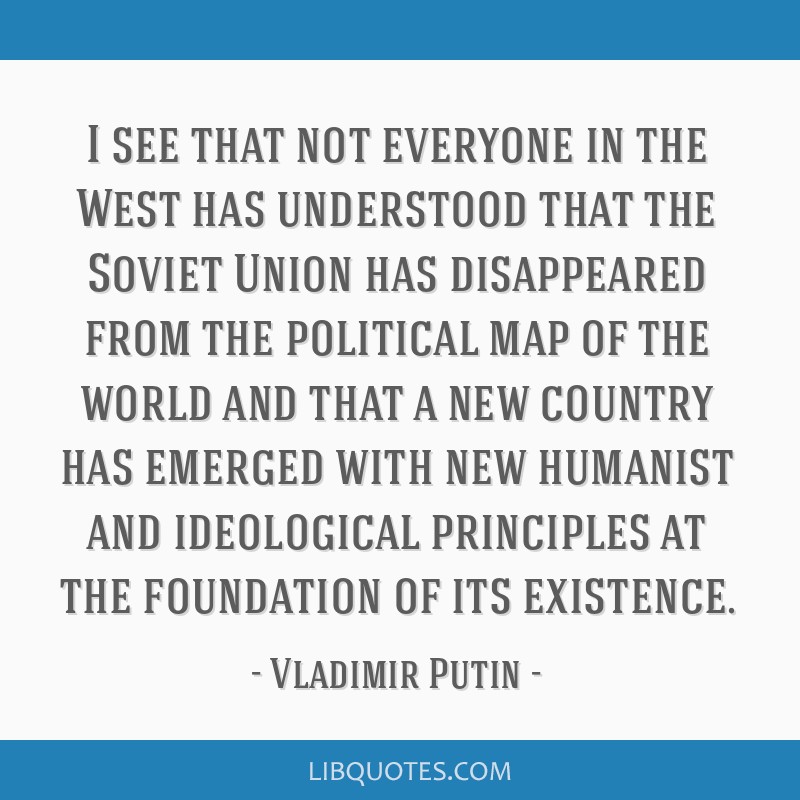 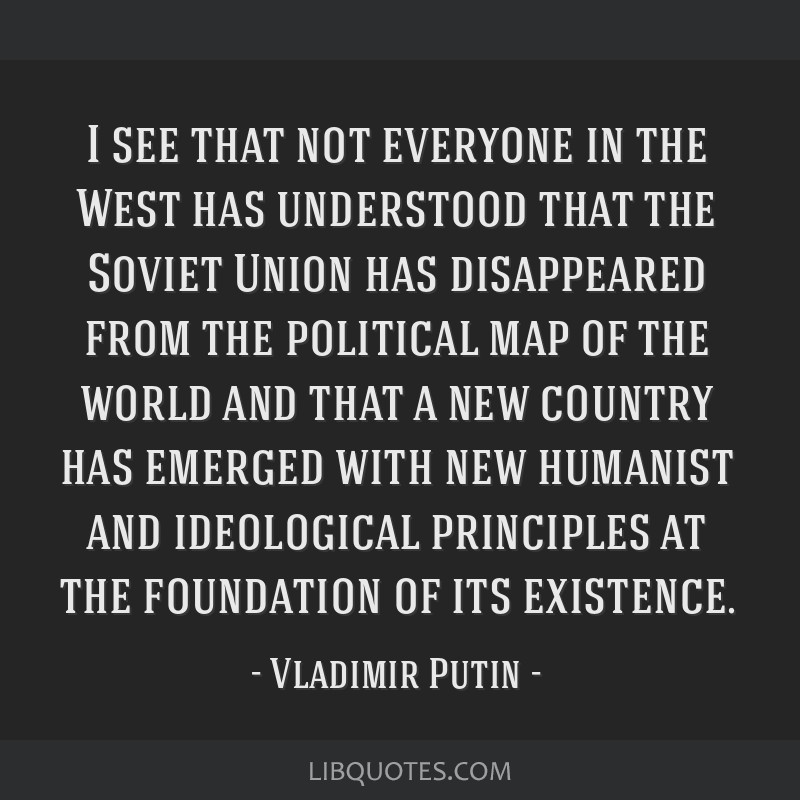