In a Press conference, regarding the weapon of mass destruction of Iraq. (May 1, 2003) 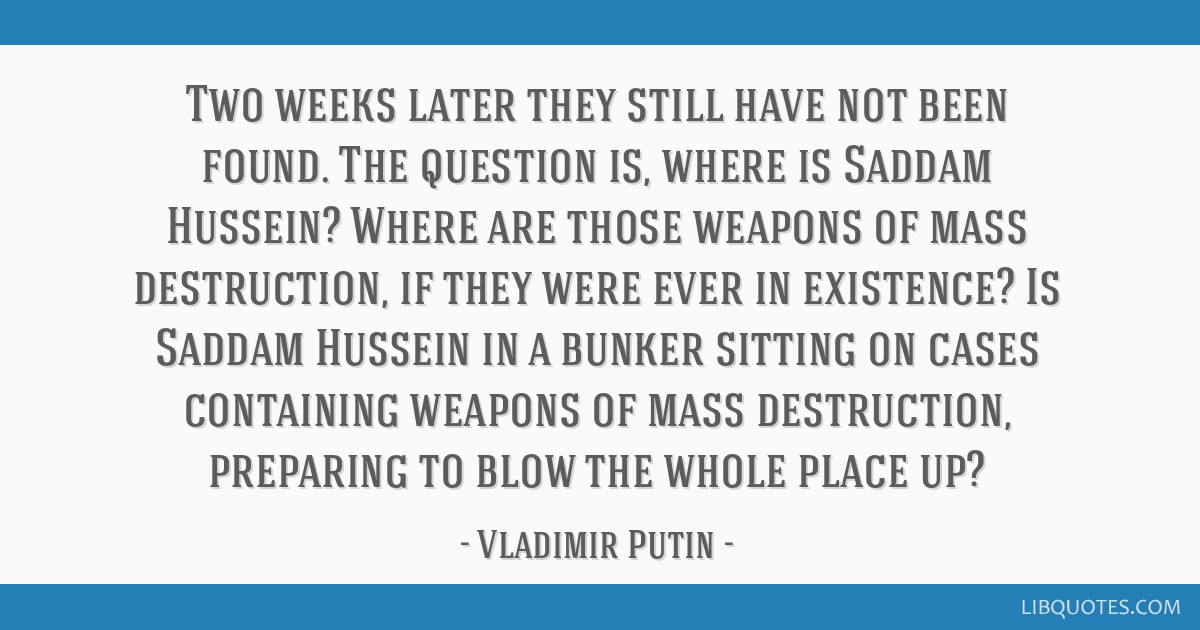 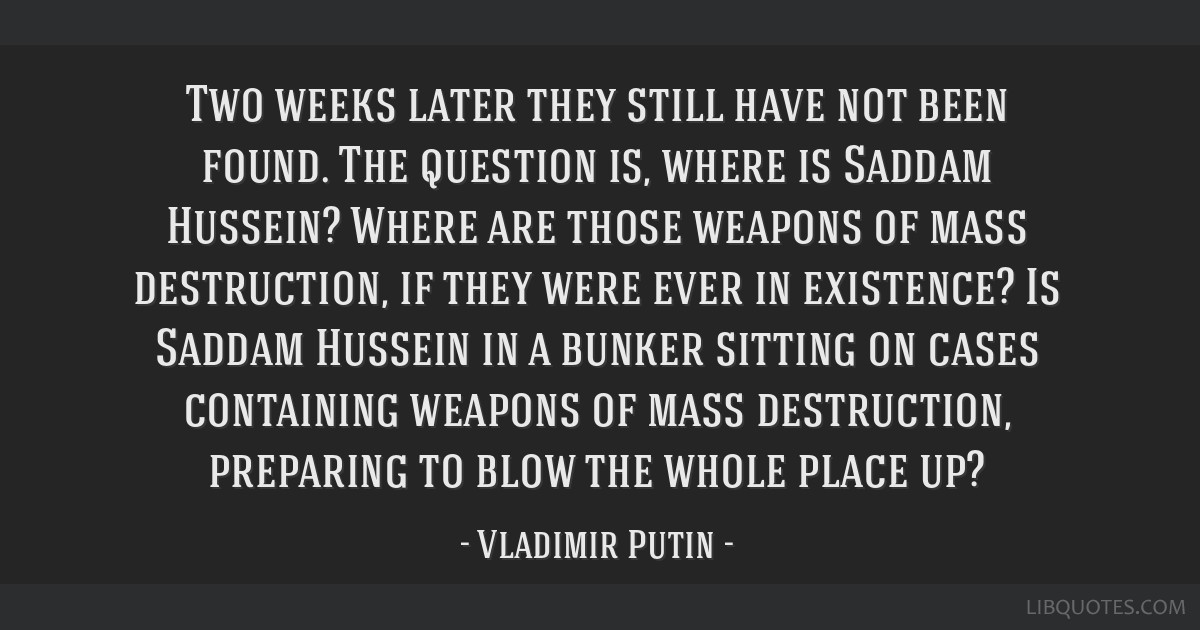 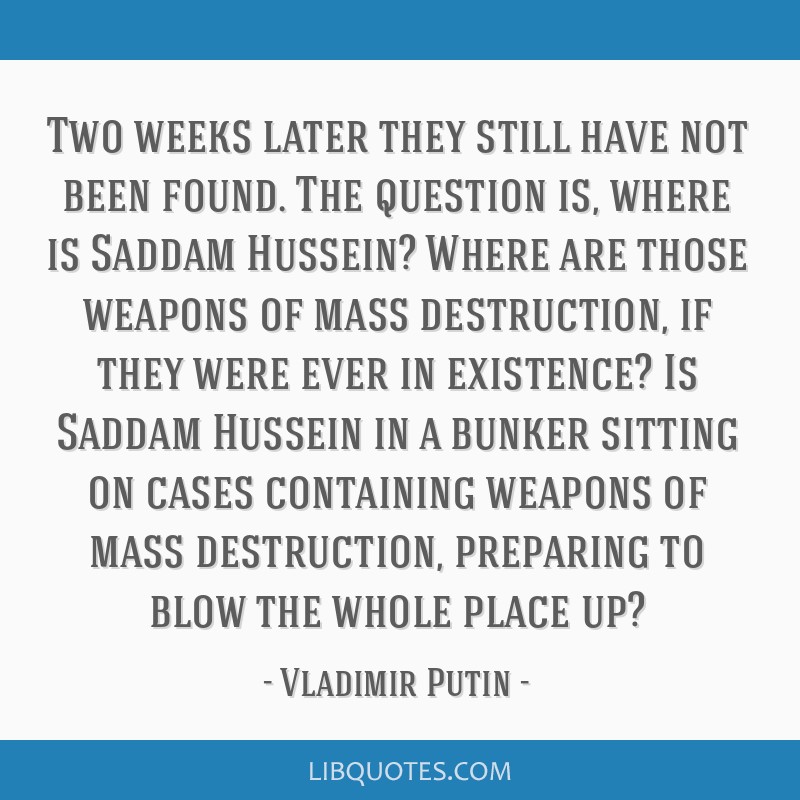 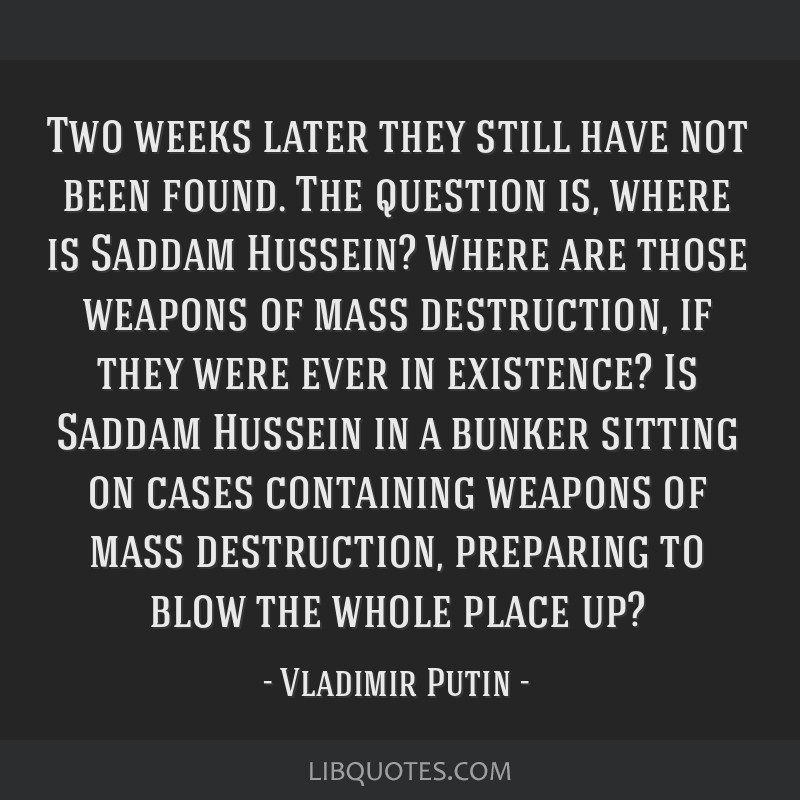