The progressive historical role of capitalism may be summed up in two brief propositions: increase in the productive forces of social labour, and the socialisation of that labour. But both these facts manifest themselves in extremely diverse processes in different branches of the national economy. 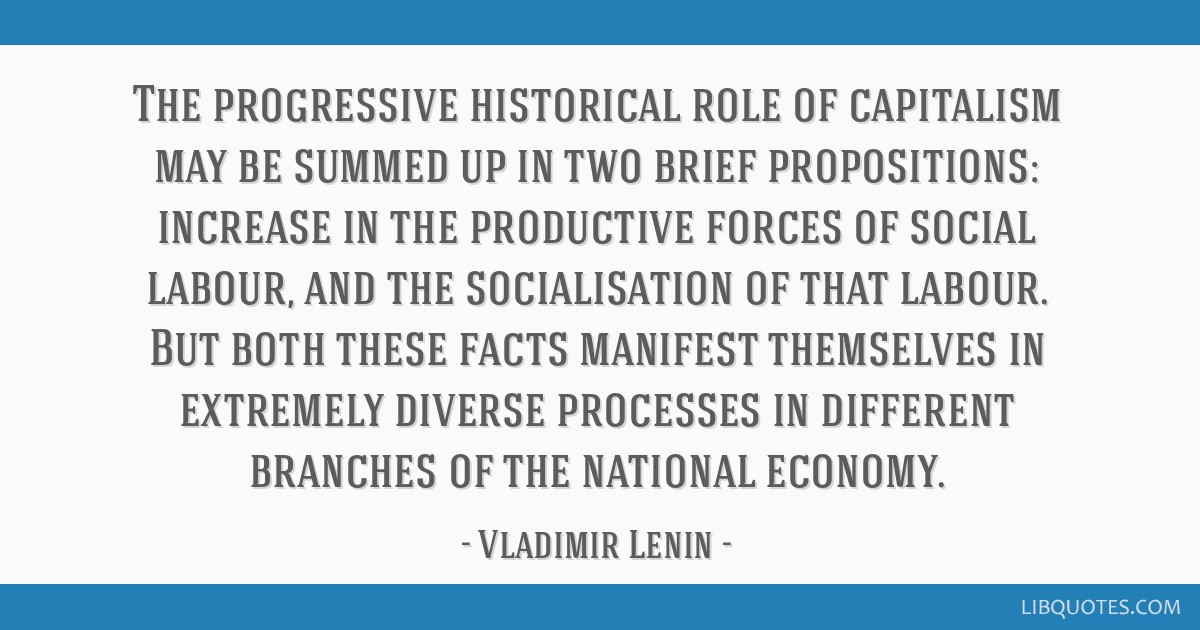 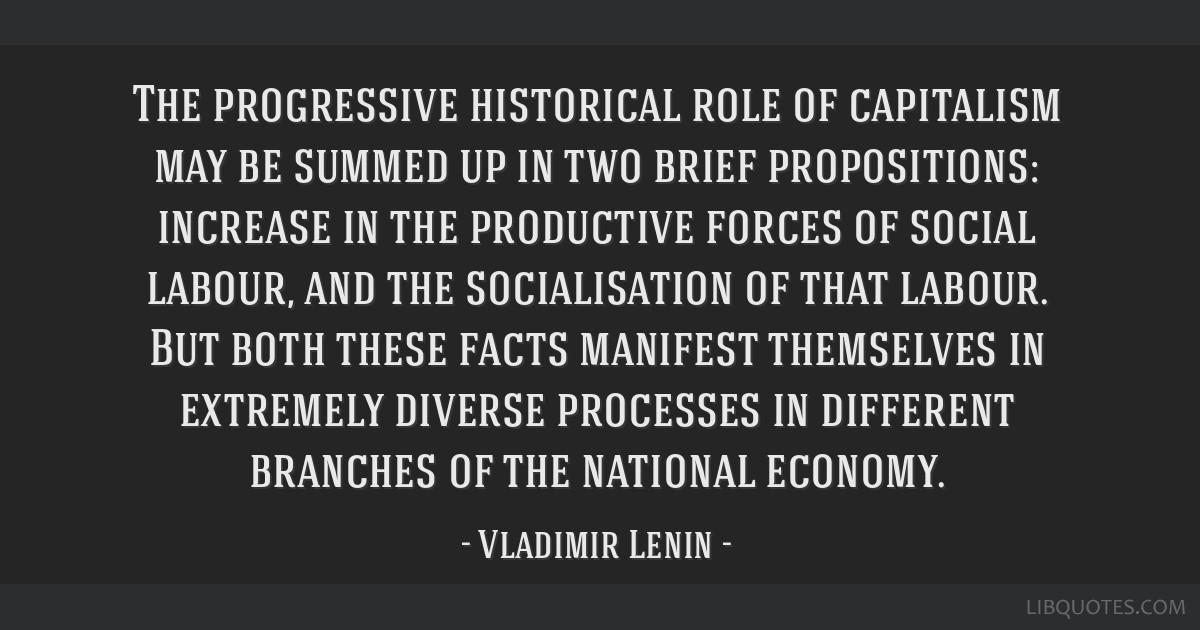 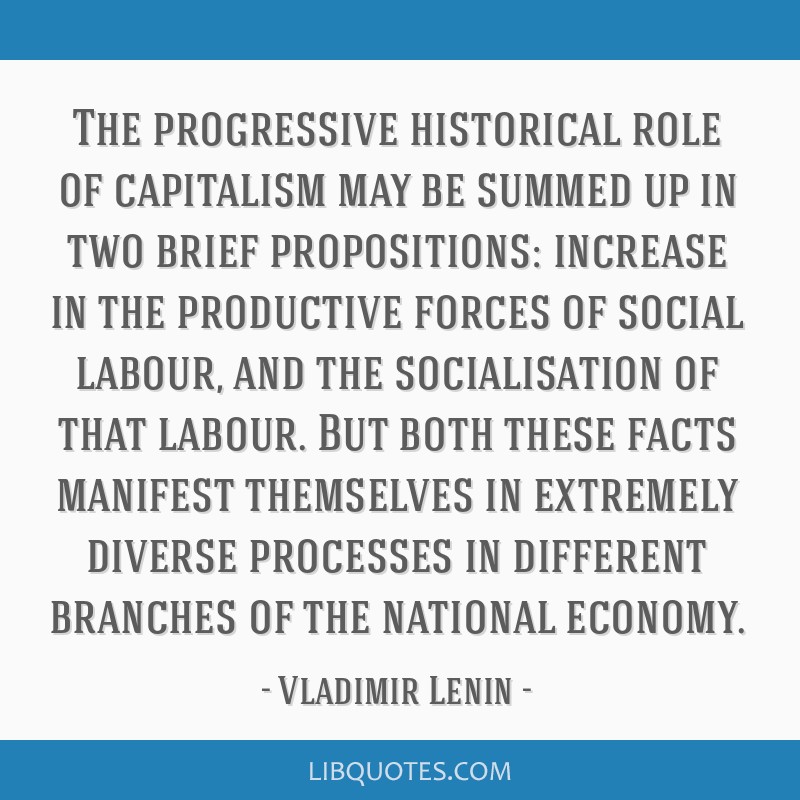 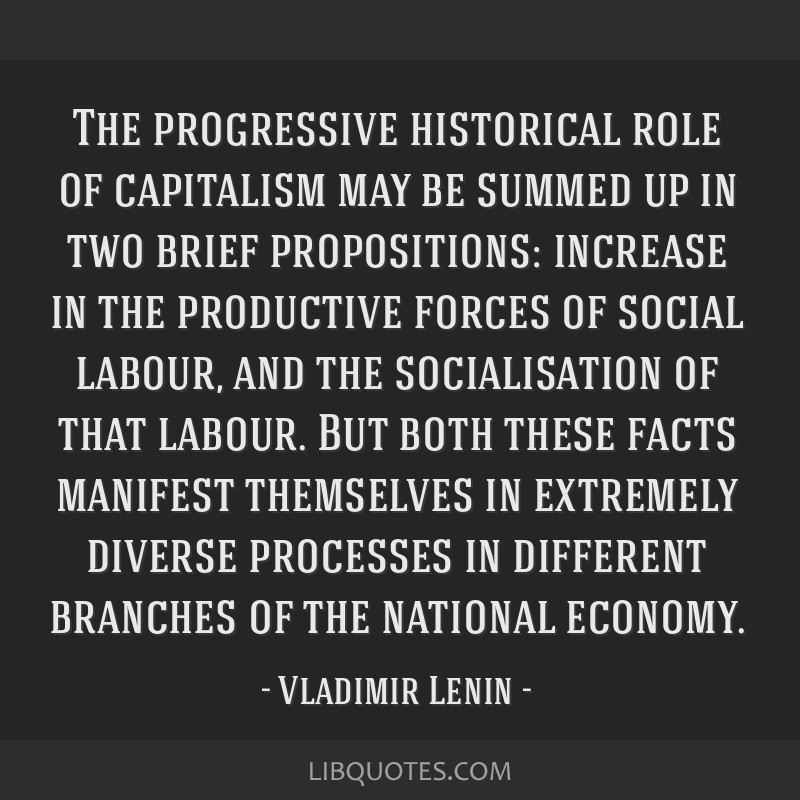