Marius and Cosette were in the dark in regard to each other. They did not speak, they did not bow, they were not acquainted; they saw each other; and, like the stars in the sky separated by millions of leagues, they lived by gazing upon each other. 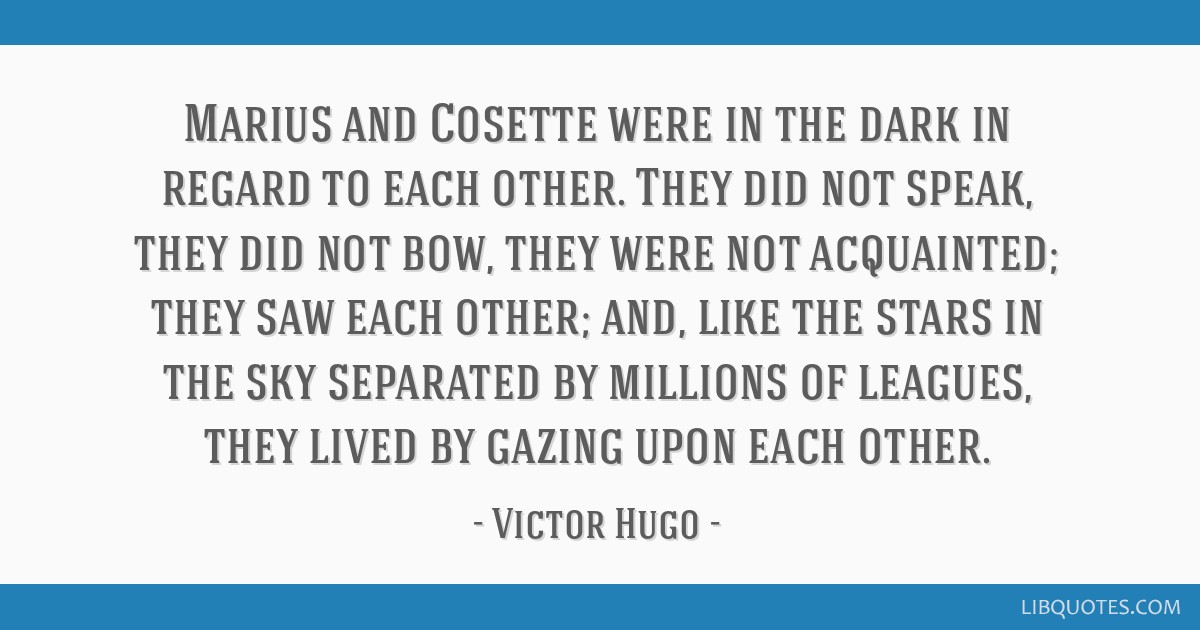 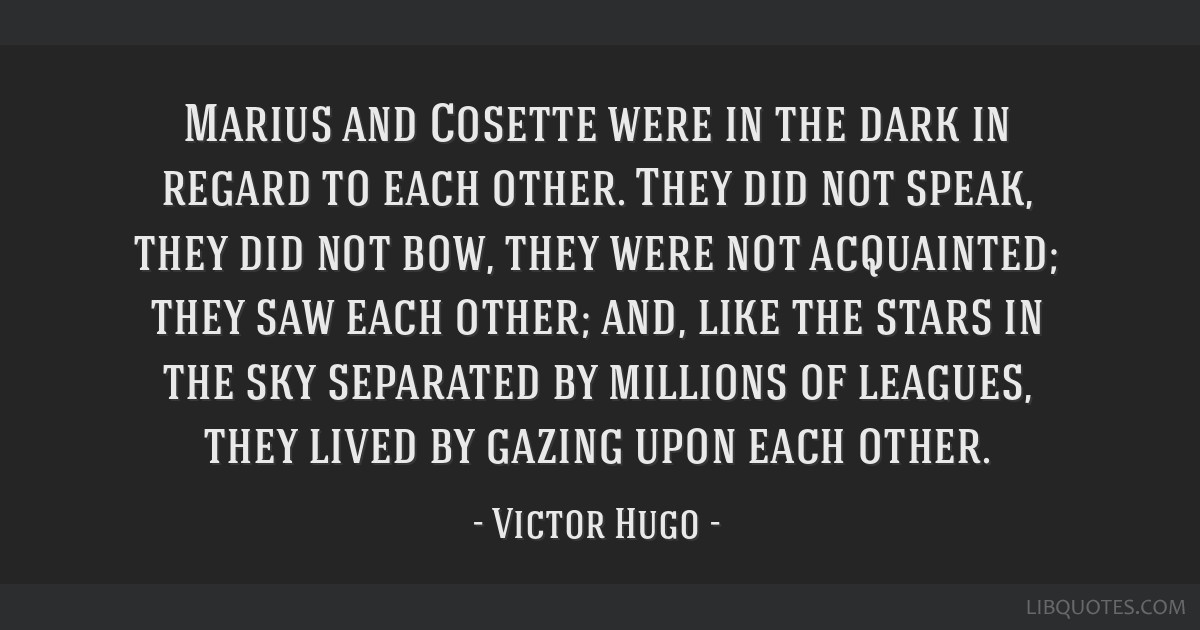 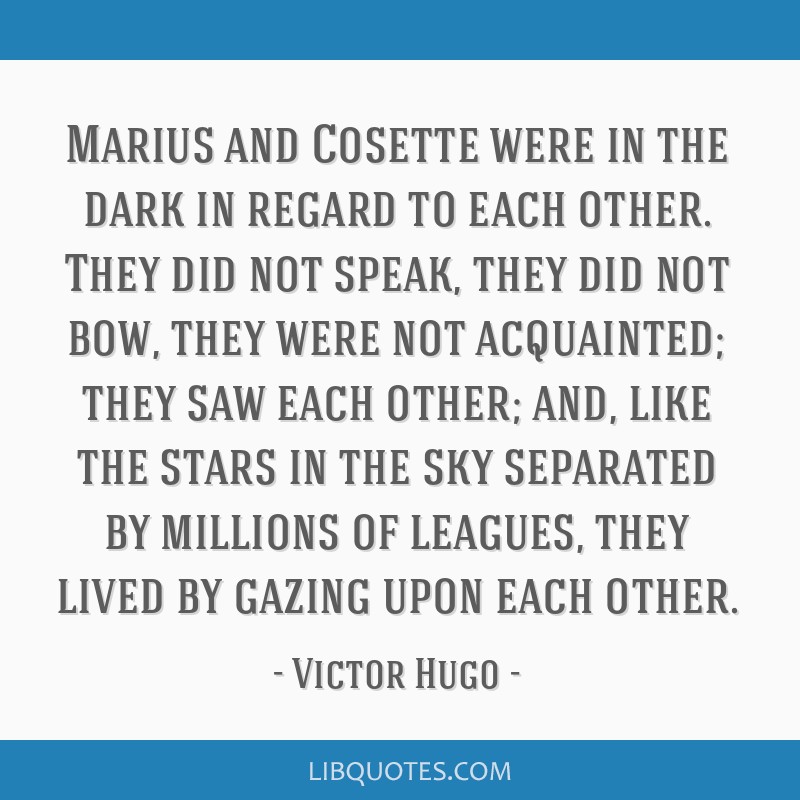 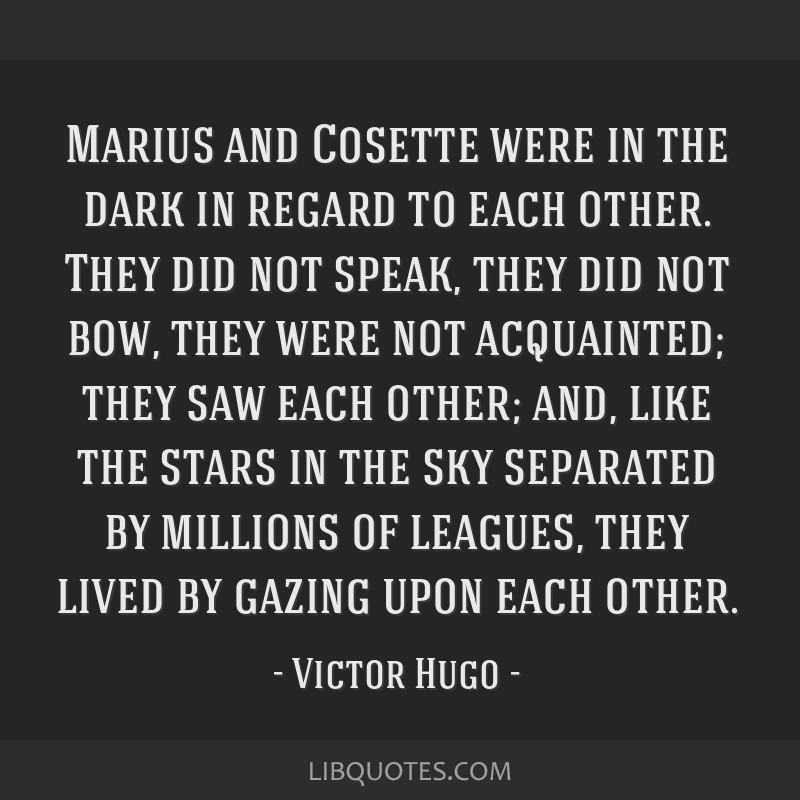 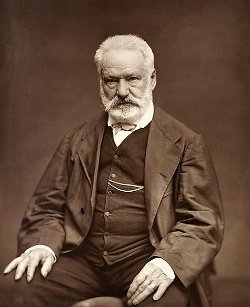