Journalists told me that a talk show wouldn't work. Some told me I was going to get canceled before my first season was up. Before I did one show, they were, like 'Why do you want to do this? Do you know that 90 percent of talk shows don't get a second season? You're a model. People just see you as a model.' 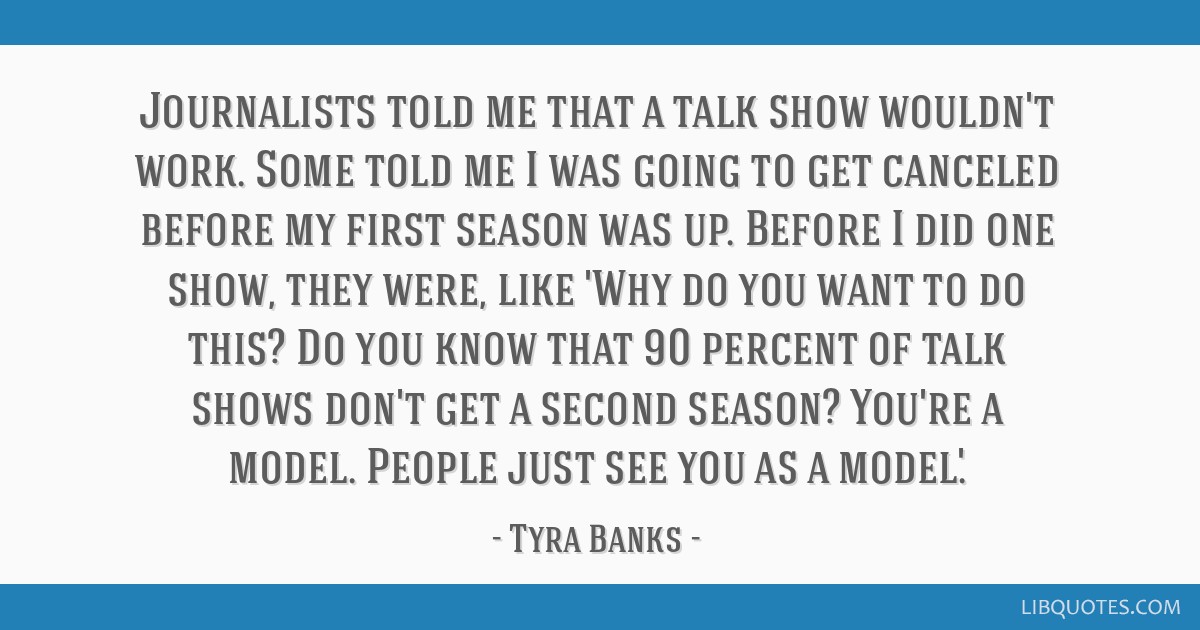 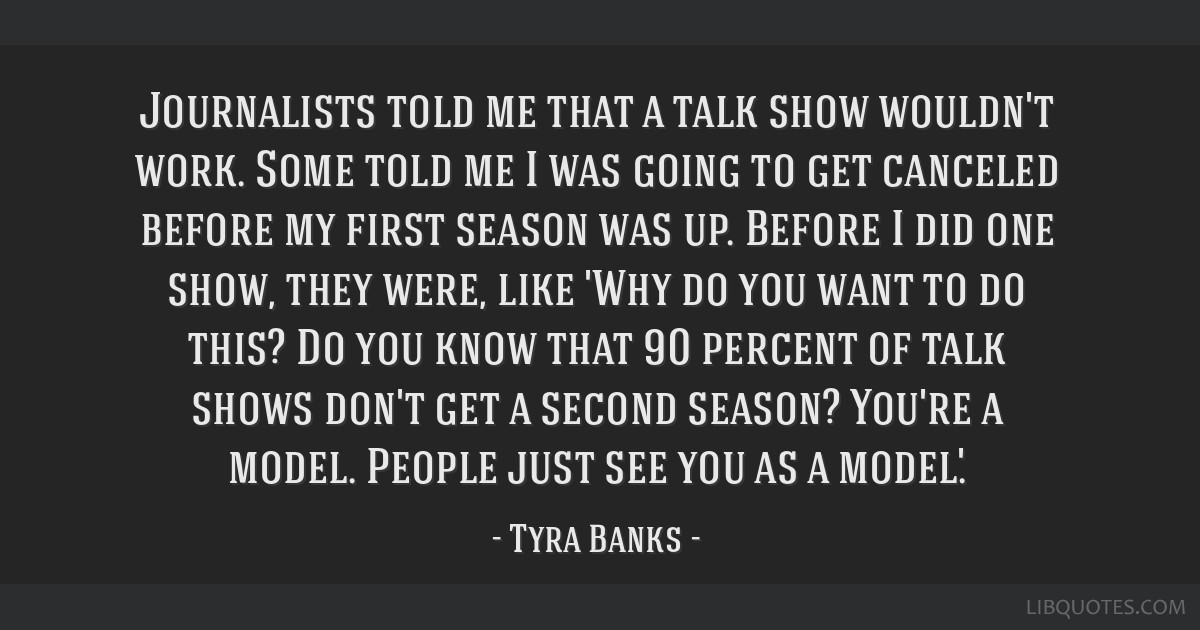 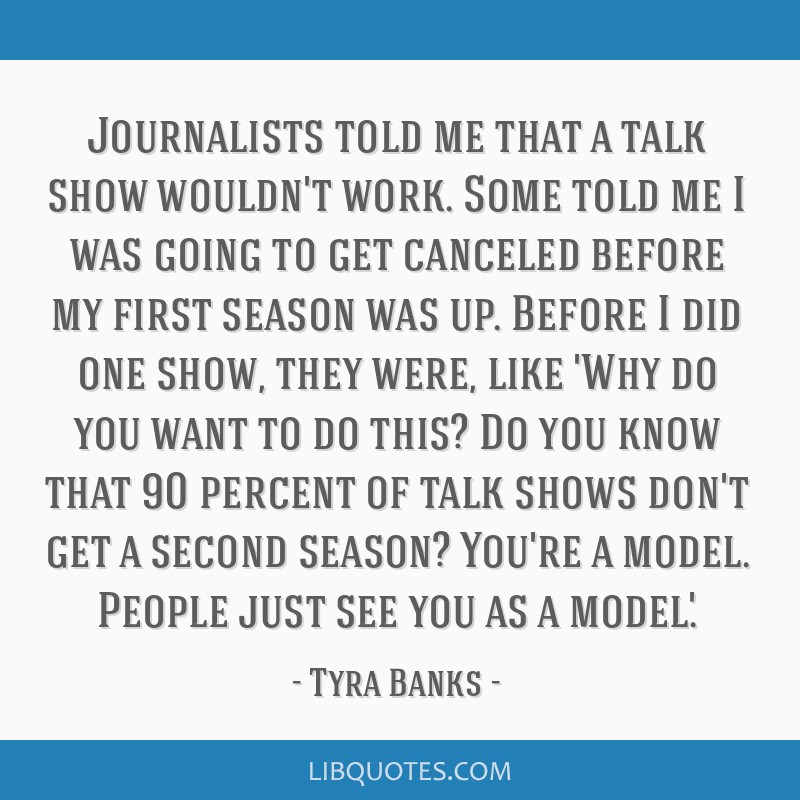 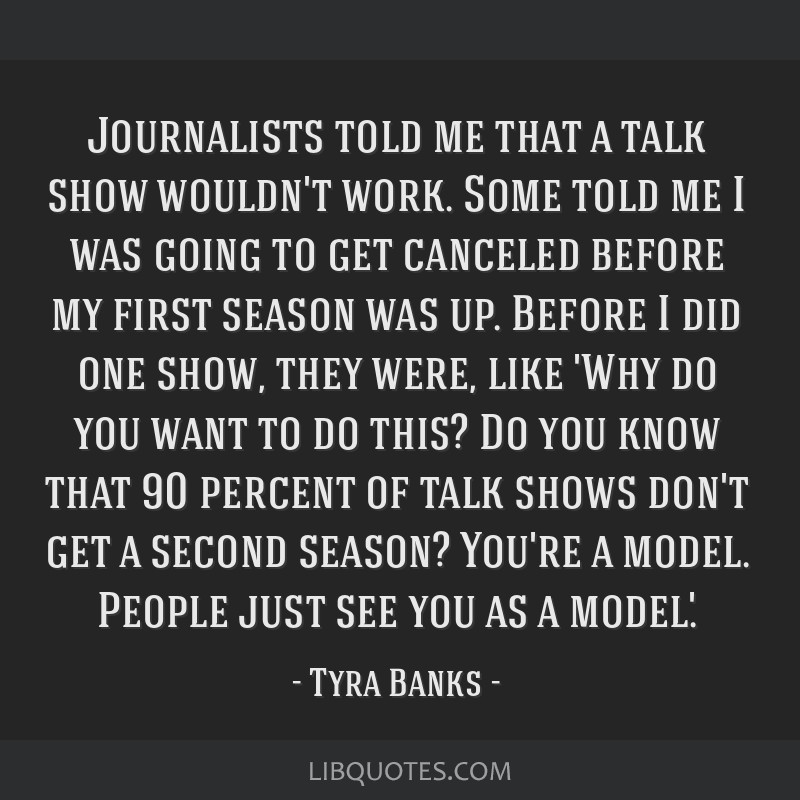 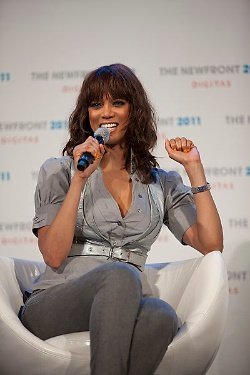