I learn more from the anatomy of an ant or a blade of grass... than from all the books which have been written since the beginning of time. This is so, since I have begun... to read the book of God... the model according to which I correct the human books which have been copied badly and arbitrarily and without attention to the things that are written in the original book of the Universe. 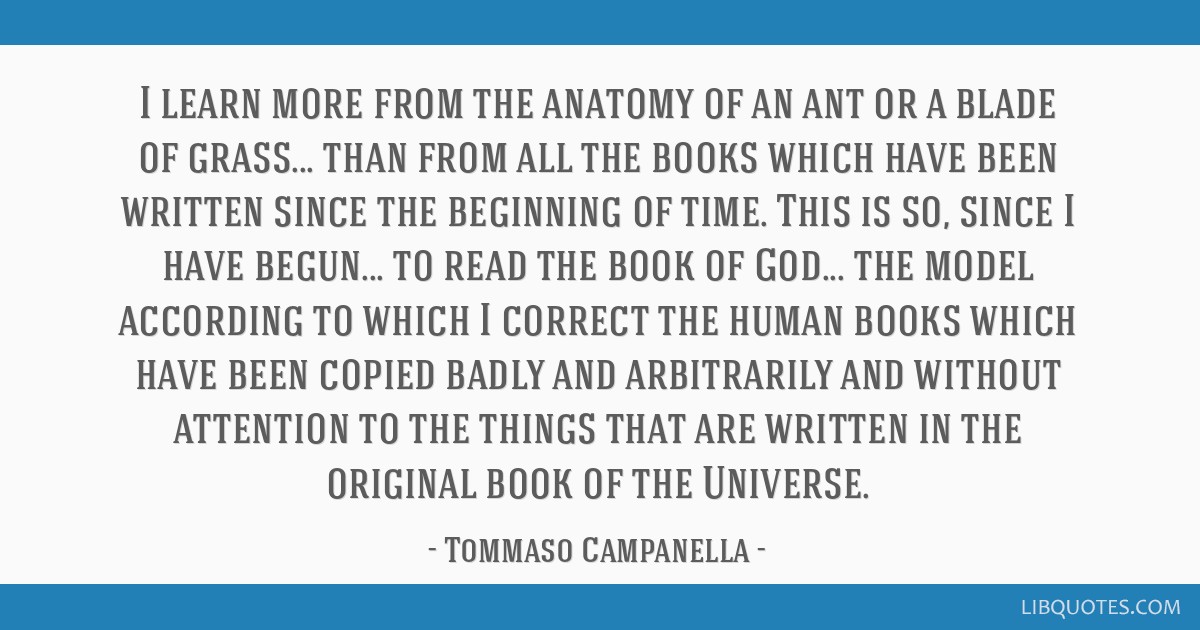 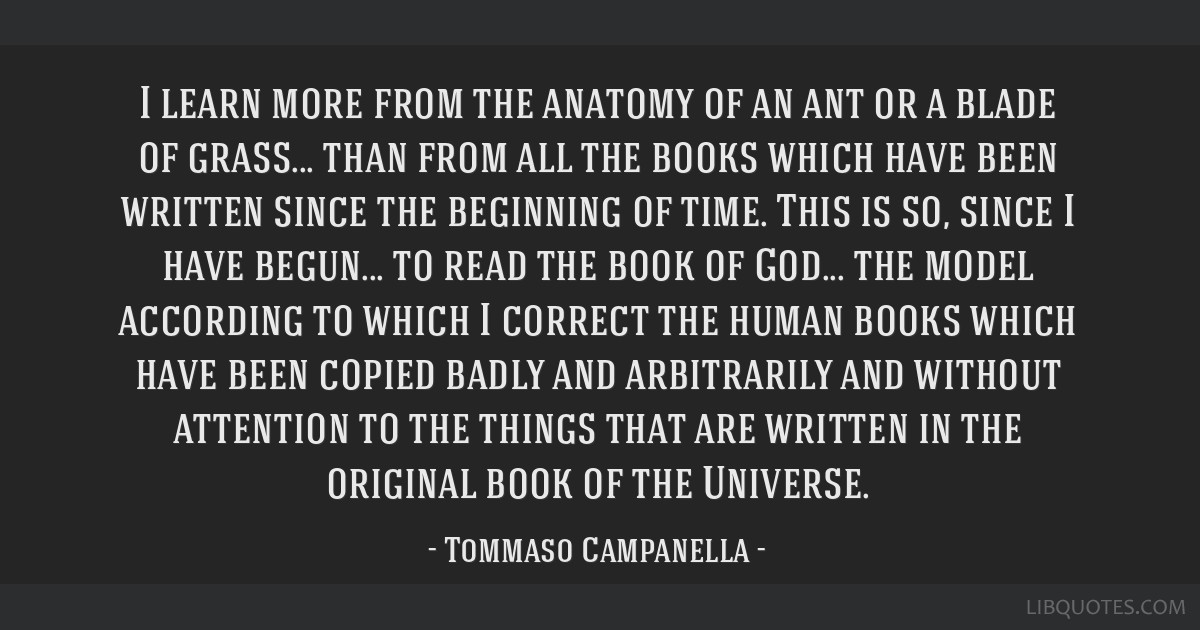 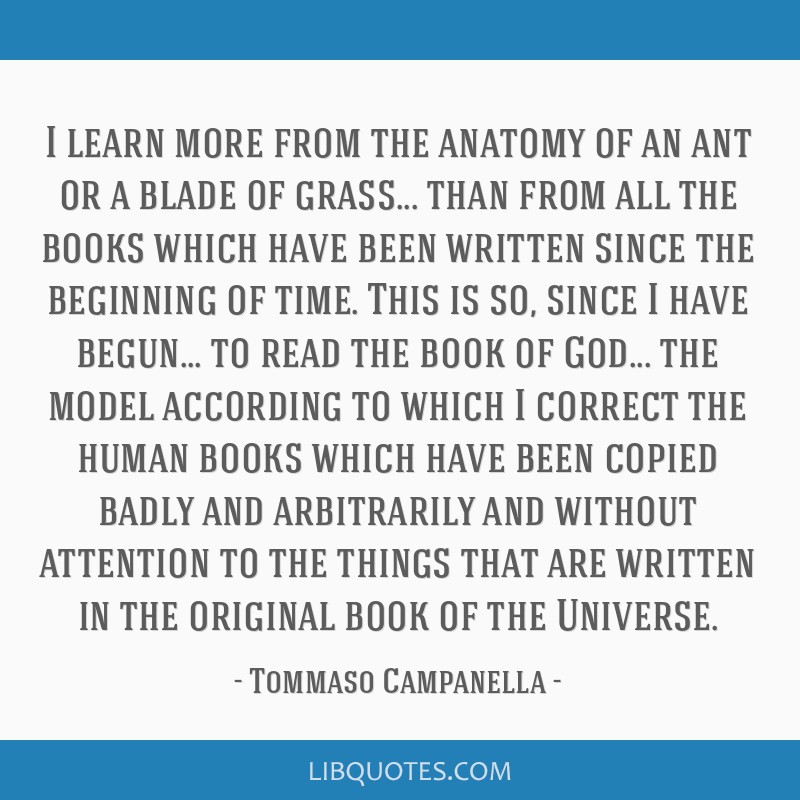 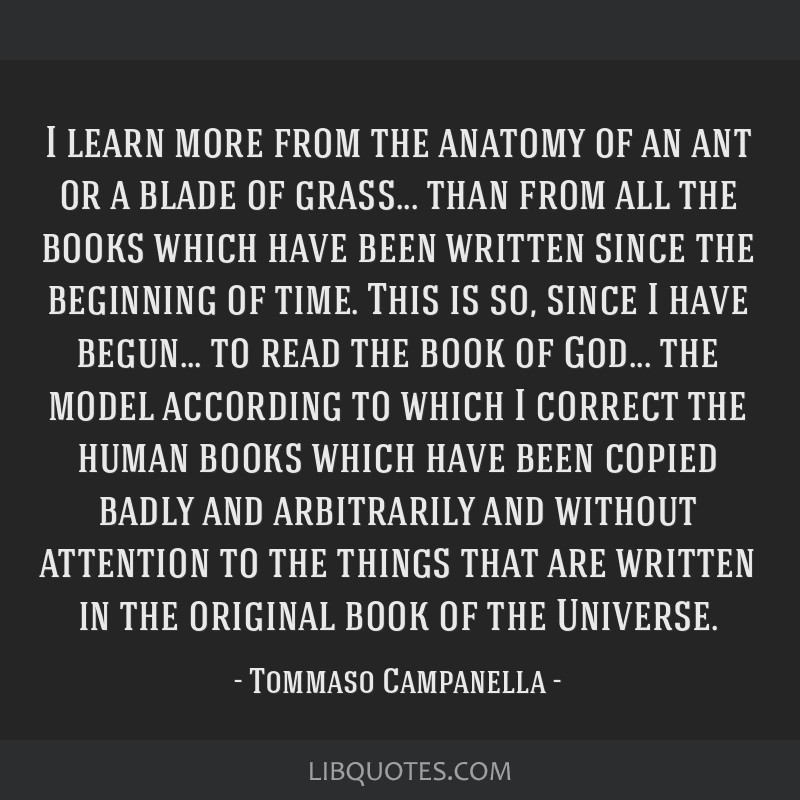 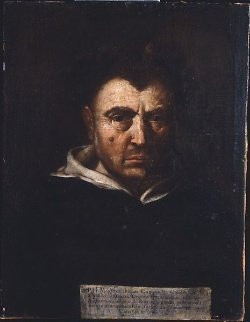