I'm acquainted with a, uh, gentleman who claims that the extent to which a society focuses on the needs of its lowest common denominator is the extent to which that society'll be mired in mediocrity. Whereas, if we would aim the bulk of our support at the brightest, most talented, most virtuous instead, then they would have the wherewithal to solve a lot of our problems, to uplift the whole culture, enlighten it or something, so that eventually there wouldn't be so many losers and weaklings impeding evolution and dragging the whole species down. He claims that martyrs like you just perpetuate human misery by catering to it. He believes individuals have to take responsibility for their own lives and accept the consequences of their choices. 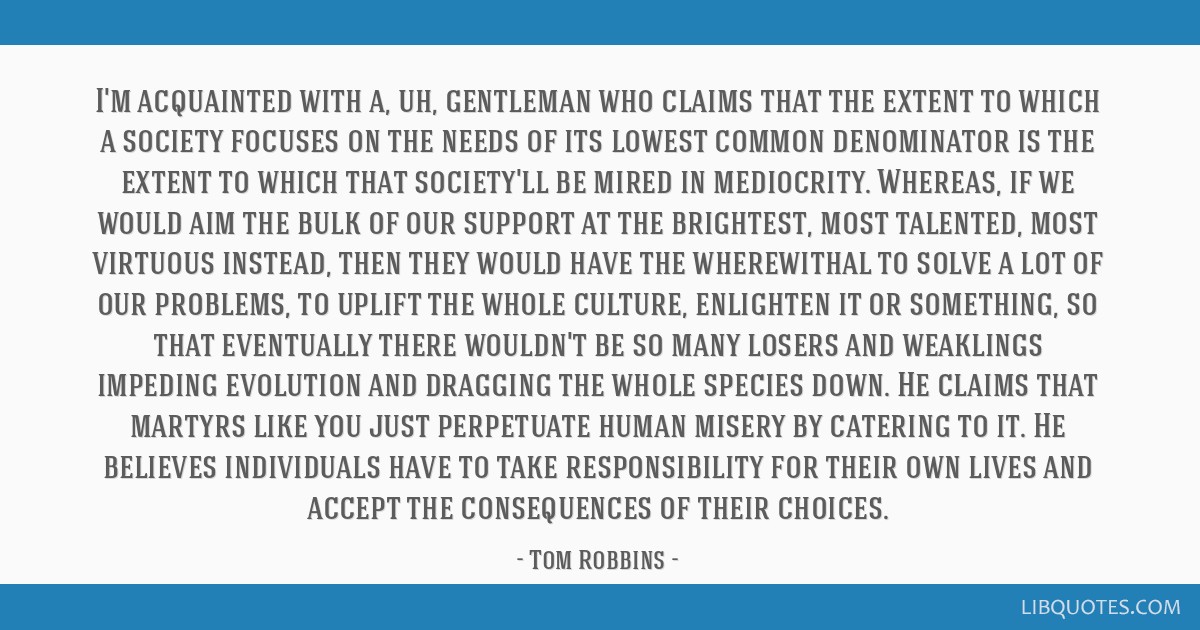 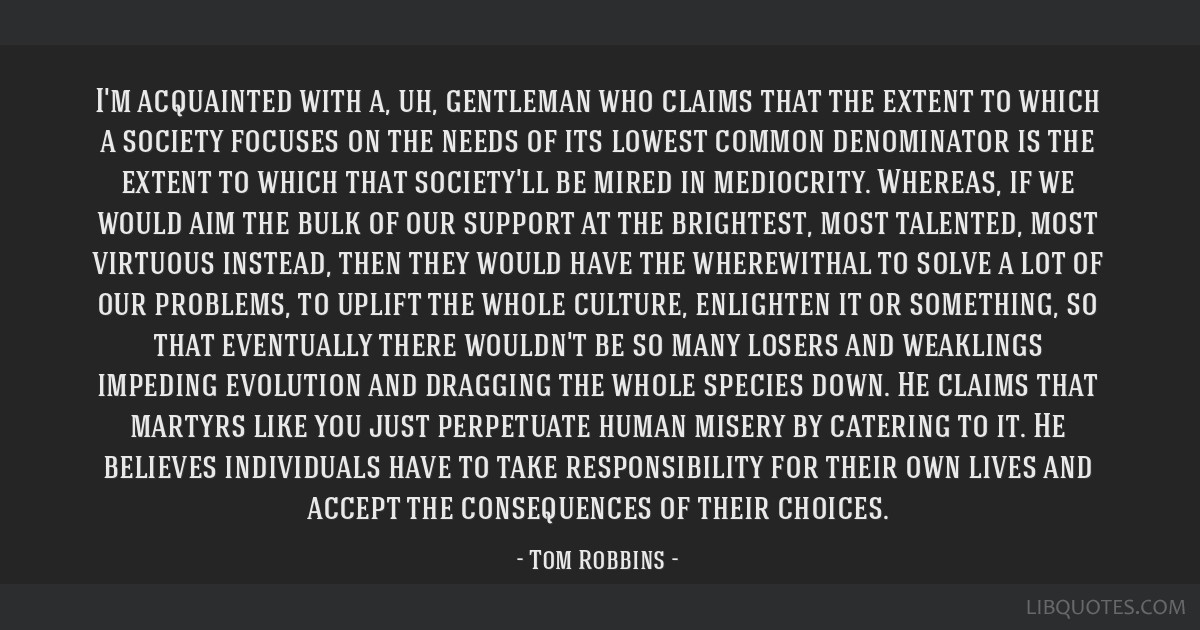 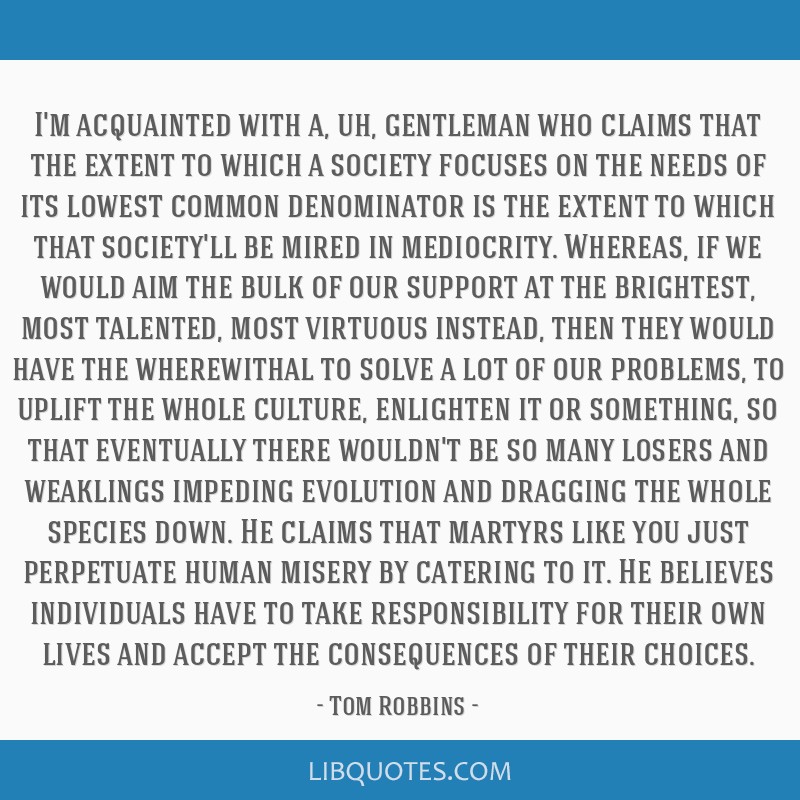 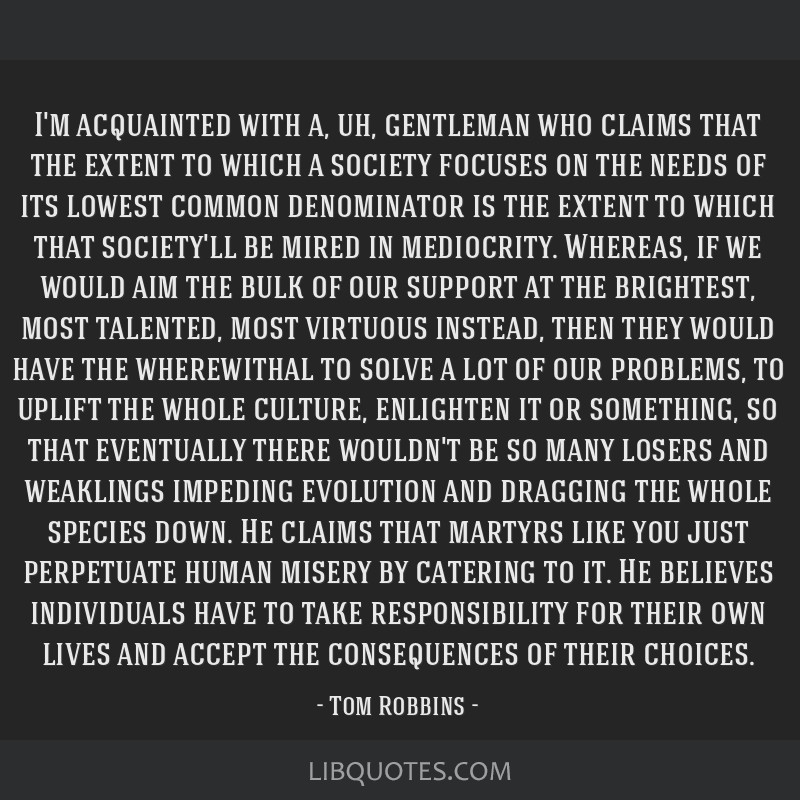 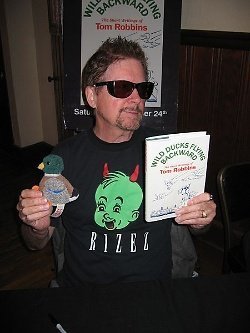