They have barred us by barbed wire fences from the bens and glens: the peasant has been ruthlessly swept aside to make room for the pheasant, and the mountain hare now brings forth her young on the hearthstone of the Gael!

Tom Johnston
I have become…uneasy lest we should get political power without our first having, or at least simultaneously having, an adequate economy to administer. What purport would there be in our getting a Scots parliament in Edinburgh if it has to administer an emigration system, a glorified Poor Law, and a graveyard! 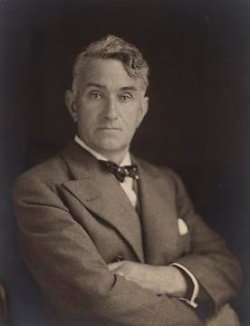 Wikipedia
Born: November 2, 1881
Died: September 5, 1965 (aged 83)
Bio: Thomas Johnston was a prominent Scottish socialist and politician of the early 20th century, a member of the Labour Party, a member of parliament and government minister usually with Cabinet responsibility for Scottish affairs.
Known for: