Ending your own life is not something the average person does. Everybody's assuming these are Islamic terrorists. Well, if so they've defiled their own religion. Islam does not permit suicide. It says you go to hell if you do something like this... We saw people in Northern Ireland, Catholics acting like savages and Protestants acting like savages... We have people who call themselves Muslims acting like savages. It's not because of their religion, it's because they're fools. 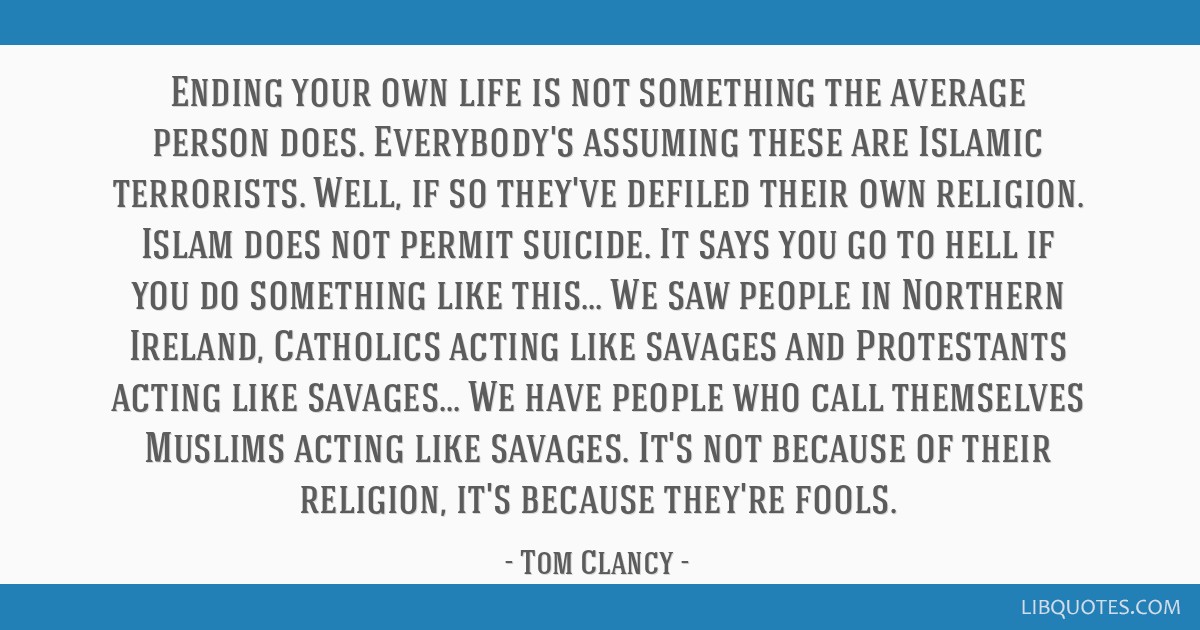 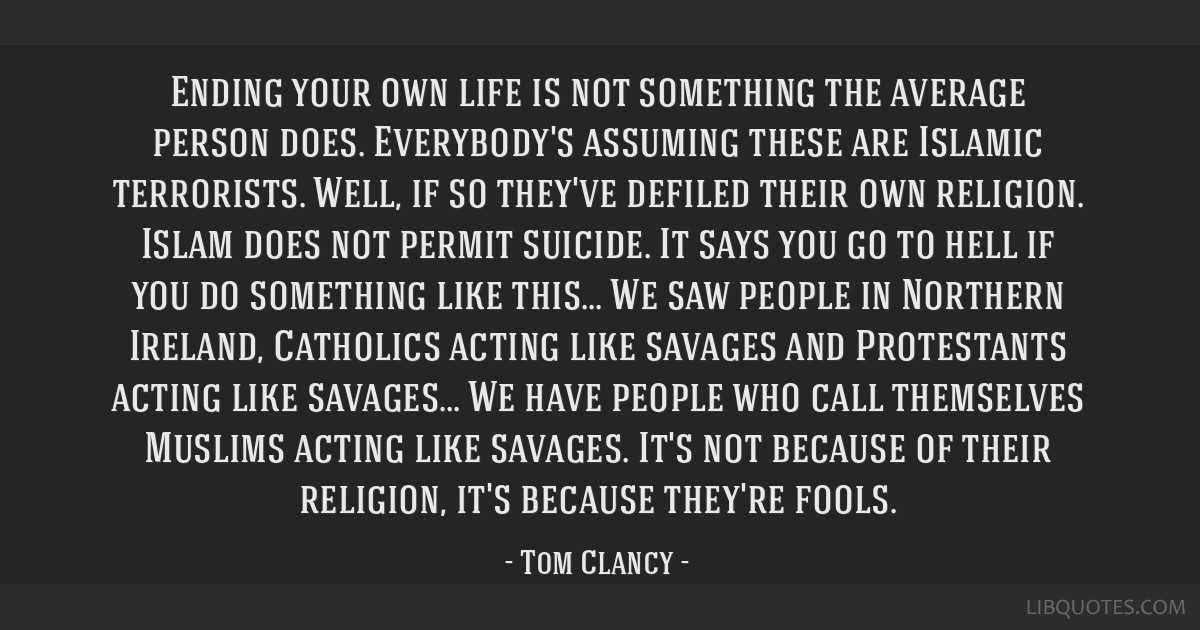 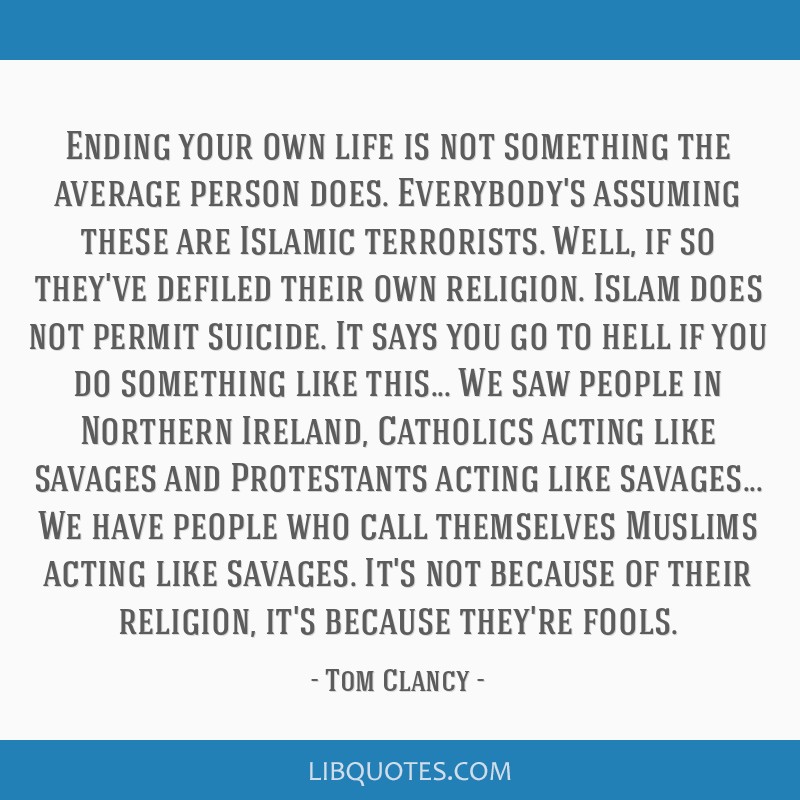 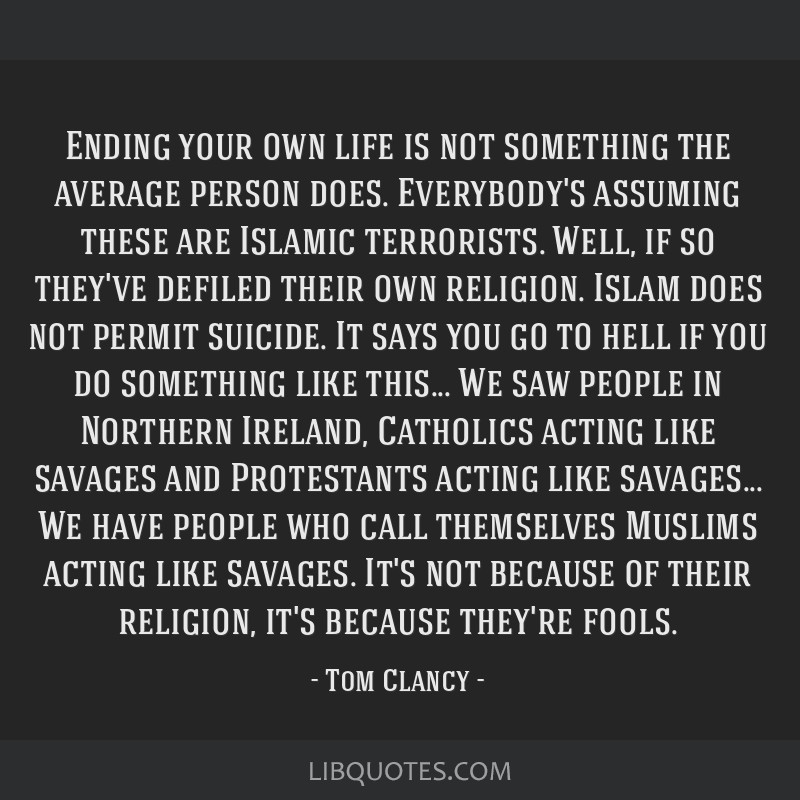 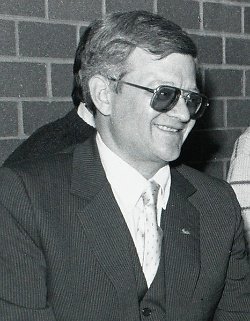