Less than three months after Japanese capitulation... he discarded all the democratic concepts expressed by his predecessors wartime undertakings... He ditched the Roosevelt thesis and put in first place his declared determination to use the all the power of the government to enable United States imperialism to dominate the post-war world and organize it in its own image. 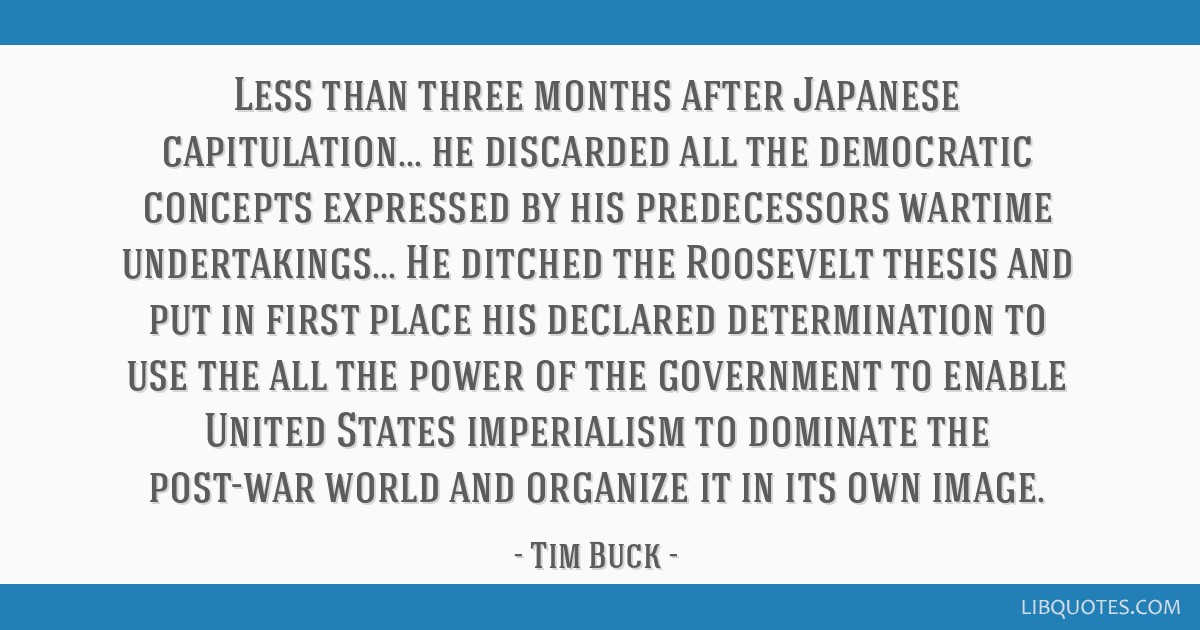 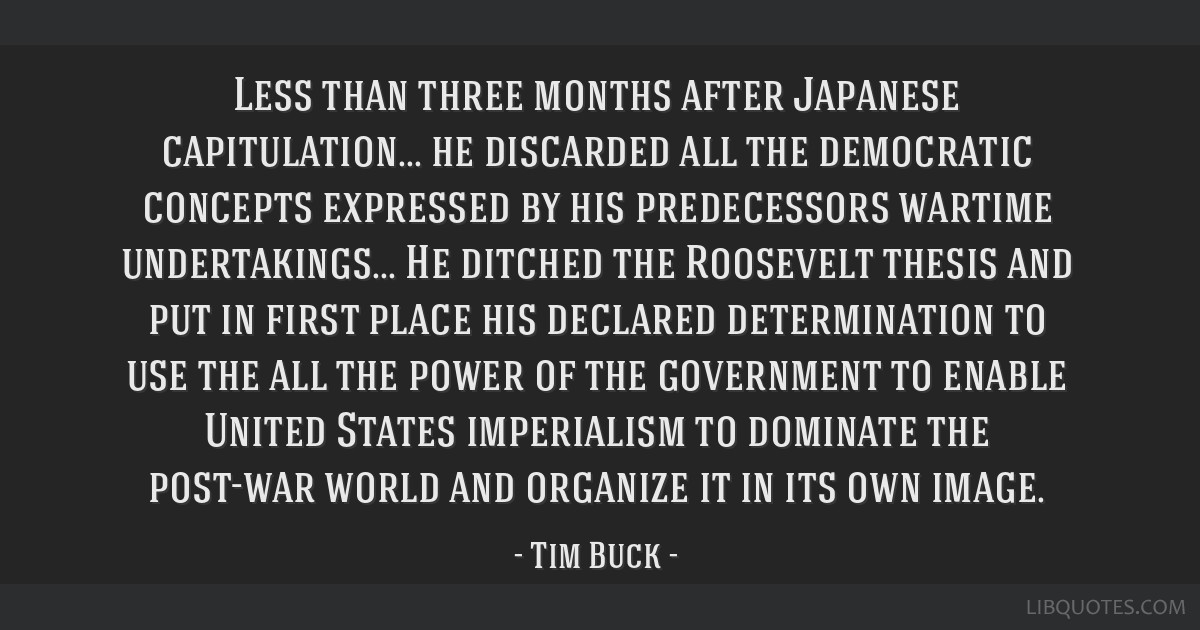 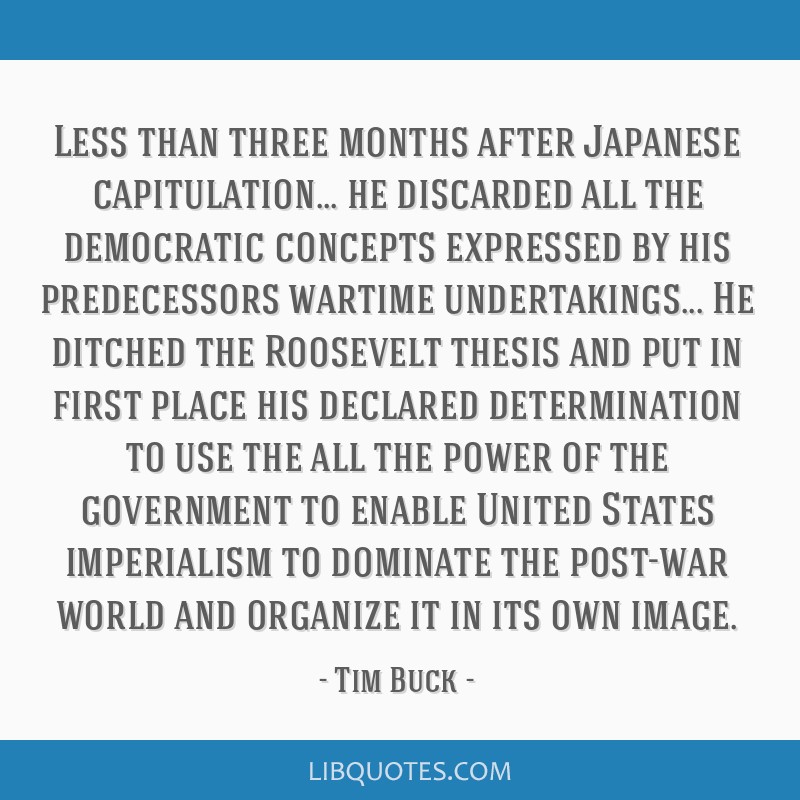 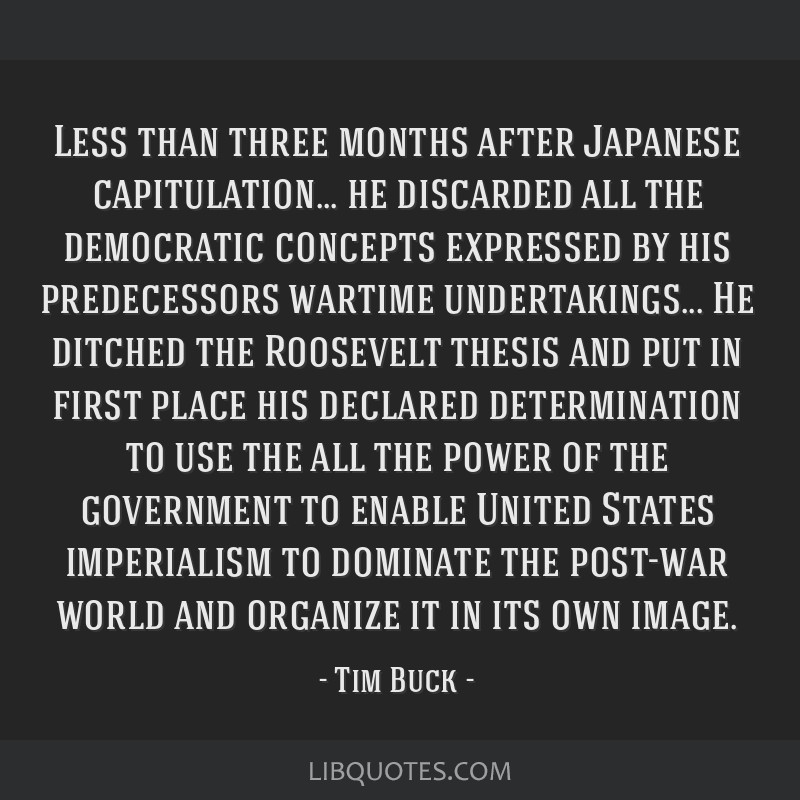