The disease concept of homosexuality—as with the disease concept of all so-called mental illnesses, such as alcoholism, drug addiction, or suicide—conceals the fact that homosexuals are a group of medically stigmatized and socially persecuted individuals. … Their anguished cries of protest are drowned out by the rhetoric of therapy—just as the rhetoric of salvation drowned out the [cries] of heretics.

p. 168. - The Manufacture of Madness: A Comparative Study of the Inquisition and the Mental Health Movement (1997) 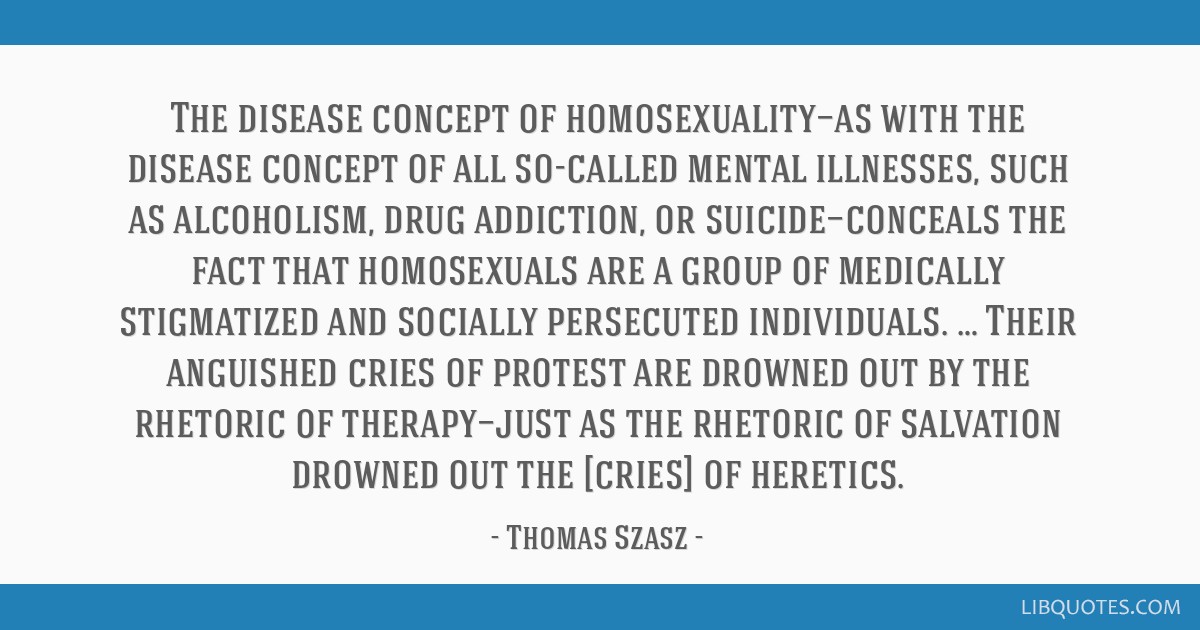 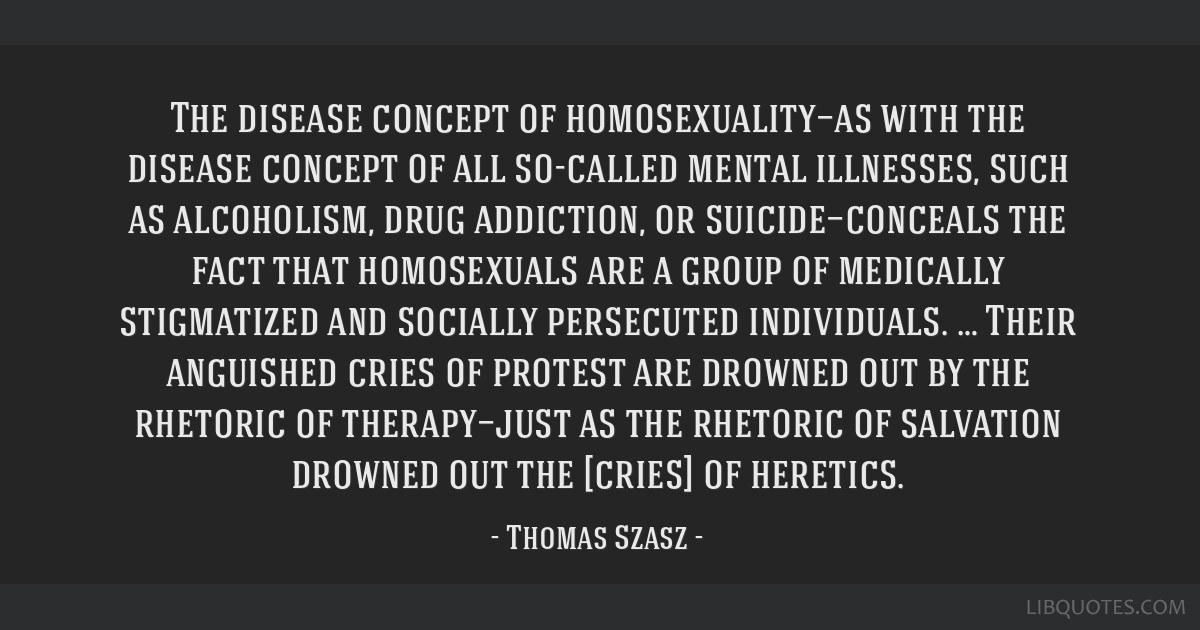 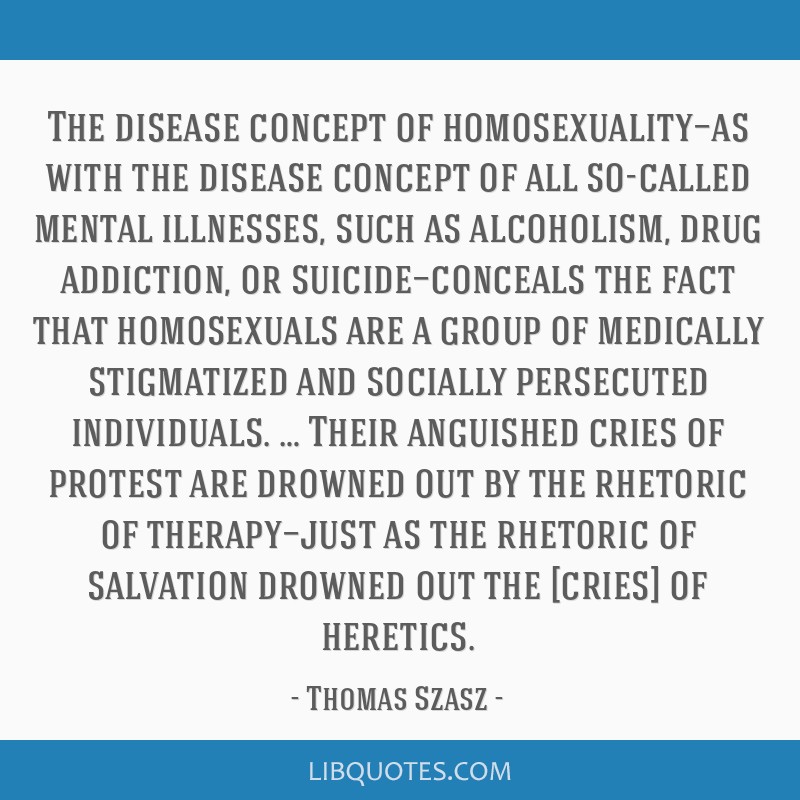 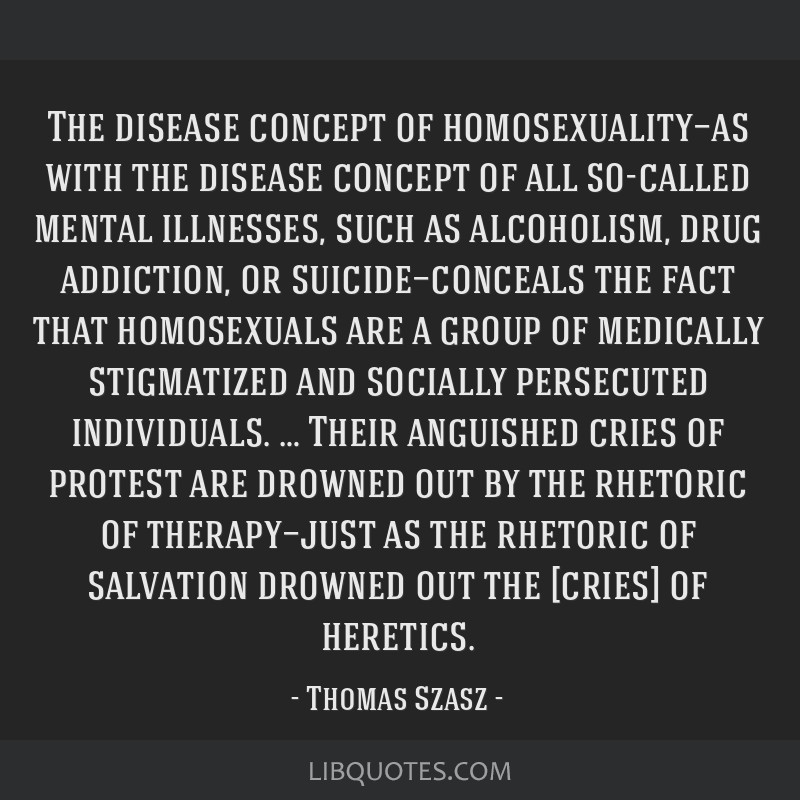 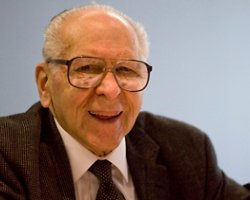