Most of the slaves, who were thus unconditionally freed, returned without any solicitation to their former masters, to serve them, at stated wages; as free men. The work, which they now did, was found to better done than before.

An essay on the slavery and commerce of the human species, particulary the African (ed. 1788) 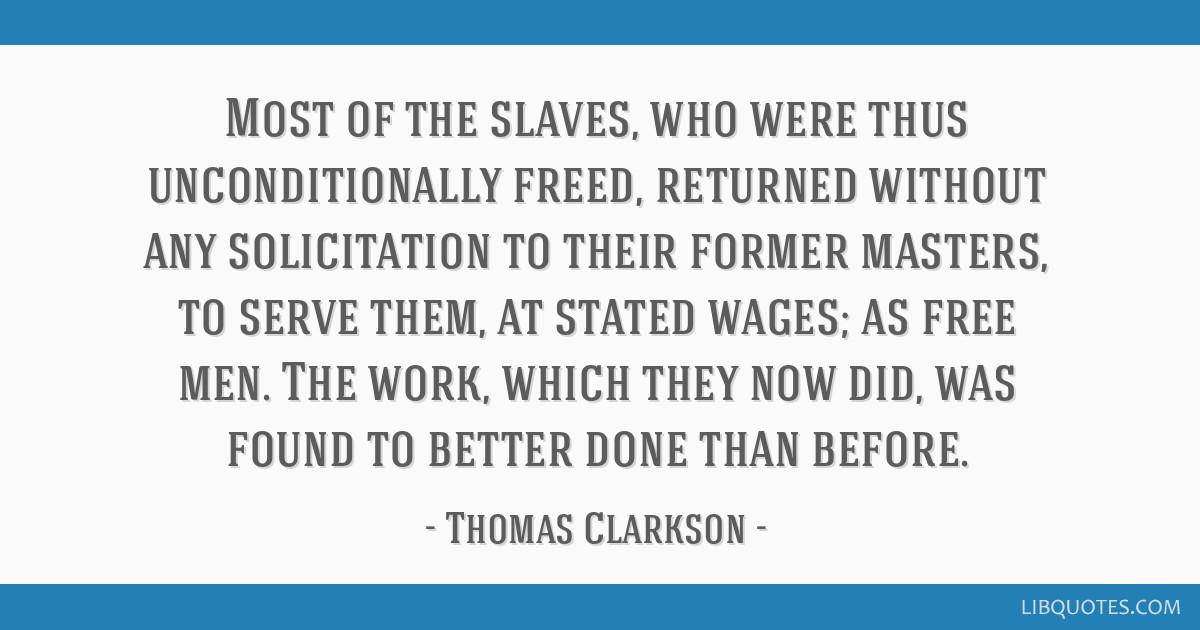 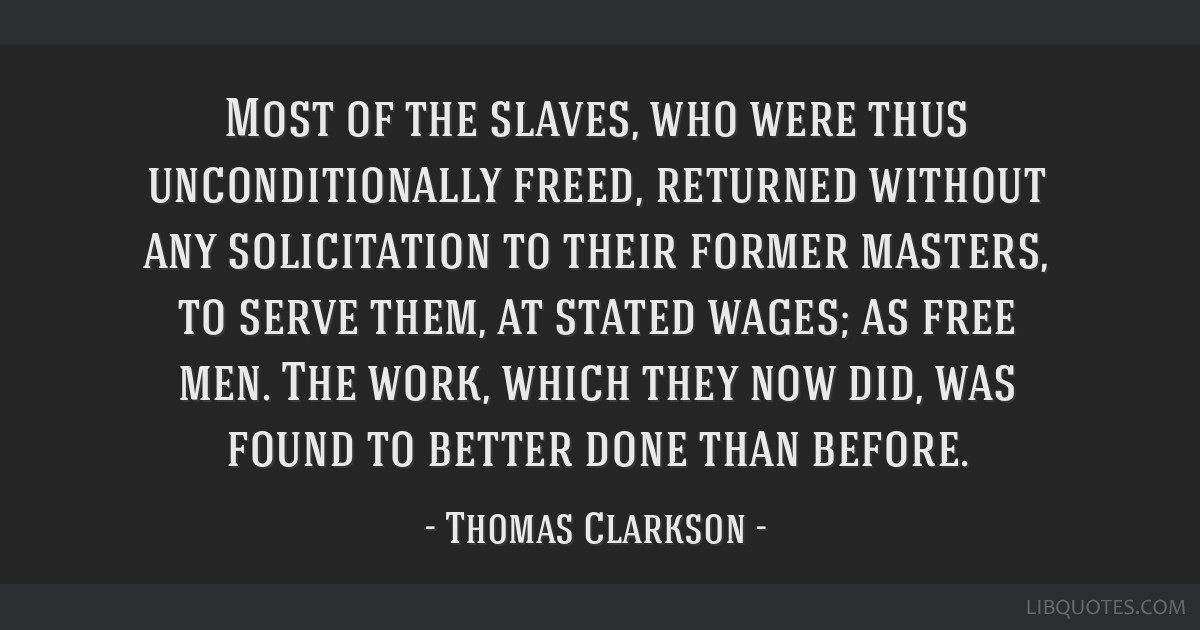 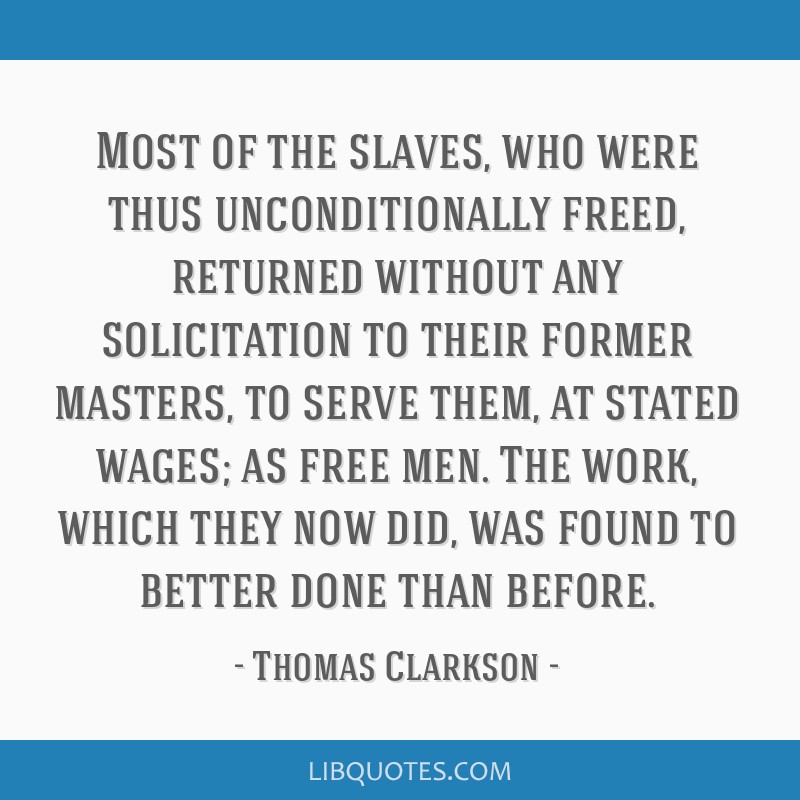 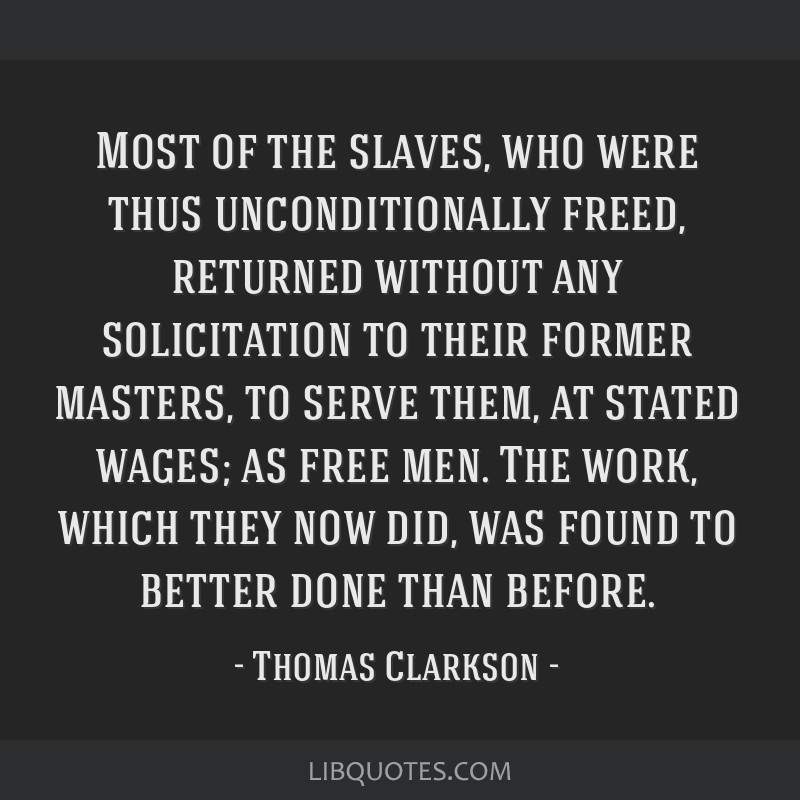 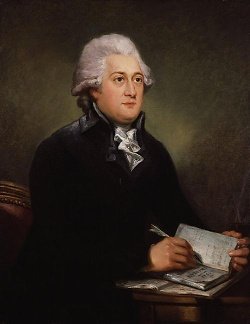