I paint what I see in America, in other words I paint the American scene. 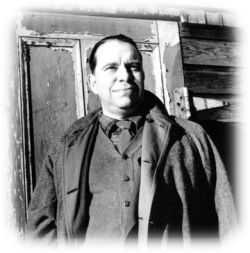 Wikipedia
Born: December 7, 1892
Died: June 24, 1964 (aged 71)
Bio: Stuart Davis was an early American modernist painter. He was well known for his jazz-influenced, proto pop art paintings of the 1940s and 1950s, bold, brash, and colorful, as well as his ashcan pictures in the early years of the 20th century.
Known for: