After their return from Babylon, the practice of human sacrifice died out among the Jews, but survived as an ideal in one of its break-away sects, which believed that God accepted the torture-sacrifice of an innocent man in exchange for not visiting a worse fate on the rest of humanity. The sect is called Christianity. 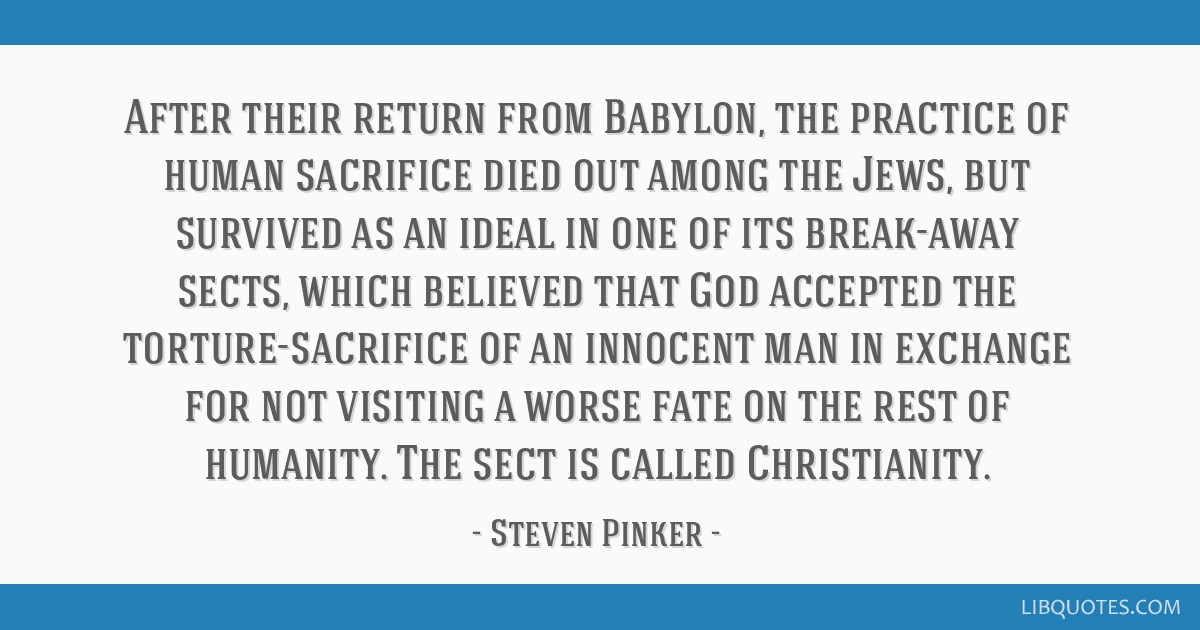 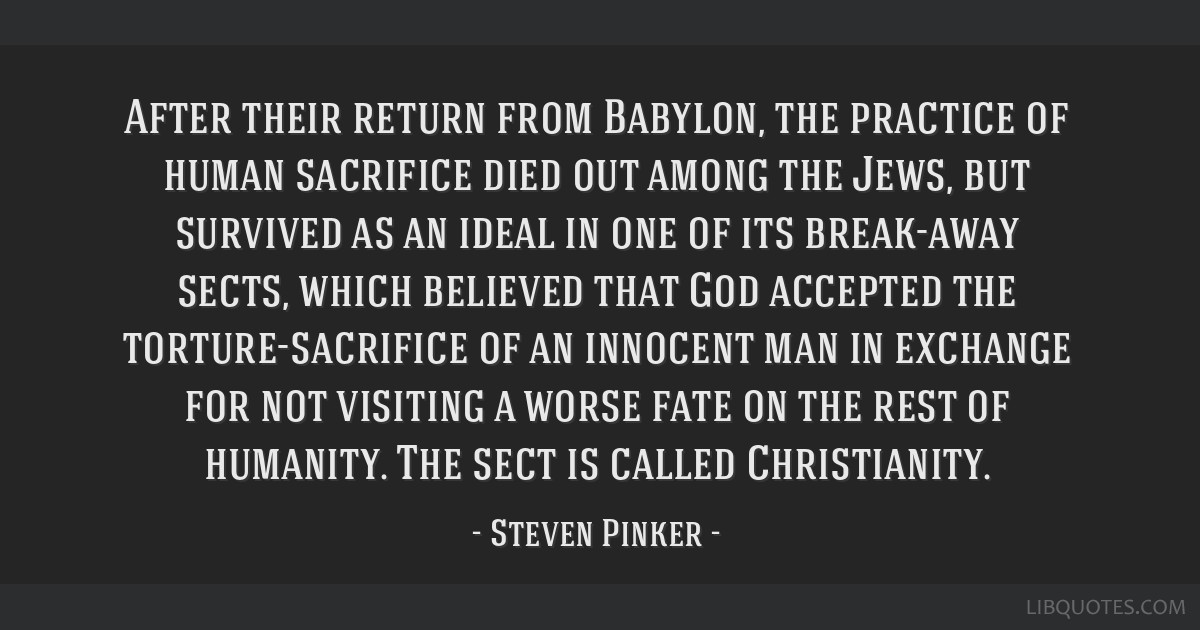 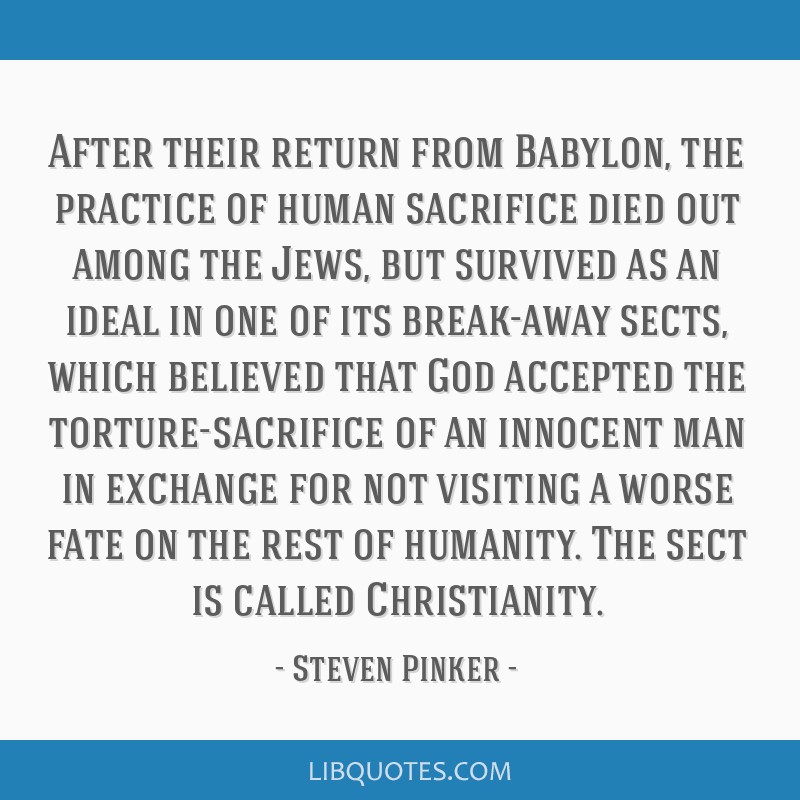 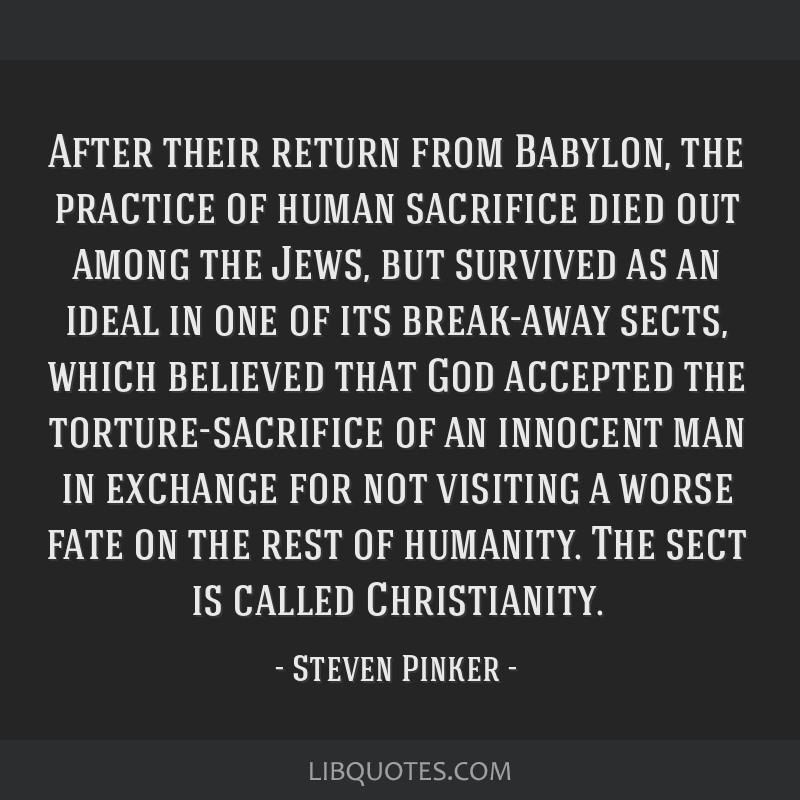 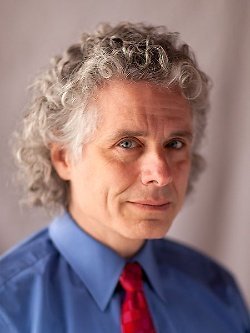