The very meaninglessness of life forces man to create his own meaning. If it can be written or thought, it can be filmed. 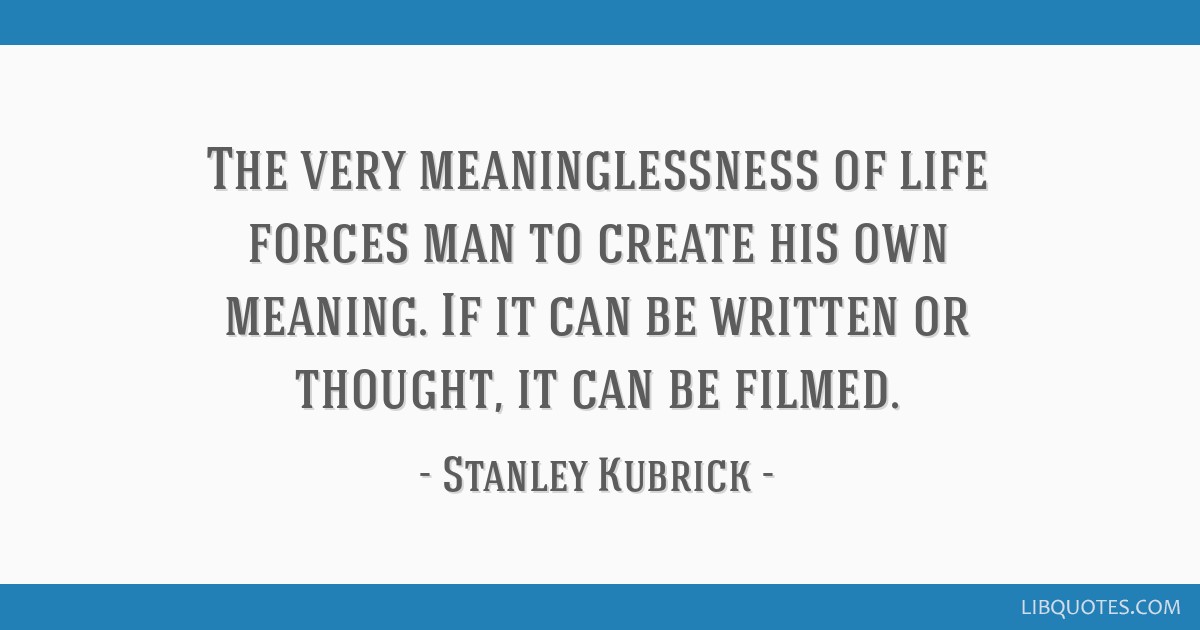 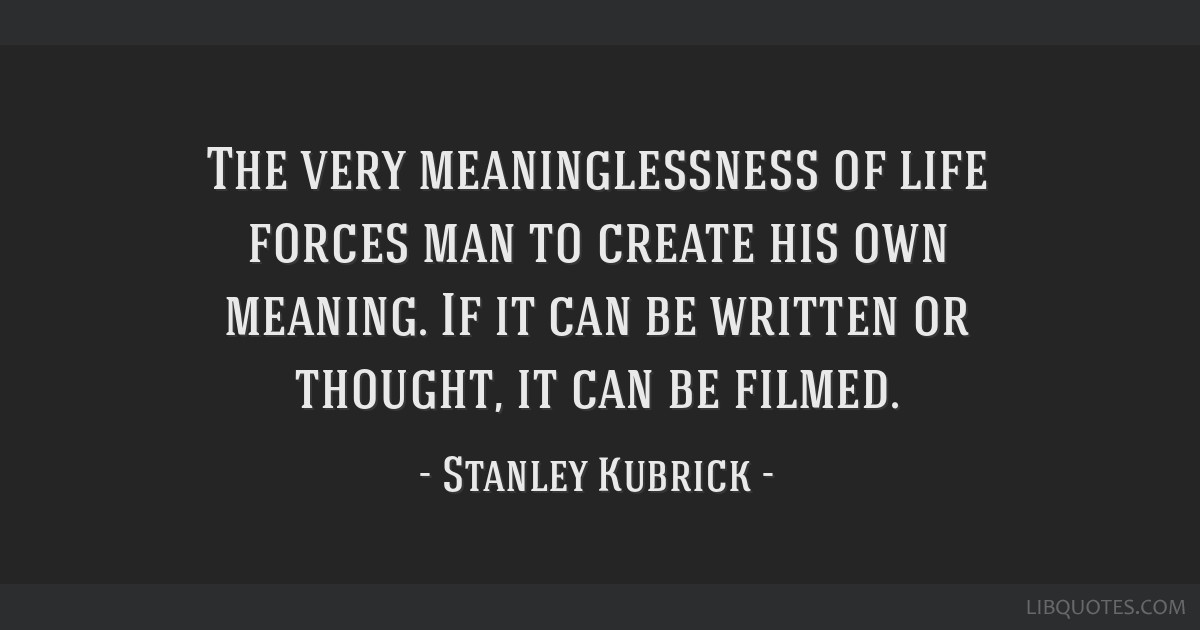 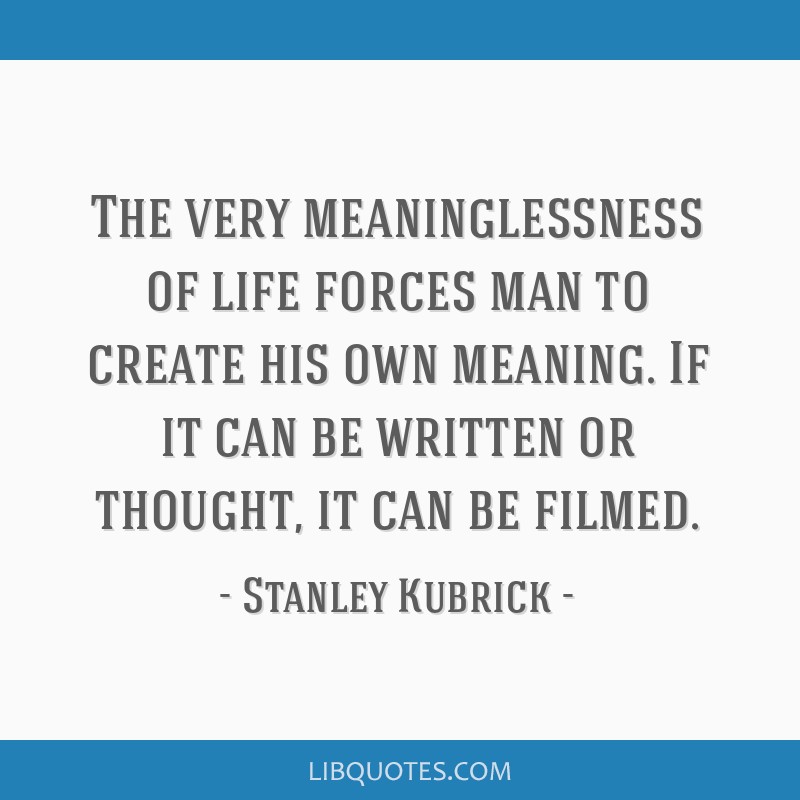 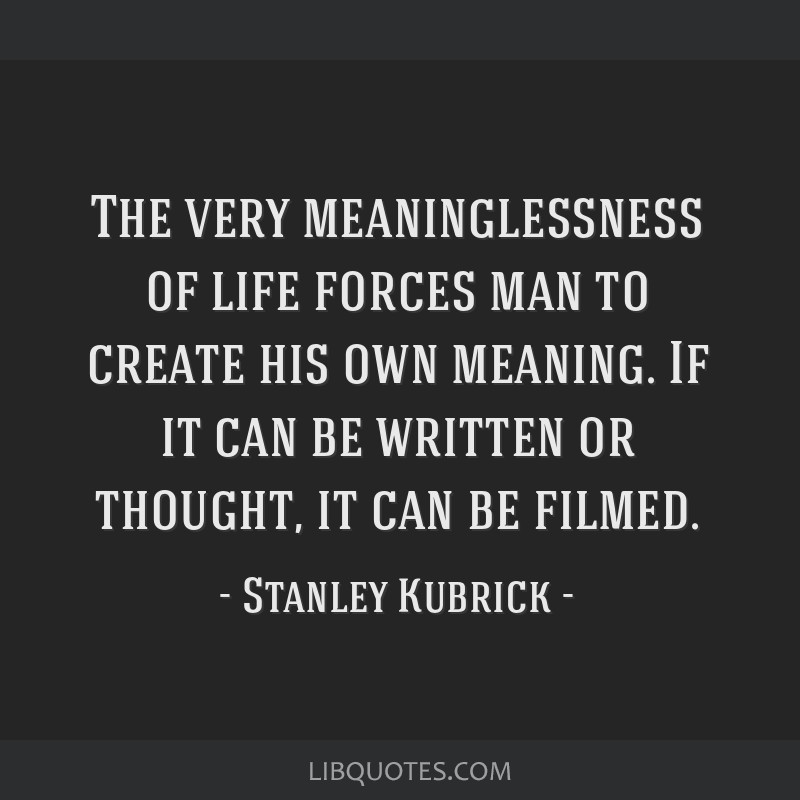 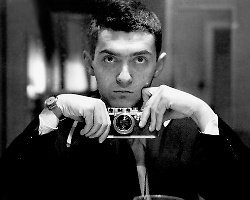