As CNN saw our growth in African-American viewership, they affirmed a fundamental truth of news coverage - people will watch you if they see themselves in what you report. It doesn't hurt if the people doing the reporting look like them, too. 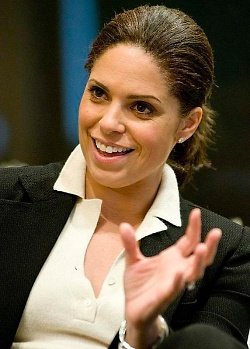