I have killed, robbed, and injured too many white men to believe in a good peace. They are medicine, and I would eventually die a lingering death. I had rather die on the field of battle. 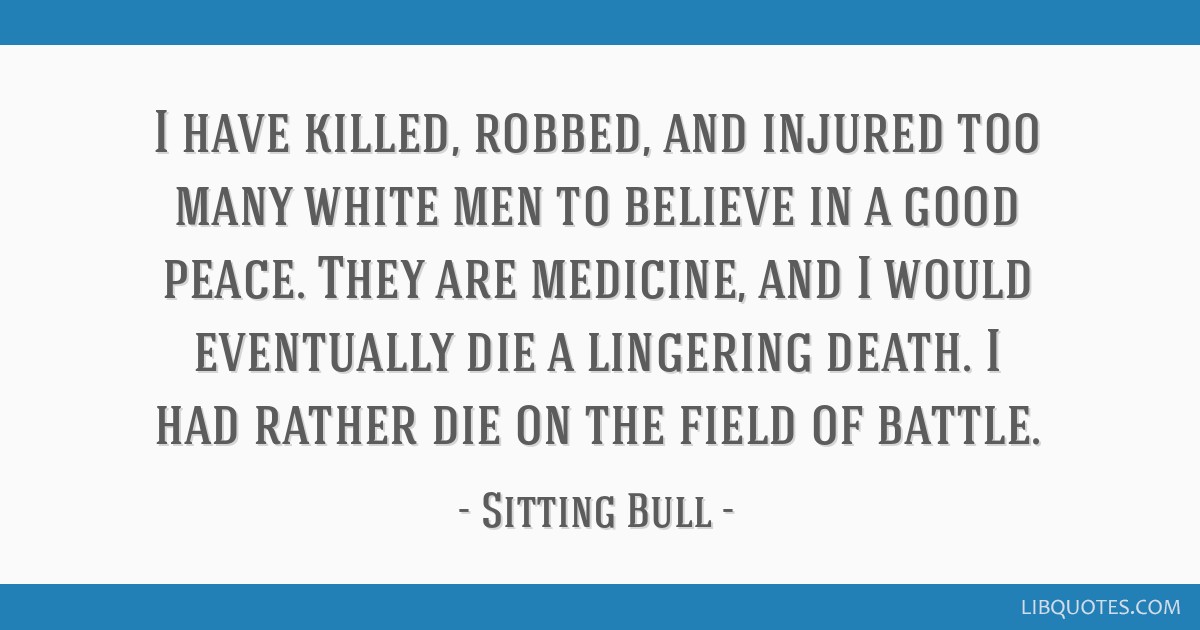 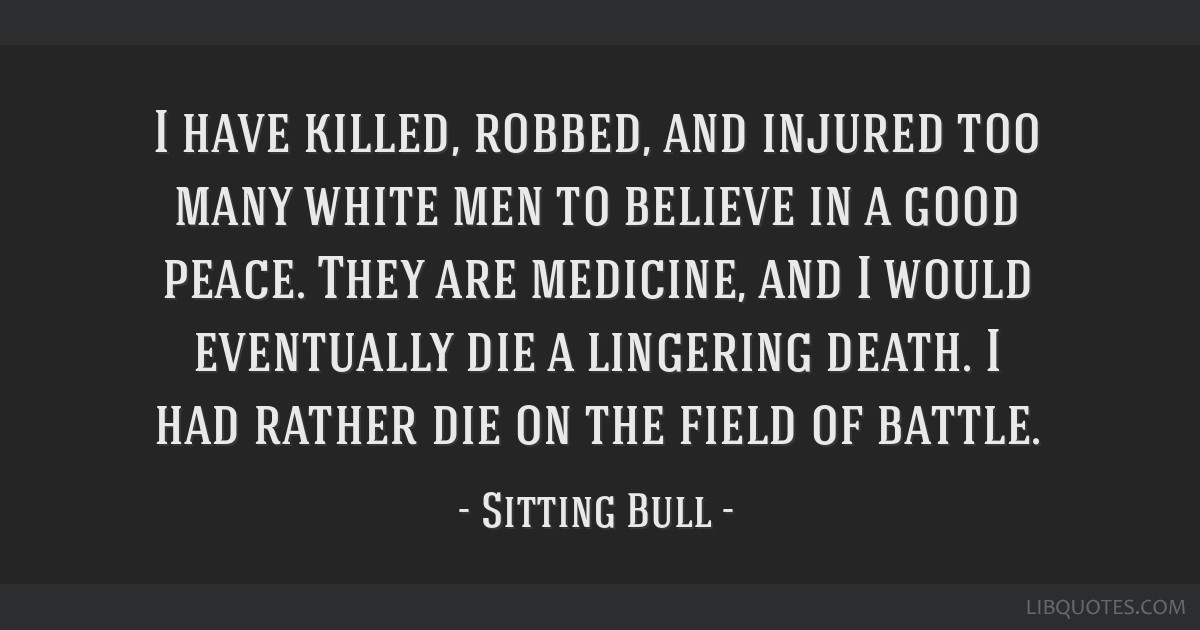 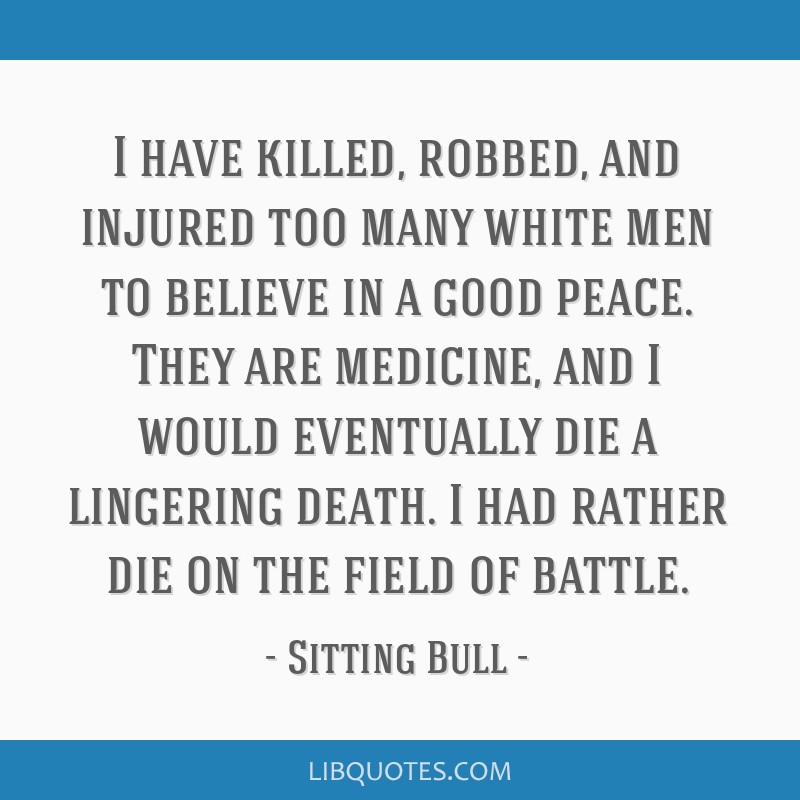 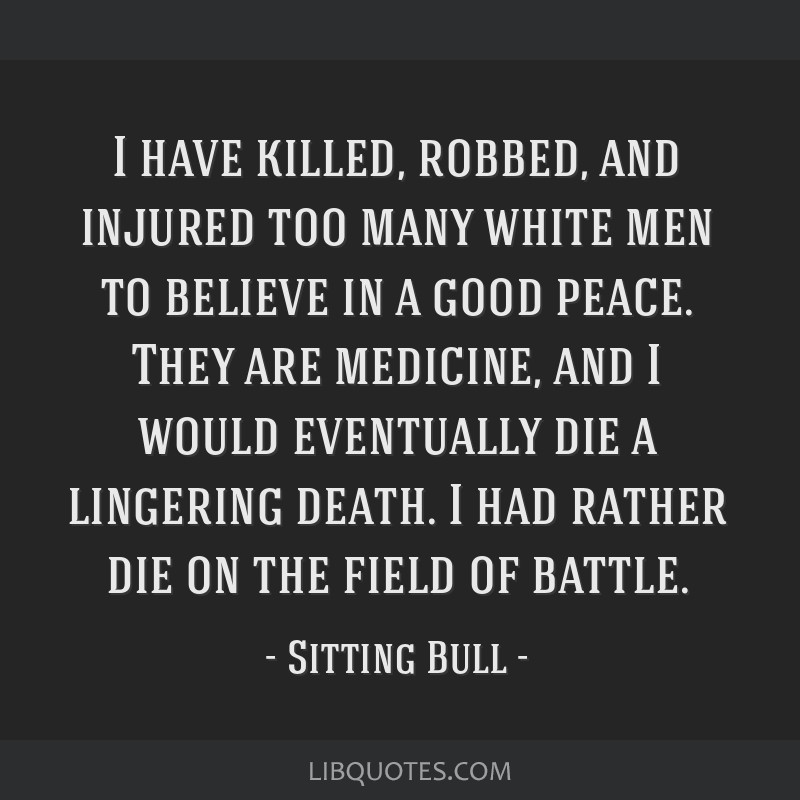 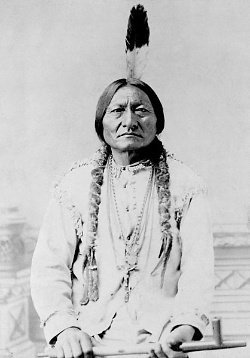